Burnley have made a request to the Premier League to postpone their huge bottom of the table clash with Watford.

Sean Dyche’s side who are bottom of the table are scheduled to host the Hornets at 7.30pm on Tuesday evening in a relegation six-pointer.

However they have made an application to the Premier League for the game to be pushed back due to a ‘number of injuries and Covid-19 cases’ within the club.

The request comes after the Clarets’ league fixture on Saturday against Leicester was called off at Burnley’s request.

An announcement as to whether the game will officially be called off is expected later on Monday.

‘The Premier League has received a postponement request from Burnley FC relating to their home match against Watford FC, due to be played at 7:30pm on Tuesday 18 January,’ a Premier League statement said. 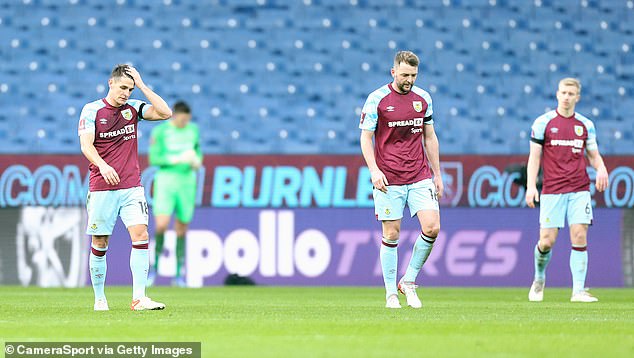 ‘The Premier League Board will meet later today to review the application and inform both clubs and their fans of its decision.’

The match against Watford had already been rearranged, having originally been scheduled to take place on December 15 before the Premier League accepted a request from the Hornets for a postponement.

Burnley are bottom of the Premier League but have played the fewest games out of any team in the top-flight with coronavirus playing havoc with the fixture list. 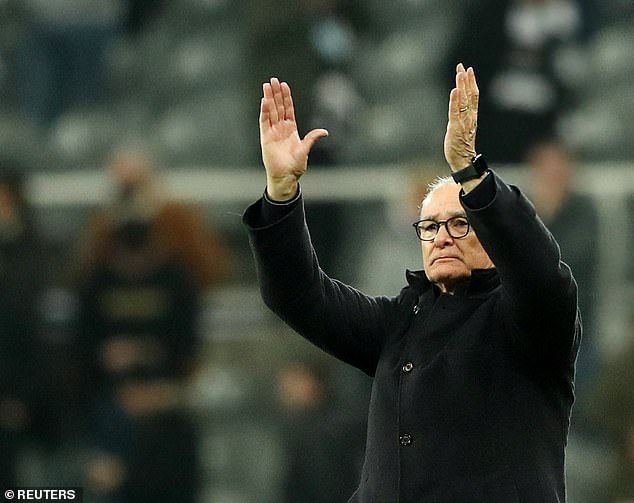 They have played just 17 games this season which is a whopping five games in hand over Manchester City, Chelsea and West Ham who have all played 22 games.

More importantly, they have two games in hand over the Hornets who sit 17th place in the Premier League.

If the game was to go ahead, Burnley could find themselves six points off safety if Claudio Ranieri’s side were to pick up a victory.