Under his direction, Leftwich orchestrated the No. 15 best offense in the National Football League, averaging only 346.7 yards per game. The Buccaneers barely won the NFC South – posing an 8-9 record in the process

Leftwich is set to be one of up to ‘five offensive assistants and two on defense’ that are expected to be axed, according to Tampa Bay Times reporter Rick Stroud.

While the passing attack was consistently one of the best – second in the NFL – the running game was the worst in yards per game. Last year, Tampa Bay was the only team that averaged less than 80 rushing yards per game – with 76.9.

Leftwich had been with the Buccaneers since 2019 – making this his fourth season in charge of the offense in Tampa Bay.

He was hired under the head coaching of Bruce Arians, who gave Leftwich full playcalling control on the offense.

Together – with Leftwich given full control of calling offensive plays – the Buccaneers won Super Bowl LV in 2020 with quarterback Tom Brady at the helm. 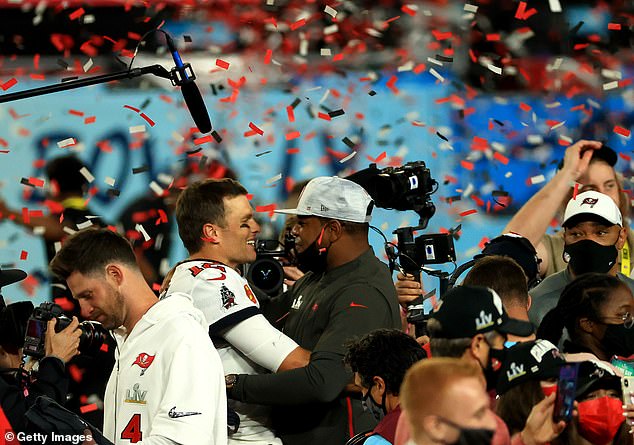 During that time, Leftwich’s stock as a potential head coaching candidate rose. Reports say that he’d received multiple interviews for head coaching jobs over the years, but has never gotten the gig.

This past season, Leftwich seemed to struggle on offense with a game that focused heavily on passing while the run game suffered.

Before this job, Leftwich had been the quarterbacks coach and the interim offensive coordinator with the Arizona Cardinals.

Leftwich worked with Arians and on the Cardinals until the latter’s retirement at the end of the 2017 season. 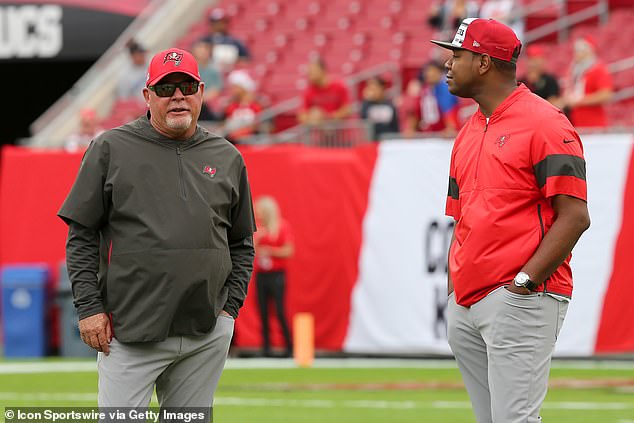