Bryson DeChambeau has this week proven without doubt that his big hitting exploits are not just hot air, after he defeated some of the planet’s finest in the Long Drivers Association World Championships.

DeChambeau opted to enter the event after becoming without doubt the longest hitter in professional golf, and took to the Nevada desert go test his abilities against the world’s most lethal ball strikers.

Naturally the American star, fresh off the back of his Ryder Cup heroics, attracted huge crowds and reciprocated the attention by pumping up the audience and encouraging a party-like atmosphere. 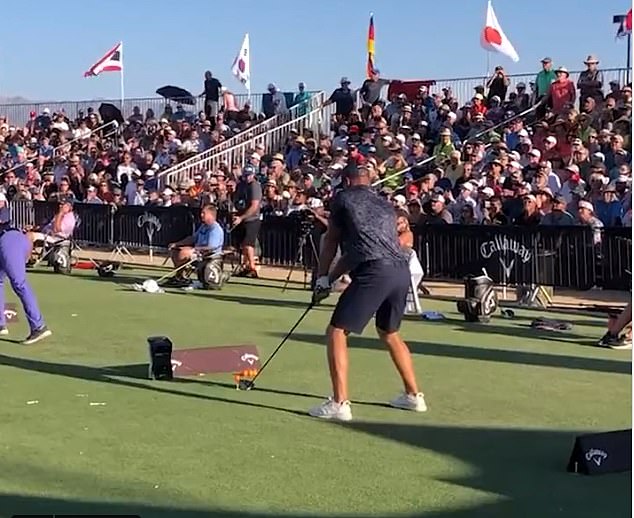 Whistles and applause cracked the air as DeChambeau unleashed a quite remarkable 406yard mega-drive to instantly better his opponents on the field.

DeChambeau whipped through the ball on the tee with ferocious pace and immediately pushed ahead of his fellow competitors in a gauntlet group in his first set of the day, including Martin Borgmeier, Nick Vorbeck and Kyle Berkshire.

The PGA superstar would ultimately lose out as reigning world champion Berkshire retained his crown. 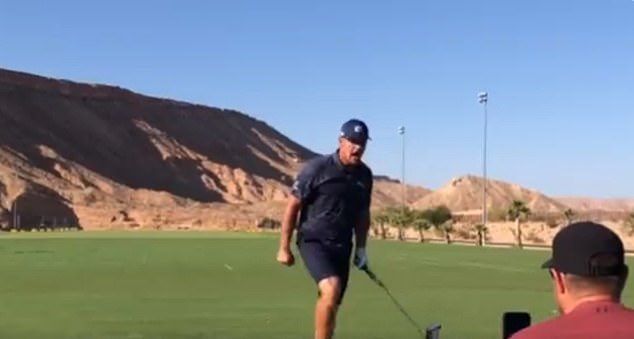 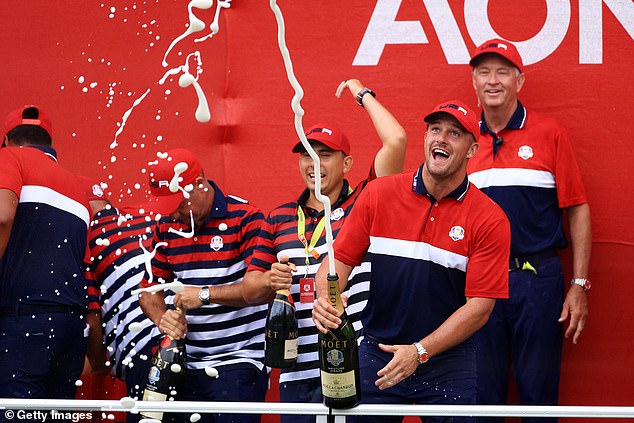 DeChambeau achieved a round eight finish, fresh off the back of his Ryder Cup heroics

In his opening set however DeChambeau had played off the hysteria of the crowd by striking long drive of 406 yards, beating Berkshire and finishing second to Borgmeier (416 yards).

DeChambeau made it to the final eight competitors by hammering balls with blistering pace 400 yards or more at the right times – including one of 406 yards in his first set Friday.

He finished eighth in that round to advance to the quarterfinals. 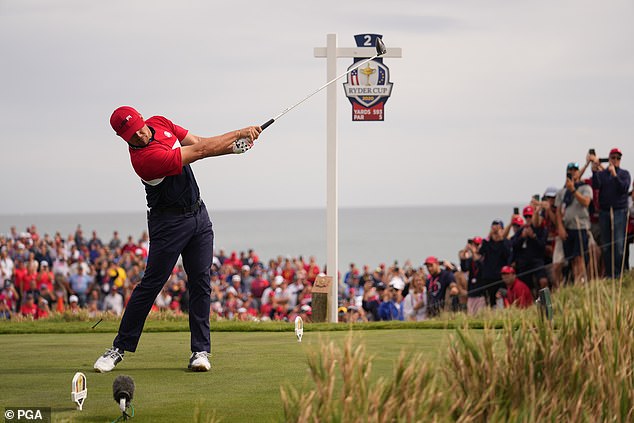