If this was his final game for the Crimson Tide, Bryce Young’s performance was a worthy parting gift for Alabama.

NFL-bound quarterback Bryce Young stole the show as the Crimson Tide flexed its muscle and enhanced calls it should have been in the College Football Playoff.

While Young has not yet declared for the NFL Draft but he did his hopes no harm on Saturday in a dominant performance.

The California kid threw five touchdowns and he shocked Alabama to life after falling in an early 10-0 hole.

Bryce Young was the main attraction at Caesar’s Superdome, throwing for five touchdowns 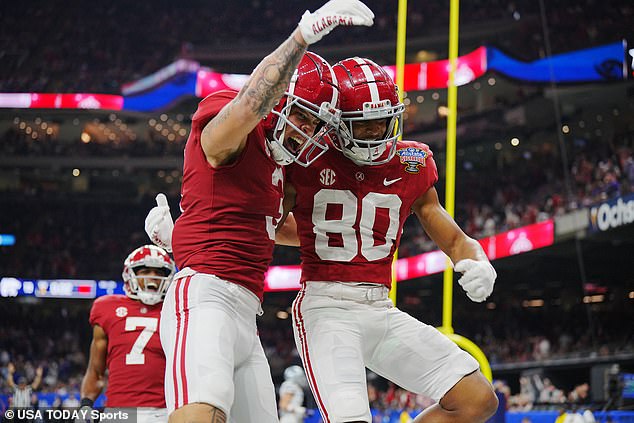 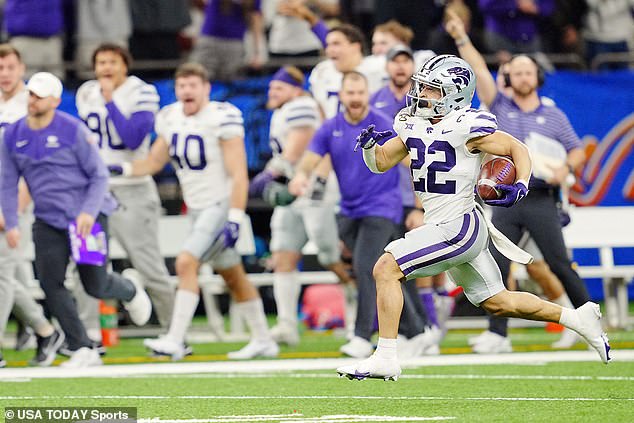 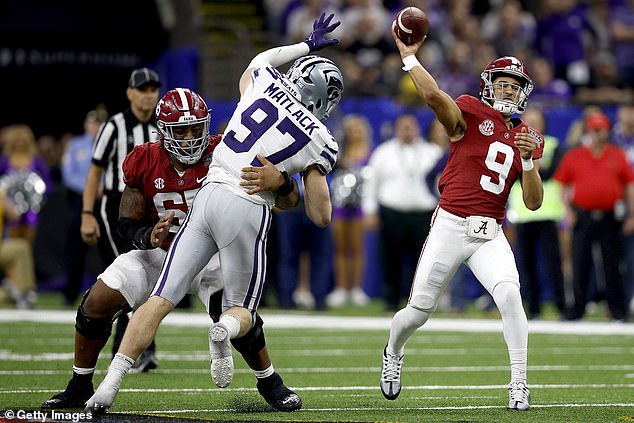 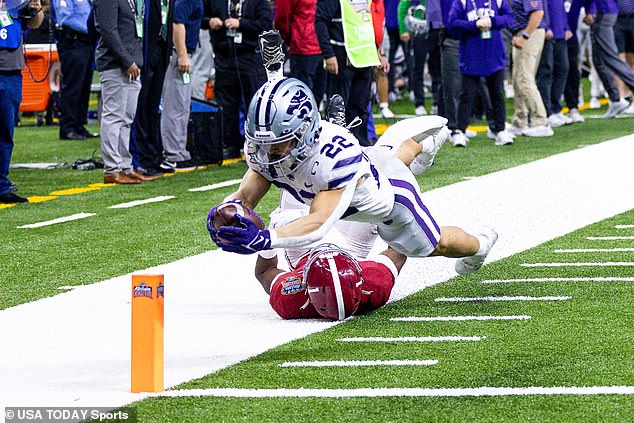