EXPRESS INFORMER > News & Politics > Broadmeadows, Melbourne: Car crashes into childcare centre just as it was opening for the day

A car has crashed through the front of a childcare centre as it was opening for the day around 9am.

The incident occurred at the Bright Beginnings Family Day Care Centre on Central Grove at Broadmeadows, an outer northern suburb of Melbourne.

Vision from 9News of the scene appears to show the vehicle has crashed through the front glass window of the centre and fully entered the interior.

A large number of fire and emergency personnel are on the scene.

A child was seen being put onto a stretcher and placed into a waiting ambulance, as was a woman who is believed to be the driver of the vehicle.

Two other adults with minor injuries were taken to Royal Melbourne hospital with Ambulance Victoria confirming all four patients were in a stable condition.

Police said that so far, there appear to be no severe injuries as a result of the crash.

The incident occurred at the Bright Beginnings Family Day Care Centre at Broadmeadows, an outer north-east suburb of Melbourne. 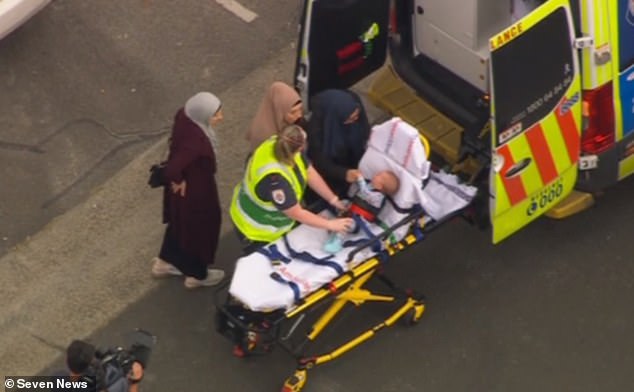 It’s understood the woman may have been attempting to park the car when she accidentally hit the accelerator.

Rubble and debris can be seen strewn across the front of the centre.

The car was removed from the building and photographed by police shortly after 9.30am.