Complaints about the UK’s failing broadband system surged when workers, schoolchildren and students needed it most.

Official figures show complaints about broadband and landline services rose to their highest level in three years during the third lockdown.

Regulator Ofcom said the average number of complaints it received across all broadband services rose from 16 per 100,000 customers in the last three months of 2020 to 19 in the first three months of this year.

Joint second for complaints were TalkTalk and Vodafone, with 24 per 100,000.

Many of the failures at Virgin Media involved problems with how complaints were handled, including customers being kept on hold for a long period.

Virgin claimed its service levels deteriorated because it had to close call centres due to Covid-19, but it says response times have improved since then after it hired more UK-based customer care staff. 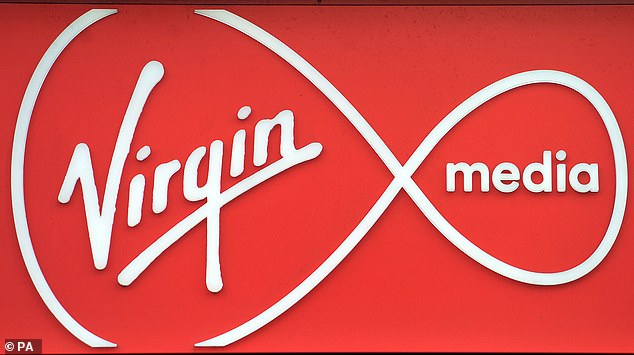 Fergal Farragher, Ofcom’s consumer protection director, said: ‘These complaints figures are from the peak of the pandemic, which was a difficult time for everyone, including businesses.

‘But some providers clearly struggled with customer service more than others, and we understand how frustrating that must have been for their customers at a time when they needed their communications services the most.’

He added: ‘We have been clear to providers that we expect performance to now return to at least the levels we saw before the pandemic hit – or even better.’

EE and Sky were the least complained-about providers, which is a position they have held since 2019.