Britons have been warned of the potential for blackouts amid fears that staff shortages could lead to issues with the country’s power network.

Fears have been raised that staff sickness during the coronavirus outbreak, mixed with the government’s self-isolation rules, could lead to a shortage of engineers.

The National Grid insists that the network is able to cope, while industry chiefs have described it as ‘one of the most reliable networks in the world’.

It comes as one electrical infrastructure firm has now written to some of its most vulnerable customers warning them to keep torches and warm clothes nearby in case of power cuts.

UK Power Networks, which owns and maintains the electricity cables in the South East and East of England, as well as London, has written to priority customers, including pensioners and those with young children, telling them what to do if their homes are hit with a power cut.

The advice, reported in The Daily Telegraph today, includes ‘keeping a torch handy’ and ‘reducing heat loss by closing doors on unused rooms’.

Fears are growing that staff sickness during the coronavirus outbreak, mixed with the government’s self-isolation rules, could lead to a shortage of engineers on power networks 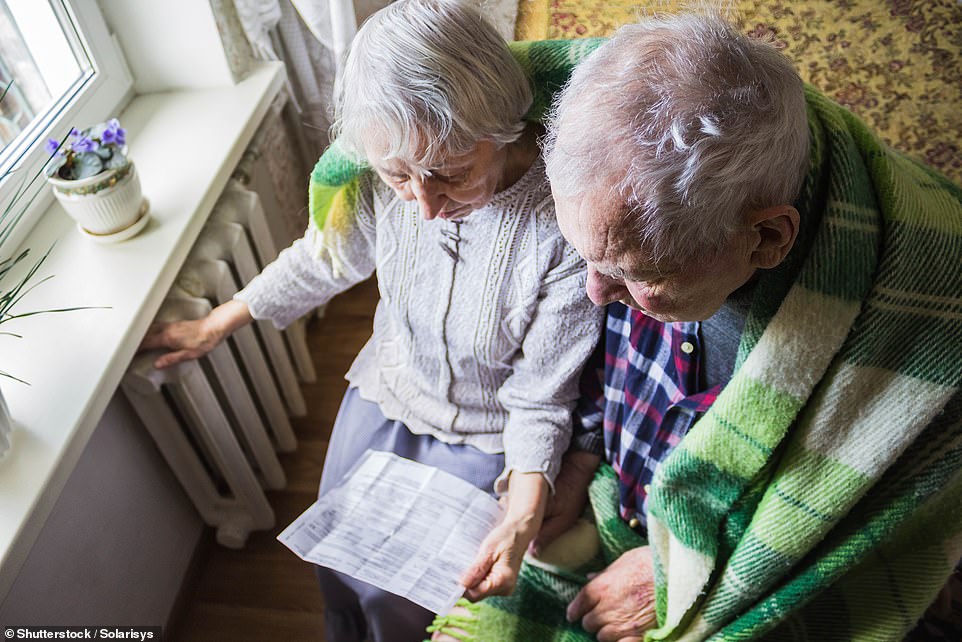 Householders been advised to keep a ‘hat, gloves and a blanket to hand to keep warm’ in case of power cuts during the coronavirus crisis

Customers are also advised to have a ‘hat, gloves and a blanket to hand to keep warm’ and, where possible, to keep a corded telephone in the house, as well as a power bank to recharge mobile phones.

A spokesperson for UK Power Networks said: ‘We regularly contact customers on our Priority Services Register, to ensure we meet their needs and it’s never more important than in the current circumstances.

‘This is to ensure we continue to provide them with the best possible support.

‘We are continuing to fix power cuts and maintain the electricity network to ensure its continued reliability.

‘Across our networks, power supplies are 99.9 per cent reliable, and our dedicated teams are keeping the power flowing.’

The advice comes as many electricity firms across the UK put non-essential infrastructure work on hold.

Companies have also implemented emergency strategies to deal with the knock-on effects of Covid-19, which has infected more than 20,000 people in the UK. 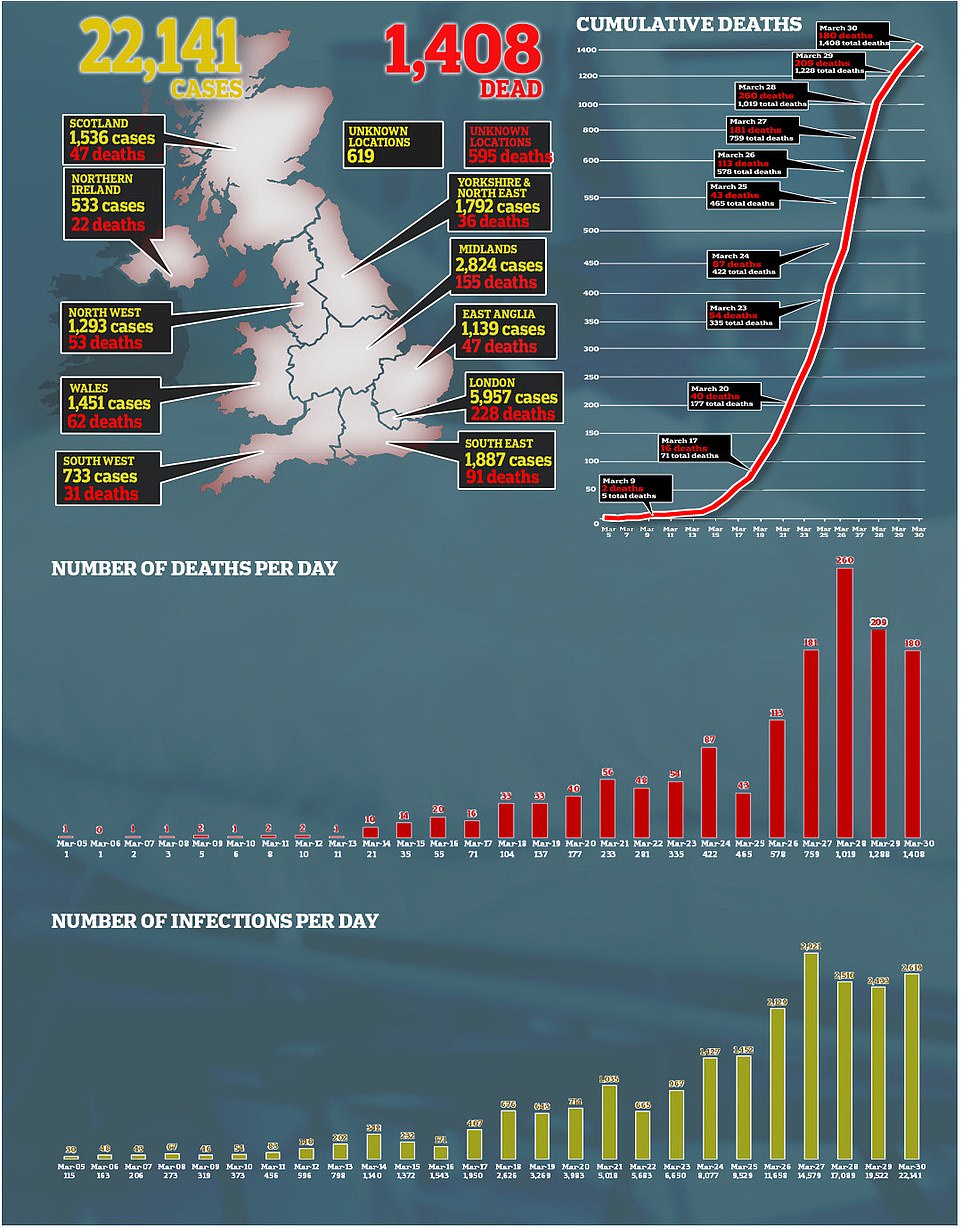 Other electricity distributors across the UK are also reportedly contacting the most vulnerable.

The energy firms are also ensuring staff can continue to work on essential projects while still abiding by the government’s social distancing rules.

However a boss of one firm, SP Energy Networks, which operates in parts of Scotland, the North West and North Wales, said that staff sickness was a particular concern.

Concern was also raised about the length of time that the government’s social distancing guidance could be in place for.

But industry chiefs have backed the UK network, which they say is the ‘one of the most reliable electricity networks in the world’

David Smith, Chief Executive of Energy Networks Association, which represents the gas and electricity grid operators across the country, said: ‘It is supported by stringent contingency plans and a workforce of 36,000 people.

‘We’re keeping your energy flowing during the coronavirus pandemic and the network is operating exactly as it should.’

The National Grid, which owns Britain’s electric power transmission network, previously said it plans in place to keep electricity running throughout the pandemic, however long it lasts – a statement it has reasserted today. ‘We have well-developed procedures in place to manage the effects of a pandemic,’ the National Grid said in an official statement.

‘We have asked all our employees who do not need to be onsite to work from home where possible, in line with government guidance.

‘This measure has been introduced to limit the spread of the virus, protect the health and safety of all our people, and ensure those in operational roles can continue to do their jobs.’

The National Grid passes energy to local distribution network operators who then reduce the voltage and distribute electricity to homes around the country.

Its engineers at power plants are trained in multiple roles, meaning they can potentially switch between jobs to cover for employees, while its operational sites are secure ‘with a wide range of resilience and security measures’, it claims.

How should I prepare for a power cut and what should I do if it happens?

For many, power cuts can be a disruptive, but mostly worry-free experience.

But for more vulnerable homeowners, particularly the elderly or those with serious disabilities, they can cause great concern, particularly during the cold and dark winter months.

Here’s some advice from UK Power Networks to help you prepare for power cuts. 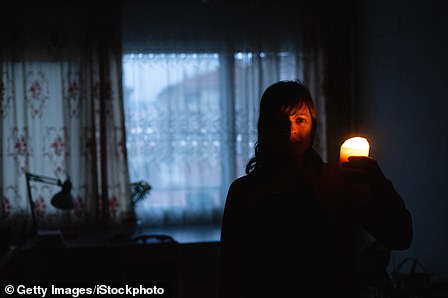