A pilot on a Spanish budget airline has been accused of fleeing his own plane first after it caught fire on the runway.

Were you on board the plane?

Send your story to alastair.lockhart@mailonline.co.uk

The captain, who was in charge of a Vueling flight from Barcelona, leapt into action after an explosion before take-off on Thursday.

But passengers onboard said they were dismayed to see him put all his energies into escaping the aircraft.

It sparked total chaos on board as smoke started to quickly fill the cabin.

Andrew Benion, 50, who on the flight to Birmingham, told The Sun: ‘It was completely shocking.

‘Nearly everyone on the plane is British and everyone was belting up.

‘Suddenly there was this huge bang and smell of burning smoke coming from the back of the plane.

‘All the lights went off and the emergency lights came on – it was terrifying. 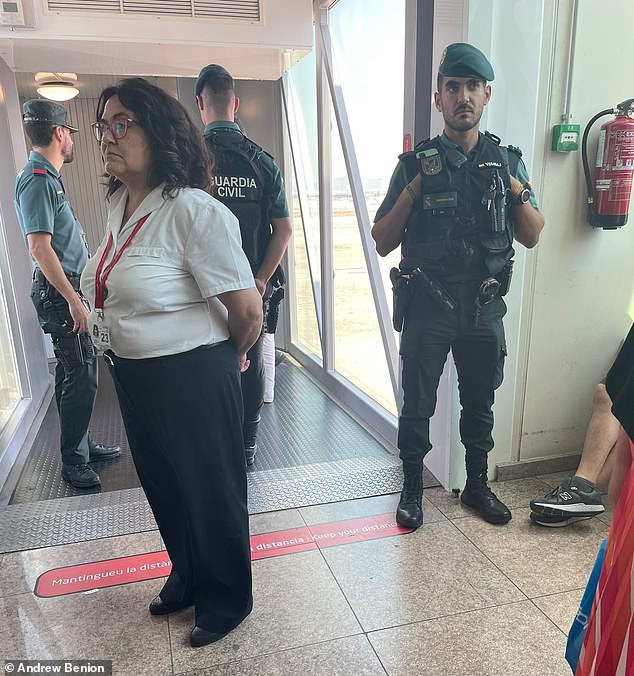 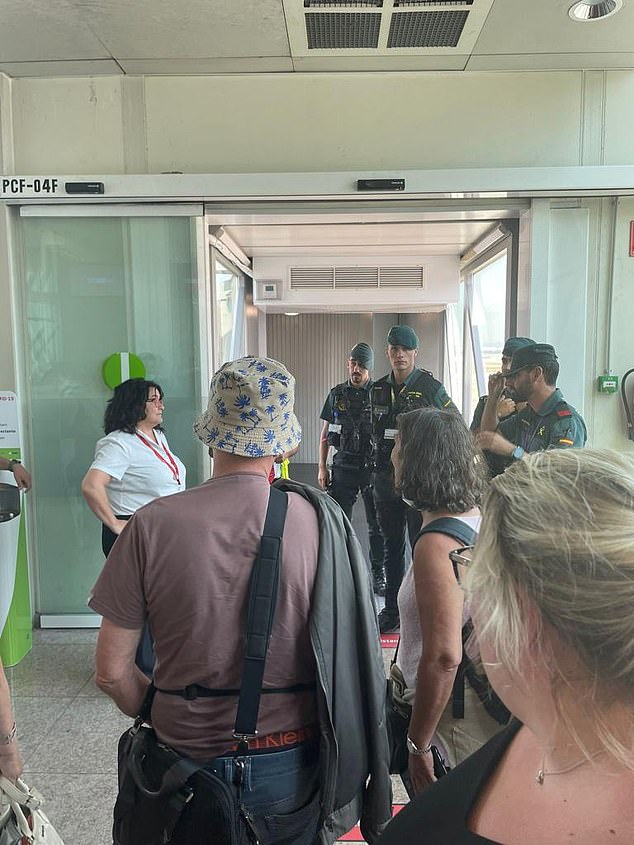 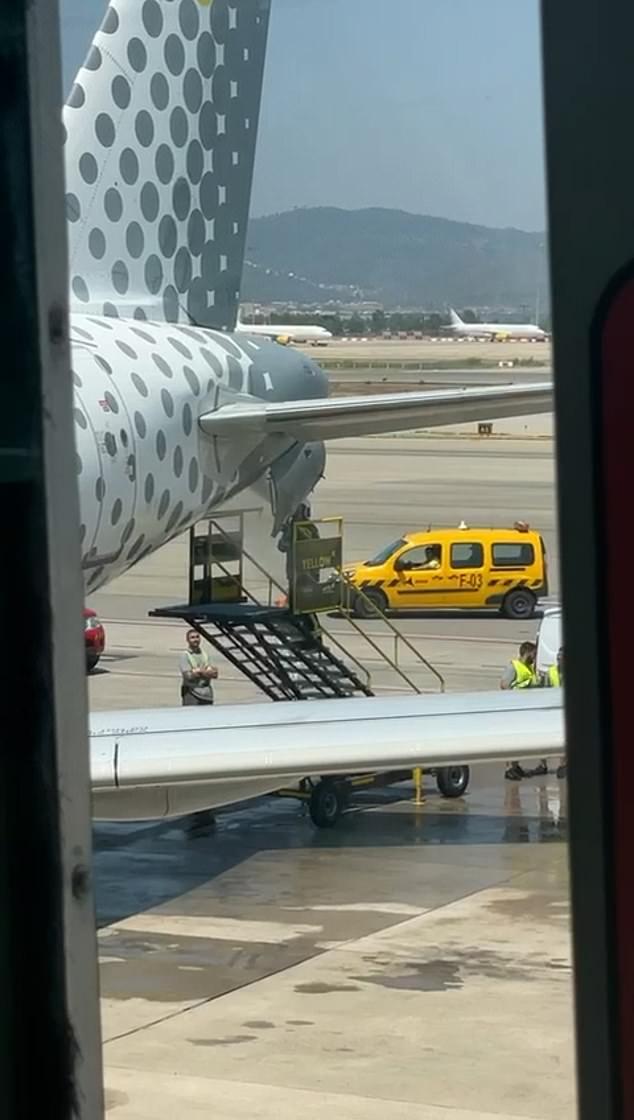 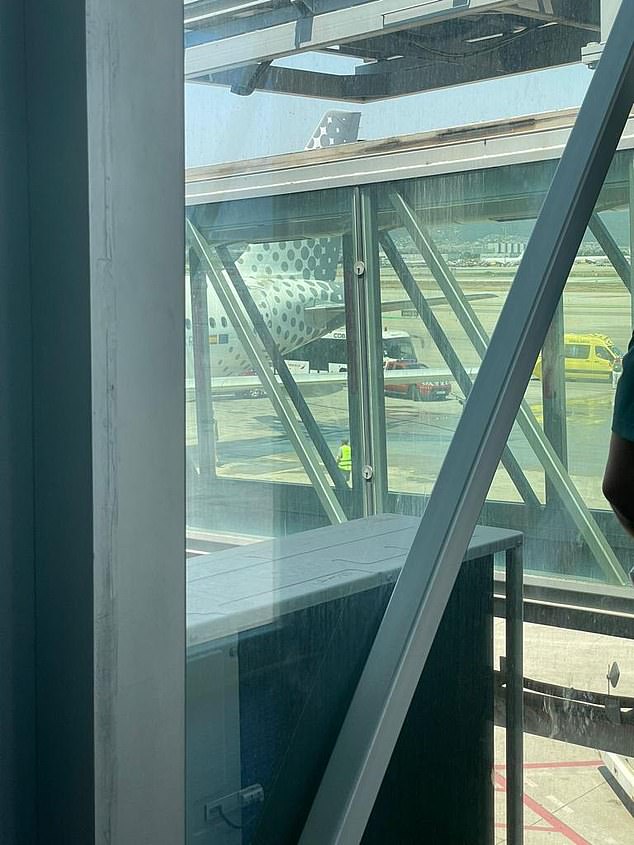 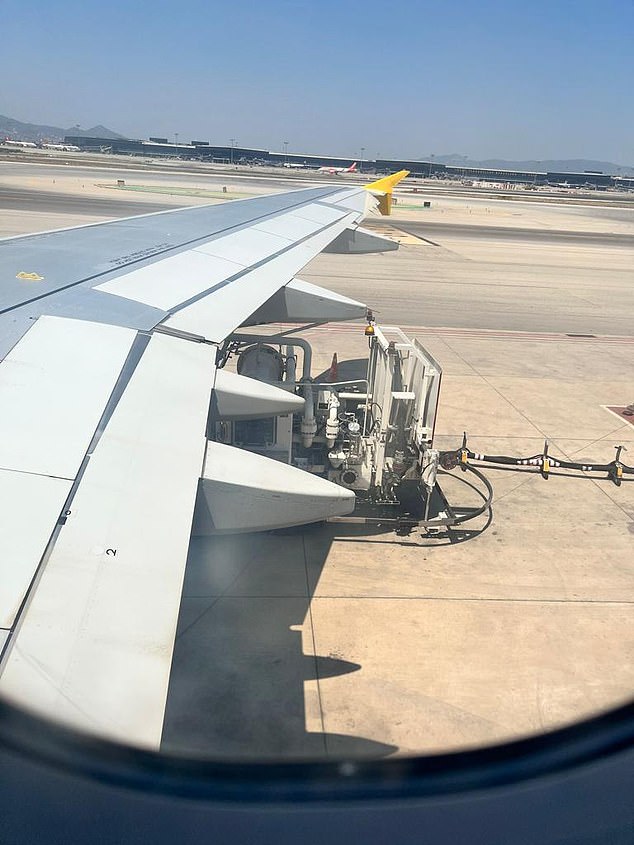 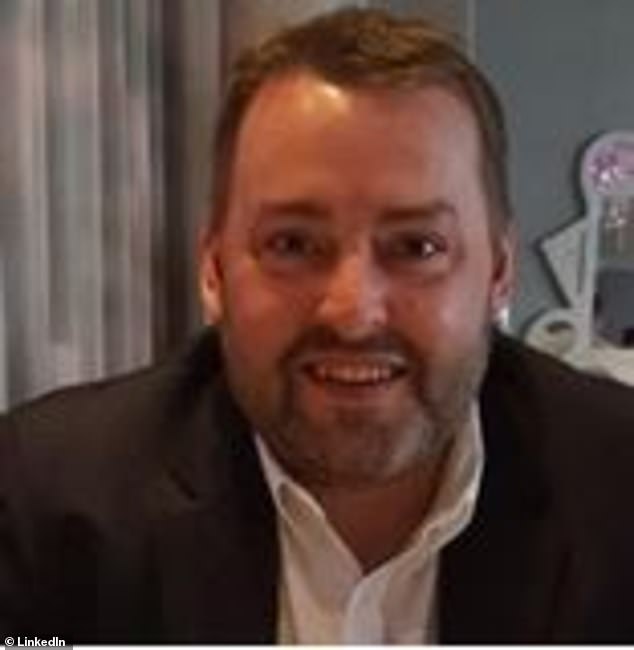 Andrew Benion, pictured, said it was shocking the way that the captain reacted after fire

‘Next thing the stewards start go into melt-down, running up and down aisle – first, telling everyone to keep belts on, then to tell everyone to take their belts off.

‘One ran into the cockpit to tell the captain. Then as soon as a stewardess opened the front door the captain ran straight off. He was just gone. He was first off the plane. He did a full Costa Concordia.’

Mr Benion, from Telford, Shropshire, had been on a £4,000 Mediterranean cruise for his 50th with his wife Clare, 46.

They were taking the BA-owned Vueling flight VY8754 back home through Birmingham after BA cancelled their own jets. 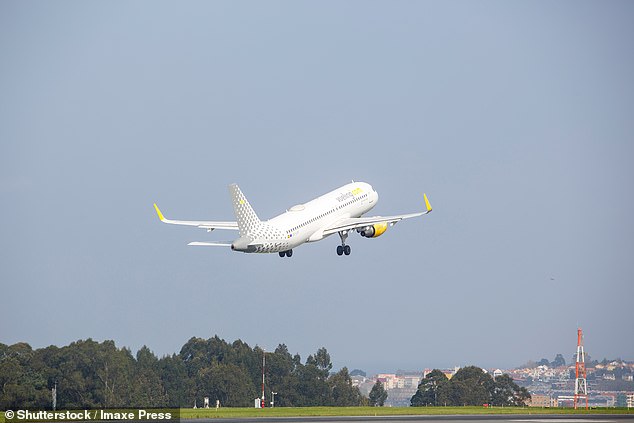 The captain, who was in charge of a Vueling flight from Barcelona, leapt into action to flee

Mr Benion added: ‘You’ve never seen anything like it. If we weren’t all so frightened it would have been complete comedy.

‘There was only one stewardess left on the plane and you could see the fear on her face.

‘She started screaming for everyone to get off. The Spanish person next to us translated and said, ‘The plane is on fire’.

‘We couldn’t believe the captain just left us like that – he was running off to safety and we were all sat there like lemmings.

‘They took us into a glass reception area and all the doors were locked – then we were surrounded by police.

‘They left us in there for an hour, then took us to another plane and left us on there for 90 more minutes while it was refuelled.

‘A different captain then turned up on the plane and apologised but refused to go into detail.’