A girl’s Catholic school has sparked widespread outrage by enforcing a strict dress code at its recent Year 12 formal.

Students and parents claim Mary MacKillop College in Brisbane requested photos of the girls’ gowns to be approved prior their big night on Saturday.

The school also issued a formal booklet stating strict attire rules and had photographic examples of appropriate and inappropriate dresses.

Plunging necklines, low backs below the waist and high slits were among the banned outfits.

A student told the Courier Mail many girls had their dresses ‘declined’ and were forced to buy alternative gowns so they could attend.

Should the school have the right to approve formal dresses?

‘I’m sure many girls have an opinion on the way the school deals with dress codes, we get it thrown in our face that we will ‘make the male teachers uncomfortable’,’ the student said.

One parent claimed one girls was ordered to wear a shawl over her cleavage and would be given one on the night if she didn’t bring her own.

It’s claimed the strict rules have been in place for several years.

‘On one hand I can see where they are coming from because it’s a Catholic girls school and they probably have standards to uphold but I know the boys schools are more relaxed,’ the parent told the publication.

‘It’s a once in a lifetime thing and I think the girls should be allowed to wear something they are comfortable in.’ 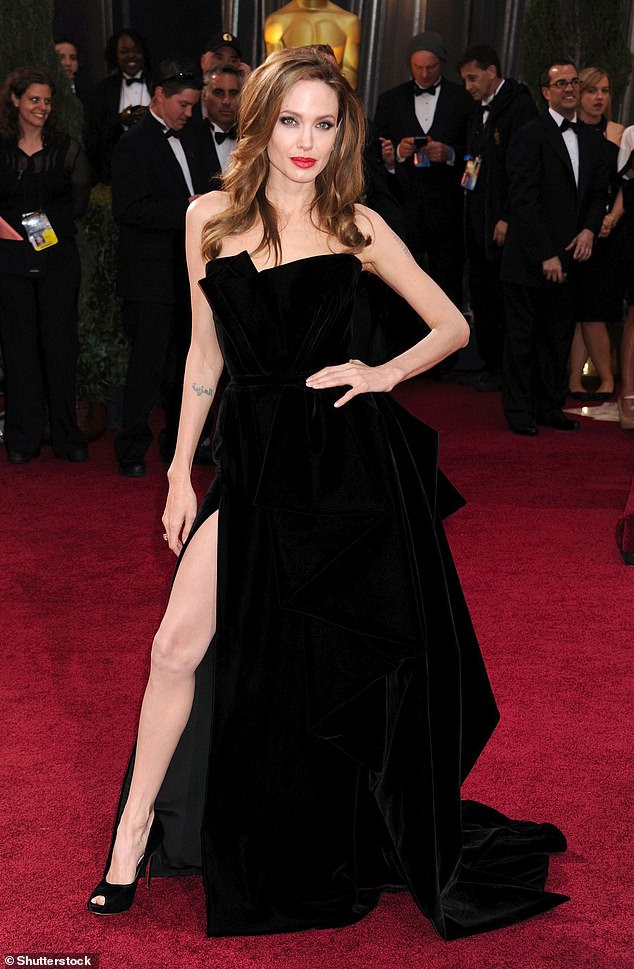 The college has since claimed ‘there was no process in place to approve dresses’.

A Brisbane Catholic Education spokesperson described the event as an outstanding success without incident where Year 12 students  were ‘both beautifully dressed and beautifully behaved.’

Mary MacKillop College was looking forward to  the ‘important rite of passage’ in the days prior to the event.

‘For some, this provides an opportunity for mothers, grandmothers, significant females to be with their daughters in a special ‘coming of age’ ritual. I know of one Year 12 student who is wearing her mother’s own ball dress from all those years ago!’ acting college principal Erin Wedge stated in last week’s newsletter. 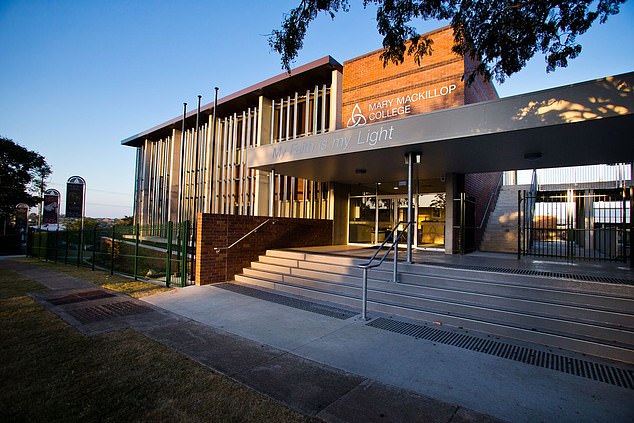