The final photo posted by a teenager before she was allegedly murdered by her ex-boyfriend has been revealed as friends and family share their fond memories of her.

Emily Nicole Thompson, 18, was allegedly murdered by Aaron Daniel Mitchelson Huckel, 19, after police say the couple met at a carpark in Strathpine in Brisbane’s north on Saturday.

Police tracked down Huckel at a service station in Nambour before finding Ms Thompson’s body in nearby bush on Sunday.

The young woman uploaded a poignant photograph of herself to Facebook just 24 hours before she would meet up with her ex.

It was posted without a caption and is believed to be the last picture of the tragic teen.

Emily Nicole Thompson (pictured), 18, shared a photo of herself to Facebook just 24 hours before she allegedly met with her ex-boyfriend and murdered

On Monday, as Huckel was due to face court charged with her murder, Ms Thompson was remembered by friends and family for her kind and gentle nature.

‘Emily was a smart, kind-hearted and loving girl. It was never about Emily, it was always about her family and friends,’ Tracey Pelling, a spokeswoman for Ms Thompson’s family, told 7News.

‘She had her whole life ahead of her. Her family is devastated and in shock trying to comprehend how their lives will be without their Emily.’

Ms Pelling added that Ms Thompson was a ‘much-loved daughter, sister, granddaughter, cousin, niece and friend’ who was ‘taken’ from her family under the ‘worst of circumstances’.

Mr Thompson’s school – Pine River High School – described the young woman as an ‘enthusiastic, high achieving and friendly student who will be greatly missed by her friends and teachers’.

Queensland Police allege Ms Thompson and her Huckel met up at a carpark on Bells Pocket Rd in Strathpine at about 4.30pm.

Her distressed family called police at 7pm after the teen failed to return home.

Police tracked down Huckel to a service station on Currie St in Nambour, some 80km from where he reportedly met with Ms Thompson, alone and arrested him at about 8.30pm.

Ms Thompson’s body was discovered around 3am on Sunday, roughly 1km from the service station. 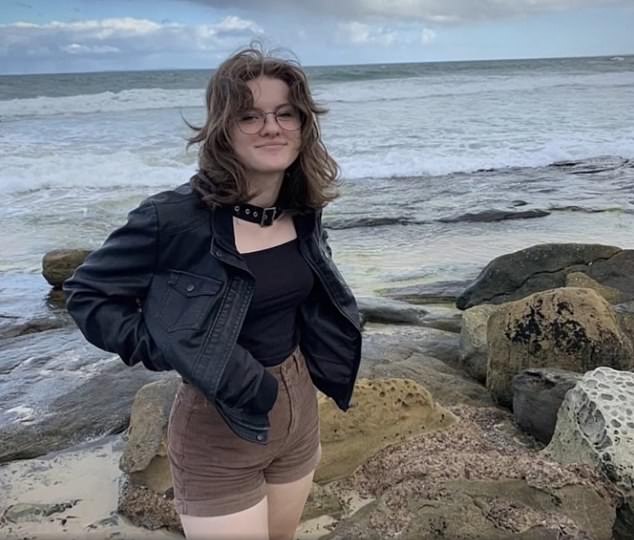 Ms Thompson (pictured) has been remembered fondly with a spokeswoman for her family describing her as a ‘smart, kind-hearted and loving girl’ 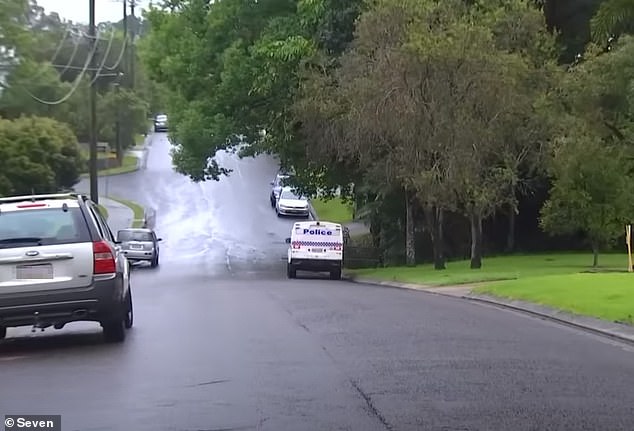 Police have established crime scene at a Strathpine carpark, Nambour service station and nearby bush (above) after the body of Ms Thompson was found at about 3am on Sunday

Huckel was charged with murder and misconduct with a corpse for allegedly moving his former girlfriend’s body.

He was refused bail and scheduled to face Maroochydore Magistrates Court on Monday but did not appear.

He was remanded in custody with a further mention scheduled for Pine River Magistrates Court on October 31.

‘It’s a tragic event, the young lady is 18 years of age, she had her whole life ahead of her,’ he said.

‘This is a good young lady … and this has happened to her. It’s a tragedy.

‘The family of the young lady have been advised and as you would appreciate, they are devastated.’ 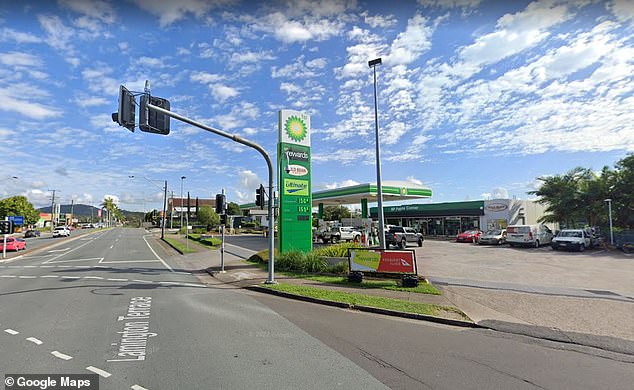 Police found Huckel alone at a service station (above) in Nambour, some 80km from where the pair met that after noon, at about 8.30pm on Saturday

Police have established a crime scenes at the carpark, service station and bushland where the woman’s body was found.

Police said there were no domestic violence orders in place and there was no history of either Ms Thompson or Huckel contacting police ‘about anything of that nature’.

‘At this stage we have no evidence that there are any other parties involved in this,’ he added.

Detectives are holding interviews with the Ms Thompsons friends and family to find whether their was any prior violence in the relationship that police are unaware of. 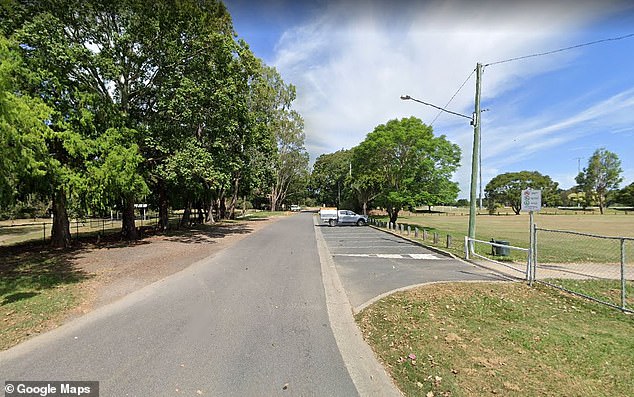 A post mortem will be undertaken to determine the woman’s cause of death while police continue to investigate where she was killed.

The woman’s car was found in the Strathpine carpark where she initially met her ex-partner.

Police have also seized several items from the crime scenes that are undergoing forensic investigation.

Anyone who saw a white 2016 Ford Mustang or blue 2012 Mazda 3 near the Rob Ackers Sports Reserve, Strathpine, between 4pm and 6pm is urged to contact police.

Police are also looking for anyone who saw a white 2016 Ford Mustang on Park Rd, Nambour, between 6pm and 8.30pm.