A Brisbane jury has been discharged in the trial of a woman accused of deliberately running over her husband and his mistress after she discovered them together.

Christie Lee Kennedy, 37, who has been found not guilty of two charges, had been married to David Larkin for almost a decade when she found out he was having an affair with Zowie Noring in March 2021.

The mother-of-two is accused of intentionally running over Mr Larkin and Ms Noring in her BMW SUV after discovering them together at Wavell Heights in Brisbane’s north.

Kennedy also got out of her car, grabbed Ms Noring by the hair and repeatedly punched her while screaming obscenities, the District Court has heard.

Kennedy said she did not intend to hit the pair with her car and had been in a state of shock.

The jury at her trial before Judge Tony Moynihan began deliberations on Friday afternoon. 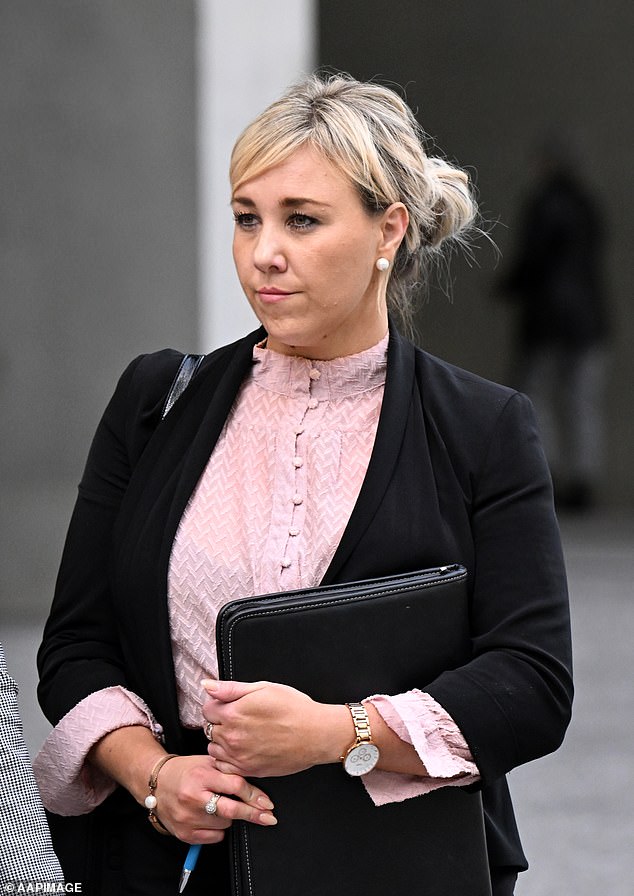 Kennedy on Monday afternoon was found not guilty with a majority verdict by the jury on two counts of malicious acts with intent to disable.

However, the jury could not find an unanimous or majority verdict for the alternative charges of two counts of assault occasioning bodily harm while armed.

The jury was discharged and Kennedy’s matter has been listed for mention on September 15.