Brighton are exploring the possibility of bringing Union Berlin right-back Julian Ryerson to the Amex.

The 25-year-old has impressed in Germany and he will be a free agent in the summer – although Union Berlin do have the option to extend his contract by a year.

Ryerson joined the German club in 2018 and has gone on to make 109 appearances, cementing himself in the first-team. 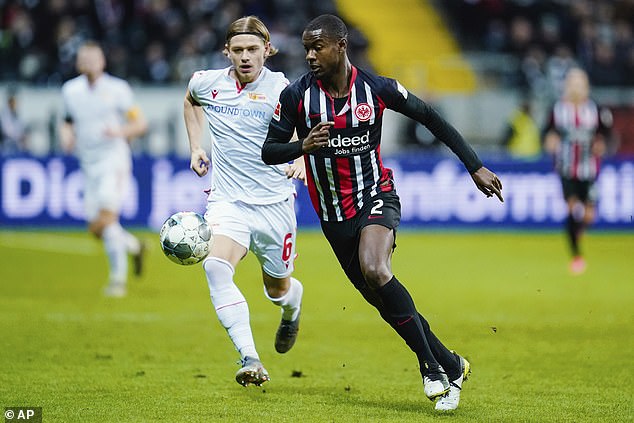 Ryerson, 25, joined the German side in 2018 and has cemented himself in the first-team withs strong performances

The defender, who has also made 15 appearances for Norway since making his debut in 2020, has attracted interest from clubs in Italy too, according to The Athletic.

At the other end of the pitch, Brighton forward Reda Khadra’s season-long loan to Sheffield United has been cancelled with the 21-year-old heading to Birmingham instead.

The German forward is a product of the Borussia Dortmund youth system but his time in Sheffield did not go as well as was expected. 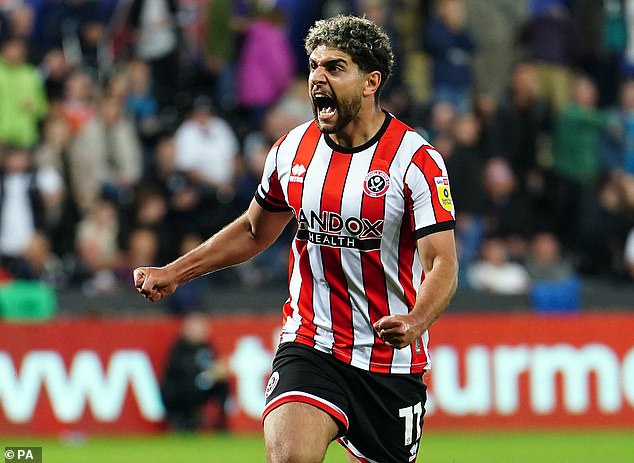 At the other end of the pitch, Brighton forward Reda Khadra’s season-long loan to Sheffield United has been cancelled

After joining with the intention of making the deal permanent, Khadra has not started a game since November and has made just 16 appearances.

The German Under-21 international was not selected for Sheffield United’s last two match-day squads, and was an unused substitute against Coventry.

Roberto de Zerbi is not set to have a big transfer window with finances limited but there main task is keeping World Cup winner Alexis Mac Allister at the club – which they are confident they can do.