A Brazilian nursing student allegedly killed in a jealous attack sent her ex-boyfriend a message saying ‘you don’t understand it’s over’ days before he allegedly stabbed her to death.

David Tran is facing trial in Sydney for the murder of his former lover Daiane Pelegrini, 33, in 2020.

Text messages read out to the NSW Supreme Court show Tran became desperate to reignite the relationship after it had disintegrated, crown prosecutor Rossi Kotsis said on Monday.

Police allege Daiane Pelegrini (pictured), 33, was stabbed to death at her Oatlands home in Sydney’s north-west 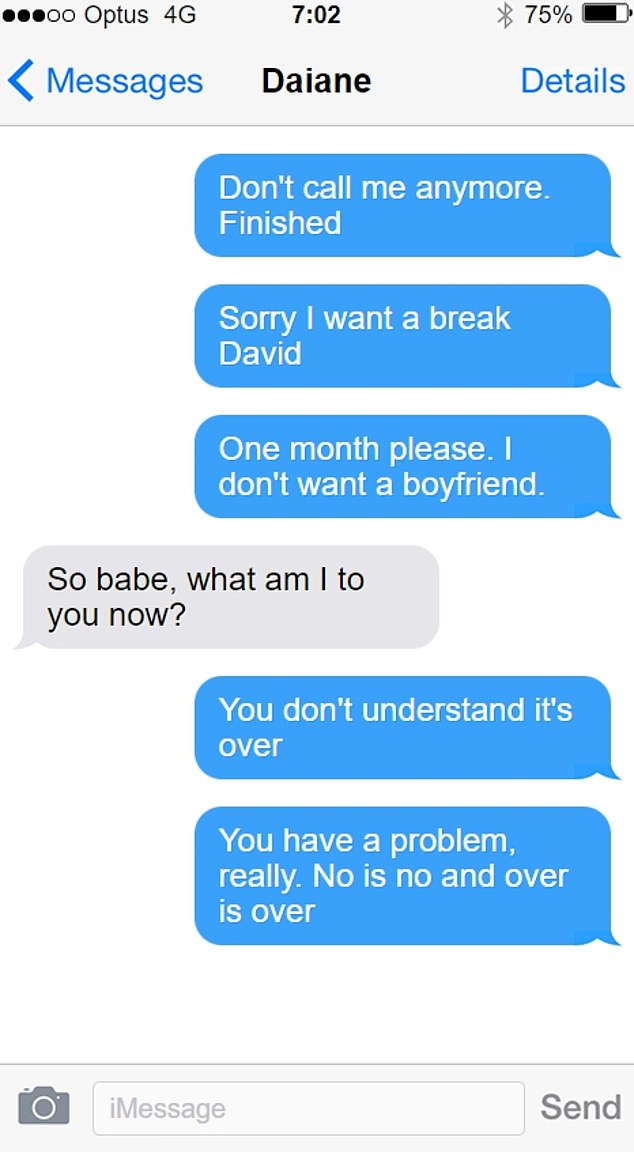 After allegedly breaking into her Oatlands home and discovering her with another man, Tran had his fears of infidelity confirmed and flew into a jealous rage, fatally stabbing the student to death.

Tran is also accused of assaulting Ms Pelegrini’s new partner with a knife in the same incident, and unlawfully entering the victim’s home with the intent to stalk or intimidate.

Texts exchanged between the pair in the lead-up to her death show them arguing over whether or not she is his ‘girlfriend’, and Tran making unannounced visits to her home.

On one occasion, he secretly followed Ms Pelegrini to a holiday she took in Bundeena in southern Sydney and the pair then argued about him showing up unannounced.

In June, two months before her death, the mother-of-one also struck up a relationship with another man after meeting him on a dating app.

Texts show her appearing to communicate with both Tran and the new man without either of them knowing about one another, Mr Kotsis told the court. 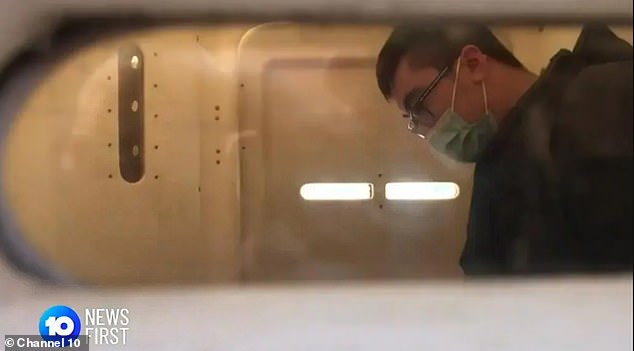 David Tran is facing trial in Sydney for the murder of his former lover Daiane Pelegrini, 33, in 2020

That same month, Tran texted Ms Pelegrini asking if she was ‘his girlfriend’.

Ms Pelegrini, who was studying nursing and also moonlighted at a massage parlour, asked him not to press her on the subject.

In another text on June 5, she texted him: ‘Don’t call me anymore. Finished.’

He sent her another message apologising for arriving at her home unannounced.

Just over a week later, Tran texted Ms Pelegrini again, to tell her he was near her home.

‘Sorry I want a break David,’ she replied. ‘One month please. I don’t want a boyfriend.’ 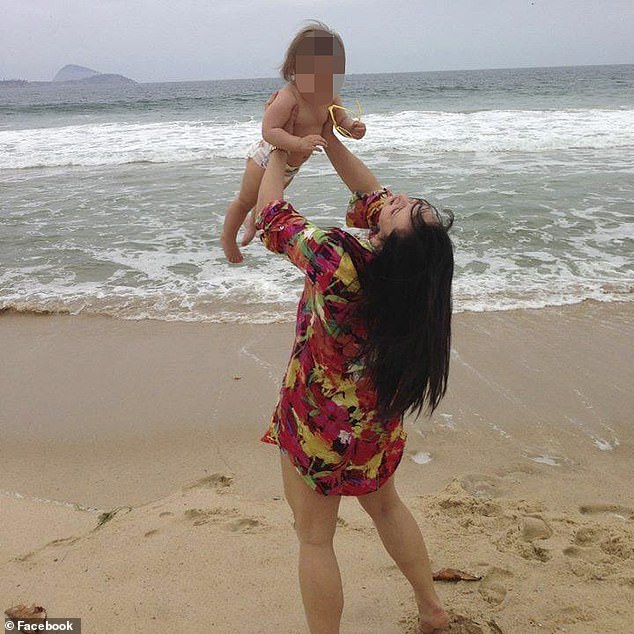 Four days before her death, Ms Pelegrini had blocked Tran’s number, and allegedly made the discovery he had been trying to access her Gmail account.

‘You don’t understand it’s over,’ she said to him in a message.

‘You have a problem, really. No is no and over is over.’

On August 3, Ms Pelegrini and her partner were at her Oatlands home, when Tran allegedly entered the home and attacked the pair.

Mr Tran’s lawyer Nicole Carroll said the defence would not dispute many of the facts put forward by the prosecution, but would argue her client was mentally ill when he killed Ms Pelegrini.

‘Mr Tran is absolutely responsible for her death.

‘(But) the anger, the desperation, the state of upset with the accused was irrational.’

The trial continues on Tuesday.