Boy, 11, is shot dead by hunting rifle left pointing towards him on the back seat of family friend’s car when it drove over a bump in Russia

A Russian boy was killed when a loaded gun suddenly fired in a car as he accompanied his father to a partridge shoot.

Kirill Kovalenko, 11, was fatally shot in the car of a family friend by an improperly stored hunting rifle as they made their way to a partridge shoot at Kagalyk village in Stavropol region, Russia.

The hunting rifle had been lain between the front seats of his car with the barrel pointing backwards.

The schoolboy was in the back seat and the loaded gun shot ‘as the car went over a bump’, said reports.

Kirill Kovalenko, 11, is pictured in a family photo before he was tragically shot by an unsafely stored hunting rifle as his father’s friend drove him towards Kagalyk village in Stavropol region, Russia 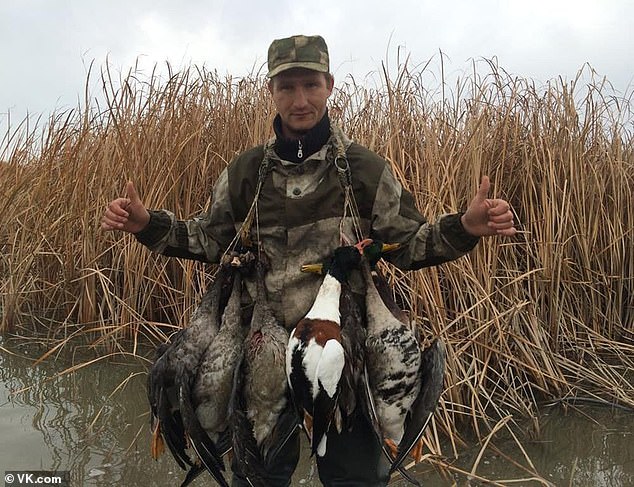 Alexander Kovalenko, father of Kirill, is pictured posing with a haul of ducks in Russia in an undated photograph 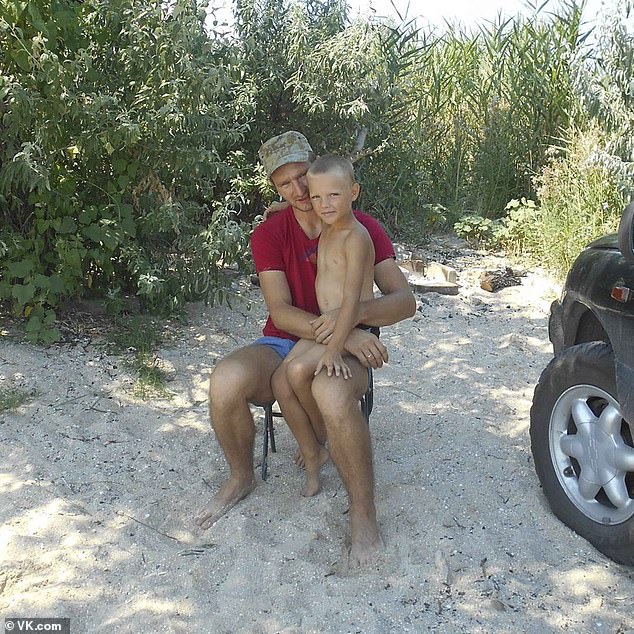 Alexander is pictured with his son Kirill, who died in a tragic accident in Russia, in an undated photo

He was in the direct line of fire and suffered serious abdominal injuries.

‘When the men turned around, they noticed that the boy had been shot in the stomach,’ said one report.

‘When the car jolted on a bump the gun fired.

‘The desperate men rushed to hospital and the boy was still alive, but doctors could not save his life. ‘ 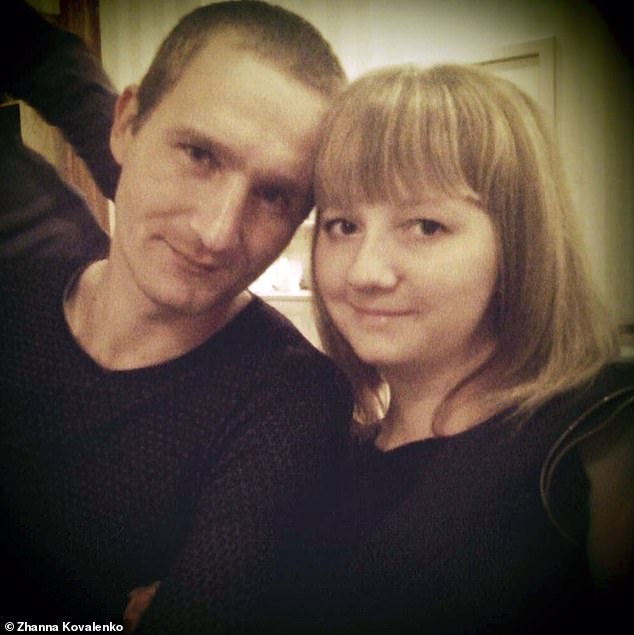 Alexander Kovalenko (left) is pictured with his wife and Kirill’s mother, Zhanna Kovalenko, in an undated photograph taken in Russia 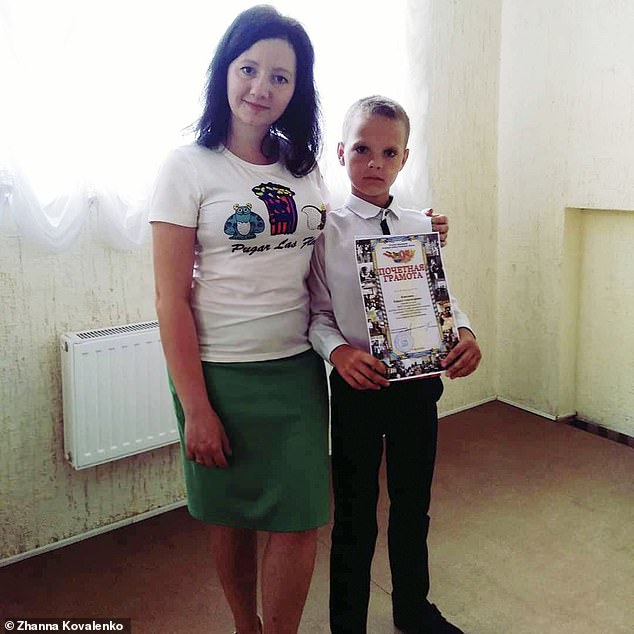 Kirill is pictured with his mother Zhanna in an undated photograph. According to his mother, Kirill was keen on sports and good at school 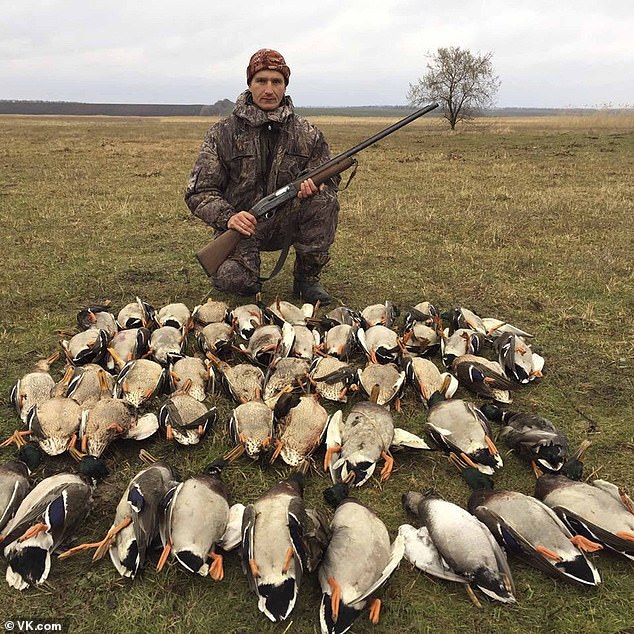 Alexander is pictured posing with a haul of dead ducks in the Stavropol region of Russia. Alexander’s friend, whose rifle it was, is now under investigation for causing death by negligence

The father Alexander Kovalenko’s unnamed friend is under investigation by police in the Stavropol region for causing death by negligence.

The father and his friend were described as keen hunters.

The boy – whose mother Zhanna, 30, was not going to the partridge shoot at Kagalyk village in Stavropol region – was described as keen on sport and good at school.