Boris Johnson’s cabinet is split between Matt Hancock’s lockdown-backing ‘doves’ and Rishi Sunak’s ‘hawks’ who want the country and its economy left open.

Ministers had been debating for three weeks whether to use Sage’s advice for a national lockdown to beat back the virus.

But the Prime Minister’s opting for the three-tier system on Monday night was a clear rejection of it.

It put him in line with the hawks – Chancellor Rishi Sunak, Housing Secretary Robert Jenrick, Business Secretary Alok Sharma and Culture Secretary Oliver Dowden – who are looking to keep the economy open. 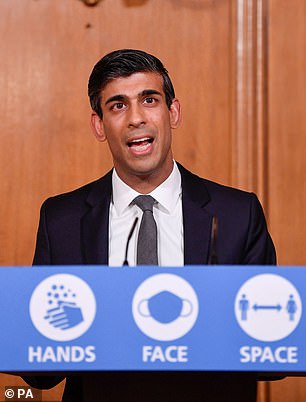 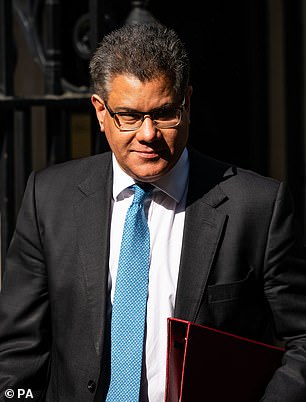 Yet later that night minutes from Sage’s meeting were released saying ‘a very large epidemic with catastrophic consequences’ could come if the PM did not step up restrictions, with a two-week nationwide shutdown advised on September 17.

The group seemed to be laying the groundwork for hefty measures two days later during a sit down with the Cabinet Office’s Covid-19 operation committee.

The committee, which runs the government’s daily coronavirus response, is made up of doves Michael Gove and Health Secretary Matt Hancock, as well as the hawk Mr Sunak.

But others are allowed to the meetings, with hawks Mr Dowden, Mr Jenrick, Mr Sharma and Home Secretary Priti Patel also sitting in.

On September 18 they rounded on the doves to kill off any idea of a circuit-breaker lockdown, instead backing the three-tier system.

Yet the government scientific advisers persisted, with the September 21 Sage meeting ending with support for the idea that ‘a package of interventions will need to be adopted’ to stem Covid cases. 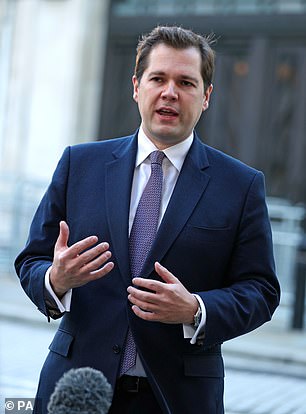 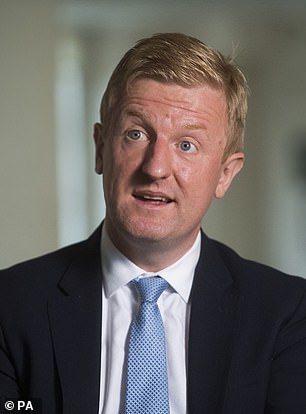 The PM told the nation in a televised address later that evening to stick to the 10pm pub curfew and work from home if possible, which Sage thought would have a ‘marginal impact’.

Meanwhile Cabinet hawks continued to oppose a circuit-breaker plan, with one source telling the Telegraph there were fears it would delay rather than push back the virus.

A source told the newspaper Mr Hancock and Mr Gove were pushing ‘for more restrictive measures’ but of a less intense nature so local authorities could add to them depending on the individual situation.

However Mr Dowden, Mr Jenrick, Mr Sunak and Mr Sharma wanted an ‘approach that attempts to balance the obvious risk of Covid with the other damage we see being done to livelihoods, mental health, other conditions’.

A step forward was reportedly found after private conversations between Mr Sunak and the PM, which saw him come down in favour of the three-tier system.