One of Australia’s most high-profile restaurateurs has hit back at rude diners and online reviewers, and demanded those responsible for Sydney’s lockout laws be held accountable.

‘The era of the keyboard warrior is dead. I don’t care anymore. In fact, caring about them was diluting the pleasure for the people I do care about,’ he wrote.

‘People in a restaurant need to take responsibility too. They need to think while they are out – there’s a difference between thinking the meat is a couple of degrees over and ‘I’m sending it back’.

‘People should think about the ramifications before they ruin the meal for everyone they’re sitting with.’ 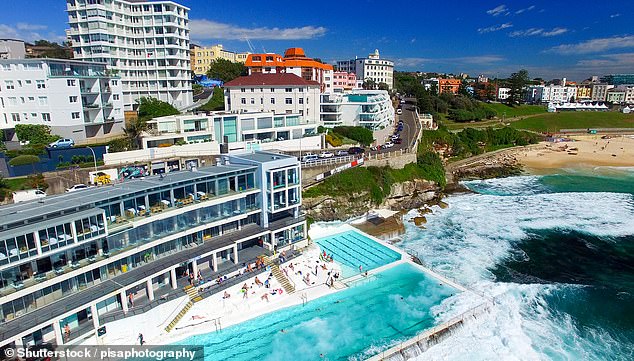 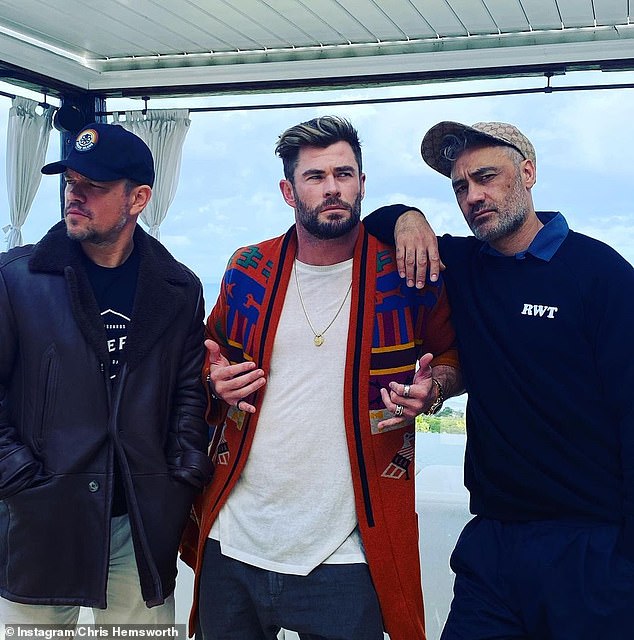 He made a comparison with how his father, who is an Italian migrant, takes great pleasure in some of the simple things in life.

‘In those moments, I just want to be him. Buono. Maybe it was because they were peasants, but with my parents there’s no analysing, it’s just buono. I think we all could do with a bit of that.’

Mr Terzini also tackled the age-old belief that ‘The customer is always right’.

‘Welcome to the restaurant’

Maurice Terzini drills into his staff that service is fundamental to what Icebergs offers.

‘It doesn’t matter if you’re spending one thousand dollars or one hundred, everyone gets that when they walk through our doors.’ 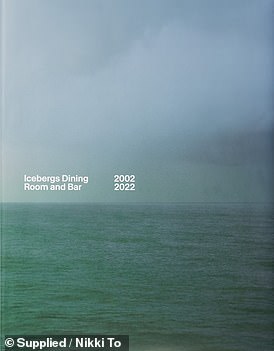 This no-nonsense attitude is part of the charm that sees loyal customers going back to Icebergs year after year.

‘After 20 years of being there, we don’t get it right all the time, but we still sort of feel like we can pat ourselves on the back,’ he said.

‘And we don’t necessarily need to listen to every criticism that comes through the door. That is the point.

‘Everyone’s advice and feedback is always welcome. But … 20 years is a long time to be running a restaurant at that level, at that velocity and with that amount of people.

‘But I don’t need to listen to every person who tries to jump on a keyboard and send us criticism.

‘At the end of the day … we set ourselves incredibly high standards. I am my toughest critic. My standards are very high and I’m very harsh on myself and my crew.

‘Sometimes, it’s just food, too. You’ve got to enjoy it as well, not just be so critical about it all the time.

‘It’s a testimony to a restaurant to still be there after 20 years at that level.’

Mr Terzini also called for politicians to be ‘made accountable’ for lockout laws that nearly killed Sydney’s nightlife for seven years until 2021.

The laws were introduced by the NSW government in February 2014 after several one-punch deaths, with the objective of reducing alcohol-fuelled violence.

The legislation required 1.30am lockouts and 3am last drinks at bars, pubs and clubs in the CBD, including the Oxford Street and Kings Cross entertainment districts.

‘Everyone wants a safe city, we all want a safe city for our children. No one wants violence,’ Mr Terzini said.

‘But there has to be a better way for an educated society to resolve an issue like that. That was my big qualm – in an educated world, we could have found a better solution,’ he told Daily Mail Australia. 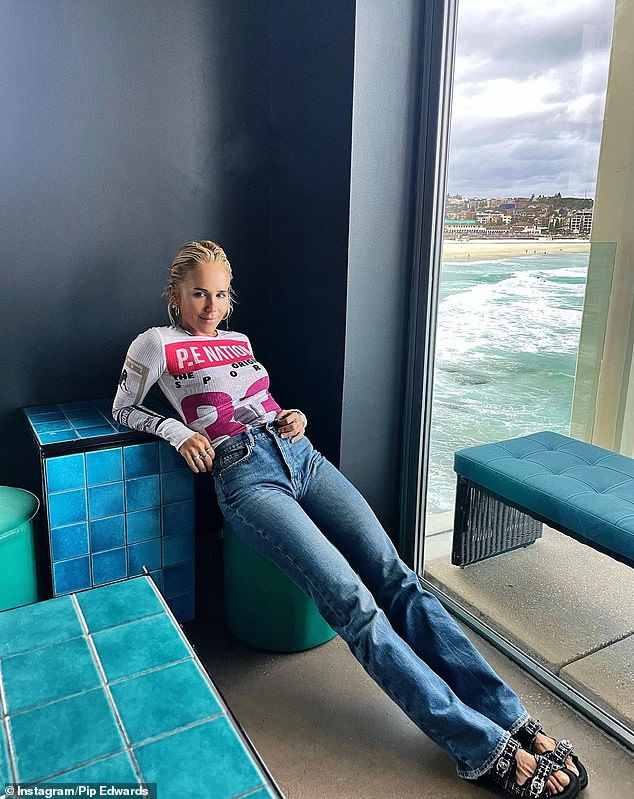 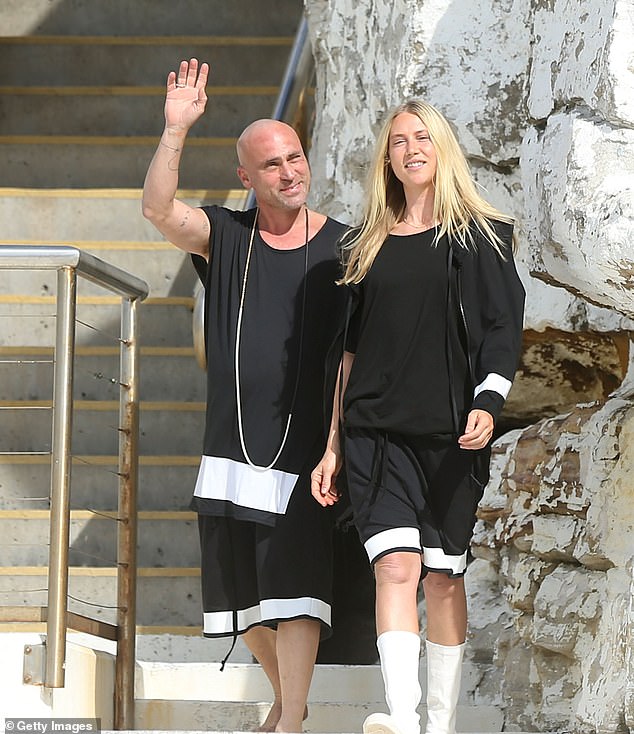 He opposed Sydney’s restrictive lockdown laws from the very start as he felt they would ‘destroy the night economy, the night culture’.

‘My father worked at night for 20 years of his life and he raised a family of five. So not everyone works nine to five.’

He welcomed the state government’s change of heart in recent times, but said it proved the lockout laws were wrong in the first place.

‘If you really look at what’s happening now, it’s all been turned around, we’re now encouraging 24 hours (trading), so in a way they’ve sort of shot themselves in the foot anyway.

‘Because first they banned it and now they’re encouraging it, so who was right?’

Mr Terzini said ‘it’s insane the amount of money that’s being spent now on invigorating and regenerating the night-time economy after it was destroyed’.

‘Someone should be made accountable, because a lot of people lost a lot of livelihoods and a lot of money.’

In his new book Icebergs Dining Room and Bar 2002-2022, Mr Terzini revealed that he was one of the first backers of the Keep Sydney Open campaign launched in response to the lockout laws. 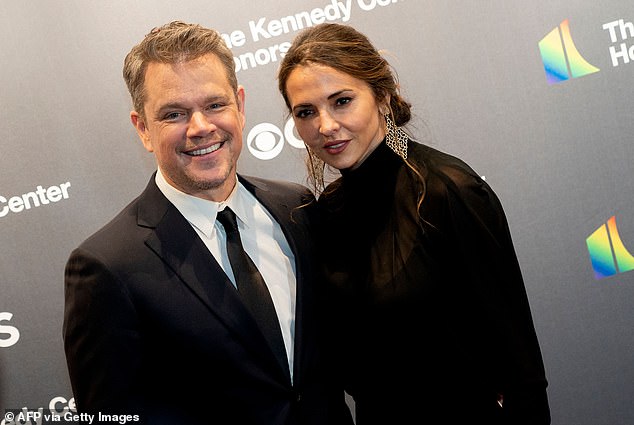 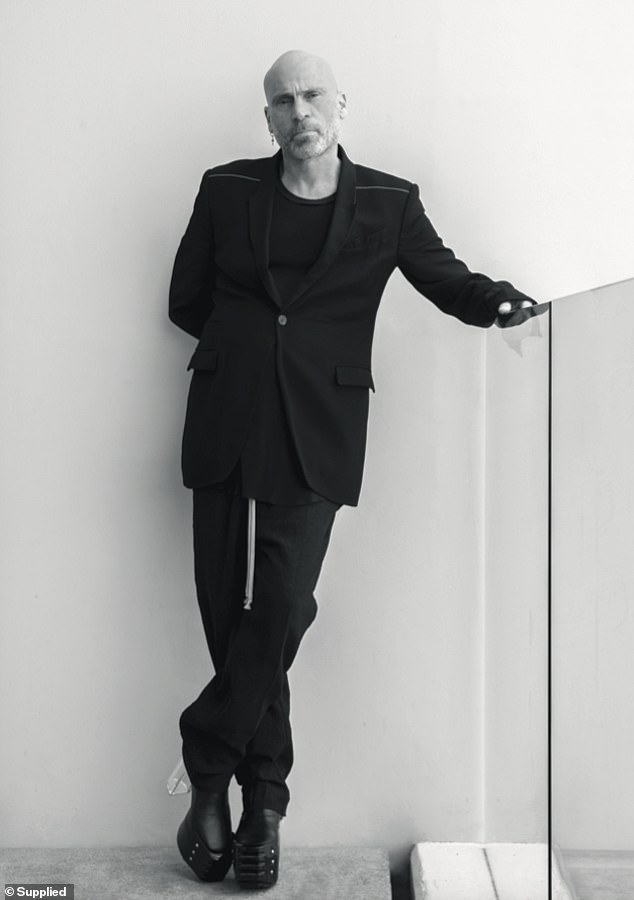 Maurice Terzini (pictured) welcomed the NSW government’s change of heart on its lockout laws, but said it proved they were wrong in the first place

‘I don’t believe in taking responsibility for the few d***heads who resort to violence after drinks. I believe that as an educated society we should be debating better solutions,’ he wrote in the book.

‘I believe that I have the right to drink at 3am. For 20 years my life was based at night – that did not make me less honest or responsible than someone who works nine to five. 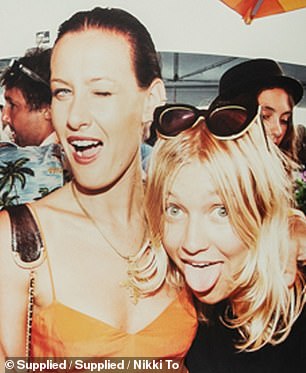 ‘I am a father, I don’t want violence, I want a safe vibrant city that is full of inspirational youth – not folks my age not caring because they are staying home, and it now suits their lifestyle.’

Icebergs reopened just before Christmas after being closed for months for much needed repairs and upgrades.

‘With the restorations – that’s what we call it, rather than renovations – it’s just too beautiful to give away right now.

‘That really drove me in delivering this mark two. It’s not really a new Icebergs, it’s got some additions, we’ve repaired everything.

‘We’ve had to put a new roof on, OHS issues had become important. In the last week of service we had 37 leaks. We can’t have that. We’re not a café down the road.’

Mr Terzini is buoyed by the successful reopening of Icebergs.

‘It’s been really good,’ he said. ‘Everyone has been behind us, which is great. We’ve been incredibly busy.

‘I’m on 150 hours (of work) for the week. We’re all working very hard to get through this Christmas period.’

Icebergs is famed as a celebrity hangout. Any star spending time in Sydney seems to end up dining there at some point. But owner Maurice Terzini never makes a big deal out of this.

‘We don’t really talk about it. We have the really old school approach to it. We serve them all. 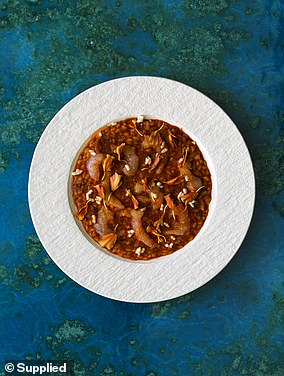 ‘If you find out who’s coming, great, you know about it, but we don’t go out there and brag about people coming in.

‘And I think that’s the reason they all come in as well, that old school Harry’s Bar (in Venice) approach. You don’t really talk about the people, they’re just there. 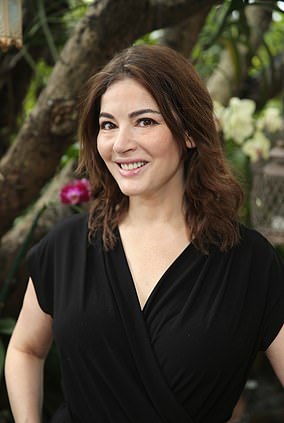 ‘We never talk about what they eat or what they did. That’s a bit naff, in my opinion, we don’t need to chase business that way.’

Despite Mr Terzini’s shyness about the celebrities who have enjoyed his restaurant, some of them gave tributes to Icebergs in his recent book.

Film director Fred Schepisi (most famous for Evil Angels, the 1988 film about the Azaria Chamberlain case): ‘The first thing (my wife) Mary and I do whenever we get to Sydney is go straight to Icebergs for lunch.

‘We’ve been doing that ever since it opened 20 years ago because it never fails to delight … It’s a magic place that’s just damn good fun to be in.’

Phillip Noyce (who directed the Australian classics Dead Calm and Rabbit-proof Fence): ‘Maurice has created a beautiful home away from home for all who love food, wine, companionship, and the ocean. Icebergs is one of the world’s best.’

Celebrity TV chef Nigella Lawson: ‘Icebergs Dining Room and Bar is my favourite restaurant in the whole world. The steak, the wine, the view of Bondi Beach – I dream of it from London.’