By James Dutton For Mailonline

Boca Juniors switched off all the lights at their iconic La Bombonera stadium on Wednesday night, but left Diego Maradona’s box lit up in tribute to the club legend.

The world of football is in mourning after the death of Argentina icon Maradona at the age of 60 from a heart attack.

And the club where he began and ended his career in his homeland paid homage in their own unique way as fans gathered outside the ground to remember their hero. 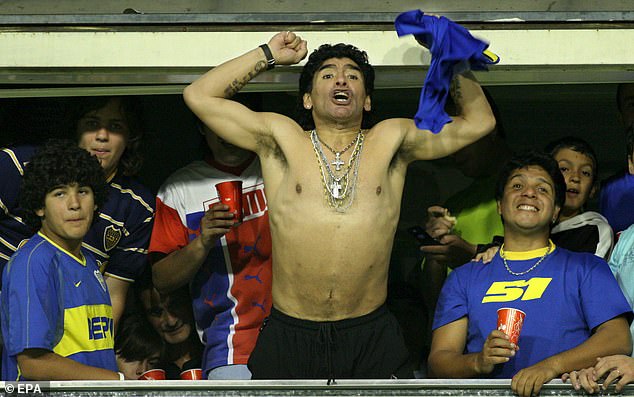 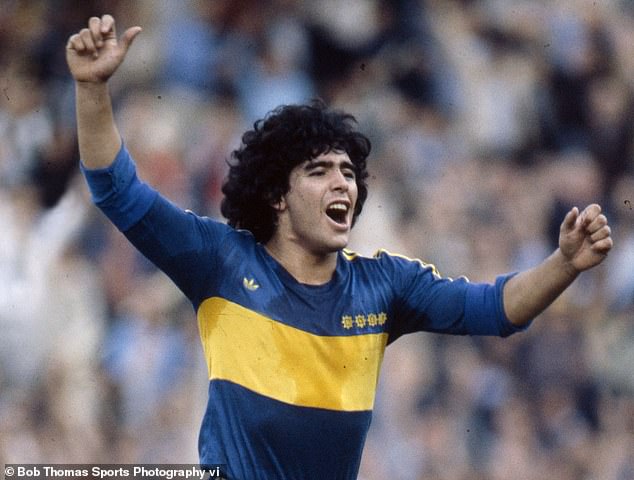 Maradona remained a lifelong supporter of the Buenos Aires giants and often cut an excitable figure as he watched games from his box on the halfway line at the ground.

He won just one major honour in his time there – the Metropolitano championship in the Argentine Primera Division in 1981.

In his first spell he scored 28 times in 40 appearances, earning a move to Europe and Barcelona where his career was catapulted further into the spotlight.

Boca paid immediate tribute to Maradona on Wednesday night as news of his passing broke, tweeting a picture of the former great in the famous blue and yellow strip with the words: ‘Eternal thanks. Eternal Diego.’

On Wednesday night their Copa Libertadores clash with Brazilian side Internacional was called off just hours after Maradona’s death after the Argentine club asked for permission for it to be postponed.

Boca fans poured onto the streets of Buenos Aires and gathered outside the famous Bombonera stadium to remember their idol. 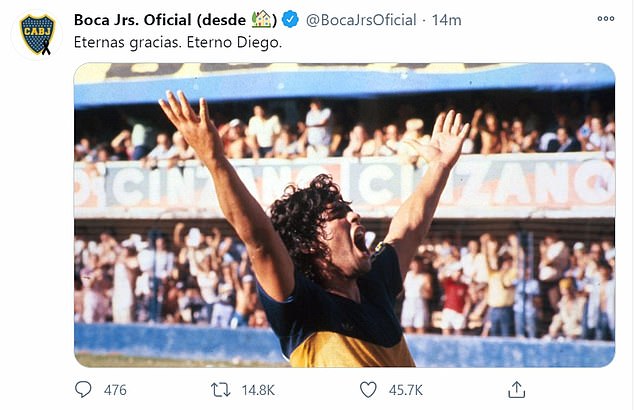 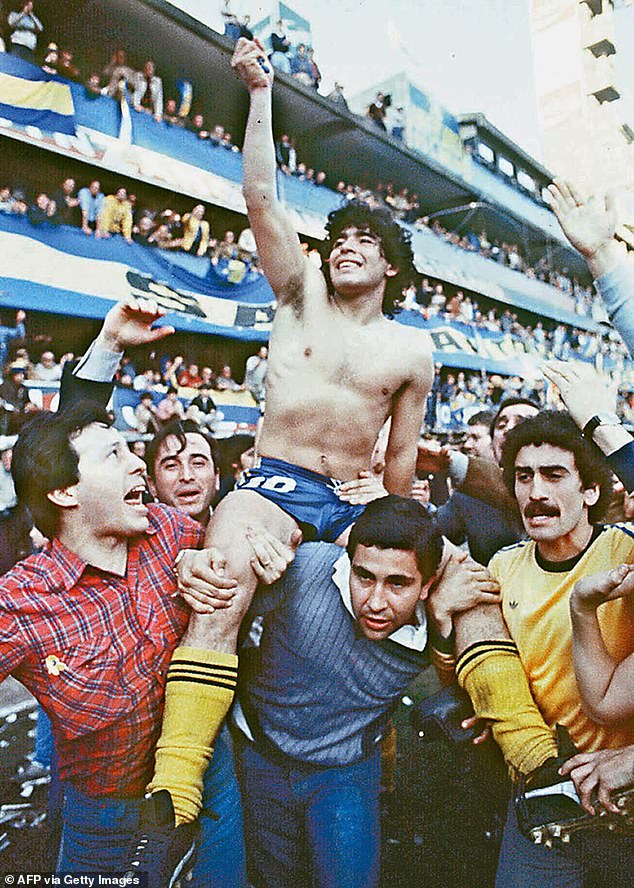 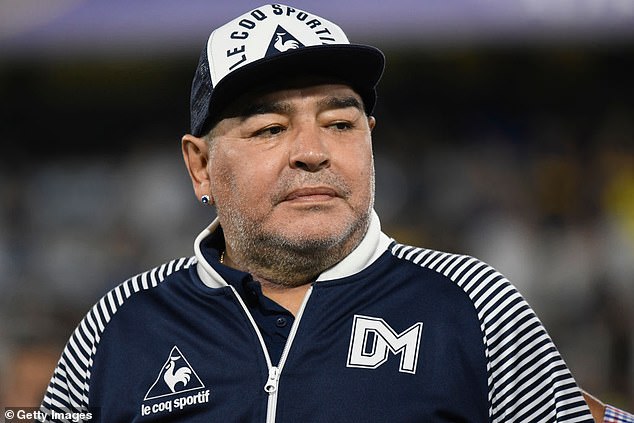 Maradona, pictured in March this year, has died at 60 after suffering a heart attack

Maradona’s body arrived at the presidential palace in Argentina today as a grieving country prepares to pay its last respects to the flawed football genius who died on Wednesday at the age of 60.

As a crowd of weeping fans gathered outside, Maradona’s coffin was lifted out of an ambulance and brought into the palace where it will lie in state in a three-day spectacle of national mourning.

An autopsy report leaked to Argentine media said he died in his sleep after suffering heart failure, only two weeks after leaving hospital following surgery to remove a blood clot on his brain.

Medics also detected dilated cardiomyopathy, a medical condition in which the heart muscle becomes weakened and enlarged and cannot pump enough blood to the rest of the body.

His nephew Johnny Esposito was the last person to see him alive, according to the report, before doctors with an appointment to see him went to his estate on Wednesday and found him unresponsive. 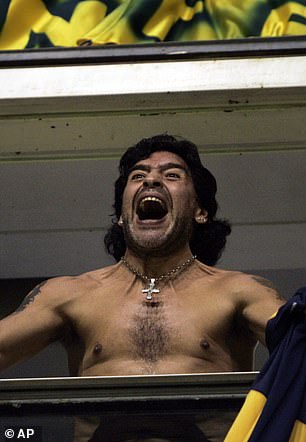 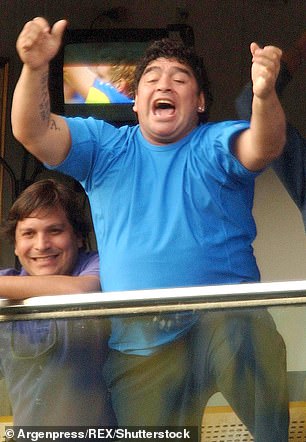 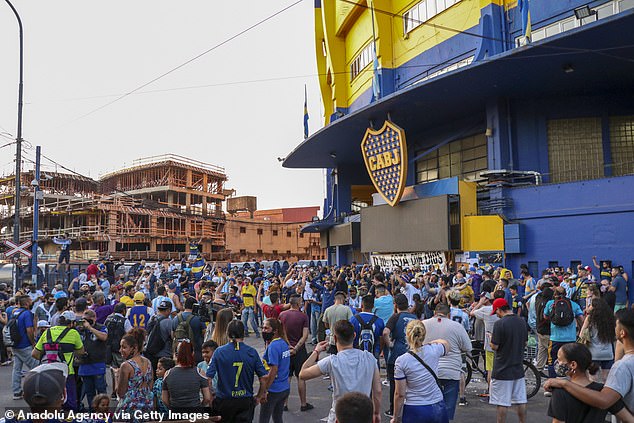