By Olivia Day and Padraig Collins For Daily Mail Australia

A man has died in a freak climbing accident after being crushed by a falling rock in NSW’s Blue Mountains region.

The climber in his 30s was struck by the 30cm rock during a climb known as ‘Sweet Dreams’ at the mountain range west of Sydney at around midday on Sunday.

The man had been rock climbing with a friend who was able to call for help.

But the man went into cardiac arrest and died a short time later at the scene. 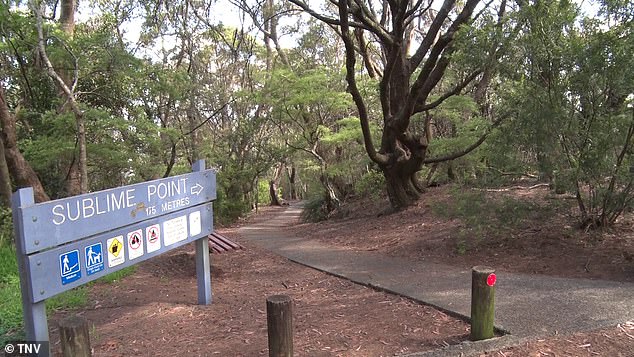 Emergency services, including police and paramedics, rushed to Sublime Point Road in Leura, about a two hour drive west of Sydney on Sunday afternoon.

The climber is believed to have been wearing a helmet when he was hit by the rock.

A crime scene has been established with a report to be prepared for the Coroner. 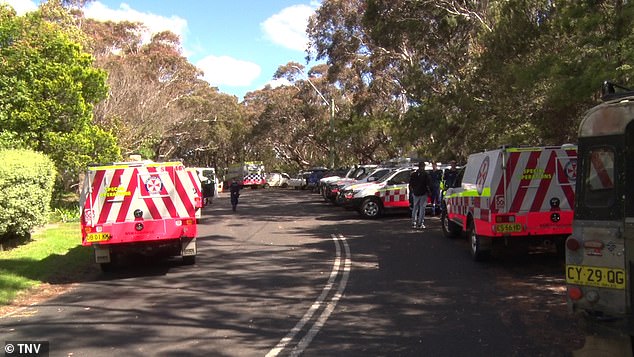 The climber is believed to have been wearing a helmet when he was hit by the rock. Pictured are emergency services vehicles at the scene