EXPRESS INFORMER > News & Politics > Black man, 67, gets Tasered by taunting cop in back of patrol car

A 67-year-old black man falsely arrested for breaking into his own house because he lost his key was Tased by a police officer who taunted him after placing him inside a police cruiser, new body cam footage shows.

In the footage, two police officers are seen searching for a suspected burglar just outside of a home on Avenue C in Port Allen, a suburb of fewer than 5,000 people just outside of Baton Rouge.

Richardson told WAFB-TV that he was breaking into his own home that he shares with his sister after he misplaced the key. 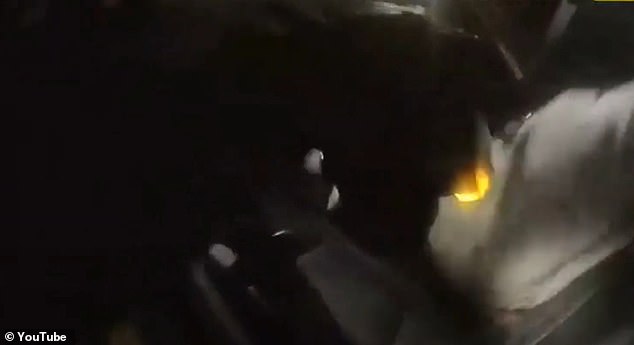 In the video, a police officer can be seen firing a Taser twice at Richardson after he screamed for help 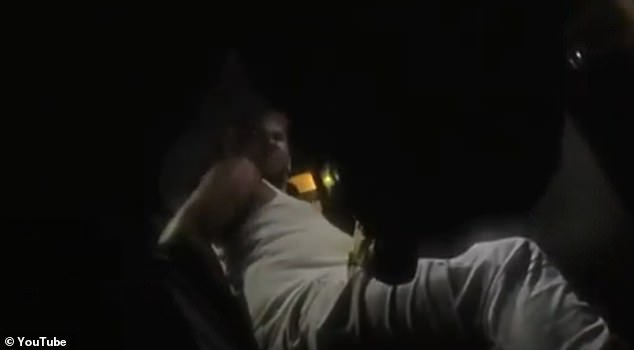 ‘Scream again, go ahead, scream,’ the officer taunted Richardson before Tasing him 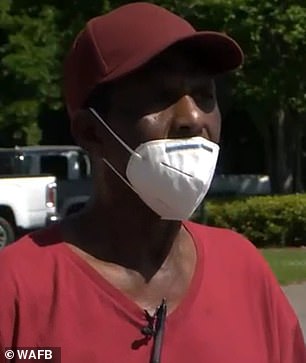 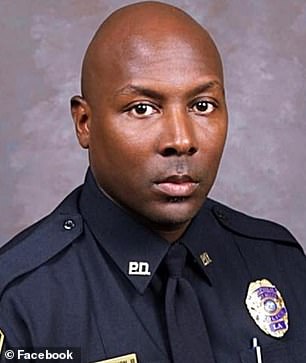 Body cam footage shows two officers telling Richardson to come out of what appears to be a shed on the property.

‘Come out of there before I light you up,’ one of the officers, Nolan Dehon III, is heard telling Richardson.

‘Light me up, then,’ Richardson replies.

At that point, Dehon opens the door to the shed and Richardson is seen sitting in a chair.

‘This is my house. I’m paying for this house,’ he tells the officer.

‘I bought everything here.’

Dehon is seen holding a Taser as he tries to grab Richardson.

The officer orders Richardson to get up, but Richardson responds that he has a bad back.

When the officer accuses Richardson of ‘busting that lady’s window,’ he angrily denies the allegation, repeating that ‘this is my house!’

Dehon and another officer do not believe Richardson and place handcuffs on him, taking him into custody. 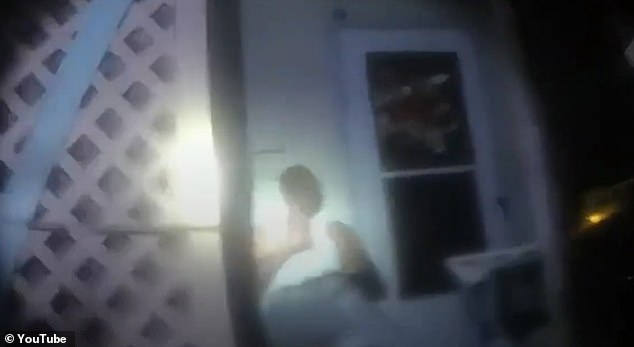 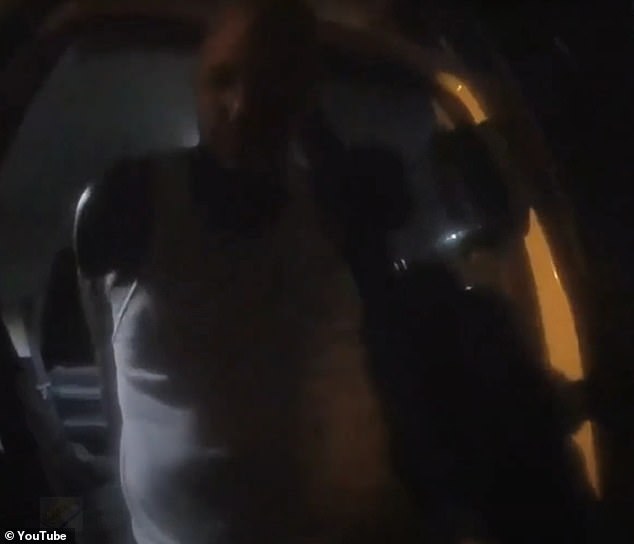 ‘You don’t have to handle me rough,’ Richardson tells the officers.

The two officers then place Richardson into a police cruiser, where he continues to profess his innocence.

As he is led into the police cruiser, Richardson tells the officers that due to his physical condition he cannot put his legs into the back seat.

He tells the officers that he ‘just had a heart operation’ and that he has a bad back.

Richardson is seen in the video pleading with the officers that his physical condition doesn’t allow him to sit inside the back seat all of the way.

‘I can’t get in here!’ he tells the officers.

‘Scream again, go ahead, scream,’ Dehon is heard telling Richardson in the video.

Richardson started to scream. Dehon then fired his Taser twice at Richardson’s side within 10 seconds. 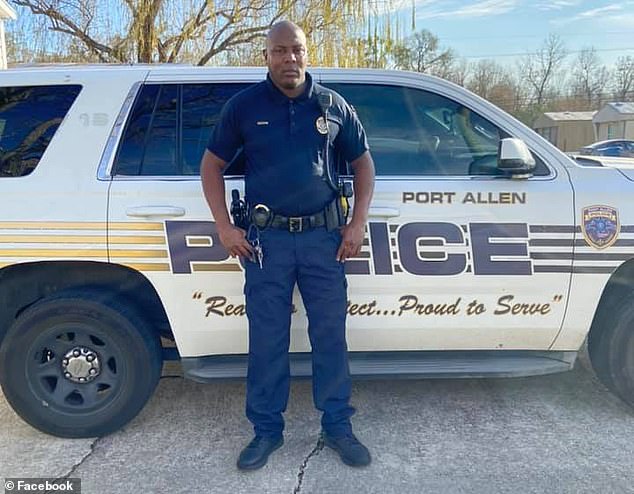 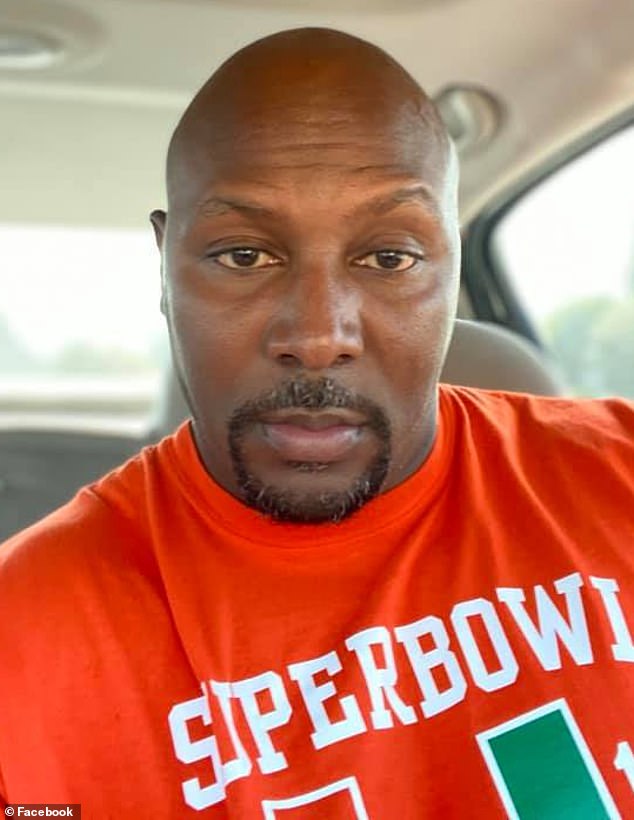 Richardson said that he screamed for help again. He said that his only memory is then waking up in the back of an ambulance as he is rushed to a hospital.

Moments after Richardson is Tased, Dehon is seen on video approaching another officer and telling him that the home did, in fact, belong to Richardson.

Dehon and the other officer then discuss what criminal charges they can bring against Richardson.

‘That’s pretty much his window, so there’s nothing we can do about that,’ Dehon says.

‘So now, yeah, this is disturbing the peace with him doing all of that hollering.’

Dehon has been placed on unpaid leave. The Port Allen City Council is scheduled to hold a hearing on May 5 to determine his future with the police department.

Richardson initially went public with his complaints against Dehon last month before the body cam footage corroborated his claims.