Kevin Rudd has caused a social media frenzy by encouraging a young fan’s friend to date her because he believes she is a ‘serious sheila’.

The former Australian prime minister was caught playing cupid during a night out in Brisbane on Friday, much to the amusement of two female bar-goers.

‘You should make this woman your girlfriend,’ the former Labor leader urges the mystery man as he looks directly into the camera. 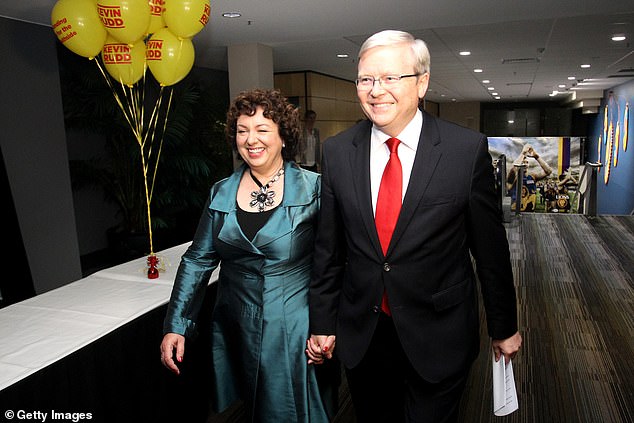 The two women break out into peals of laughter as the 64-year-old continues to make a case for the young woman.

‘Because she’s a serious sheila and I think she would be great for your future. So don’t f**k around,’ he encourages.

Amy Short uploaded the video to TikTok on Saturday with the joking caption: ‘Wise words from AUS ex-prime minister xoxoxo you should make me your girlfriend.’

Kevin Rudd reposted the footage on his own TikTok account and encouraged other young people to approach him if they saw him in public.

‘If you ever spot me out and about in Queensland, come say hi like Amy did. Hope it helps,’ the former Australian leader wrote. 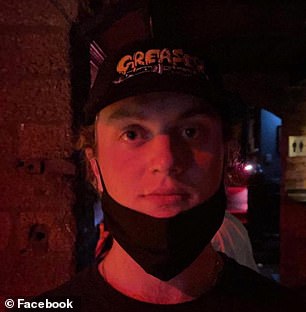 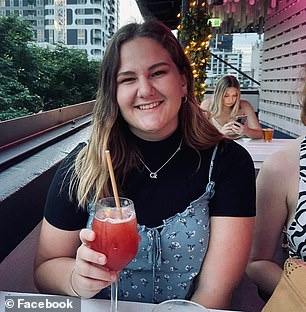 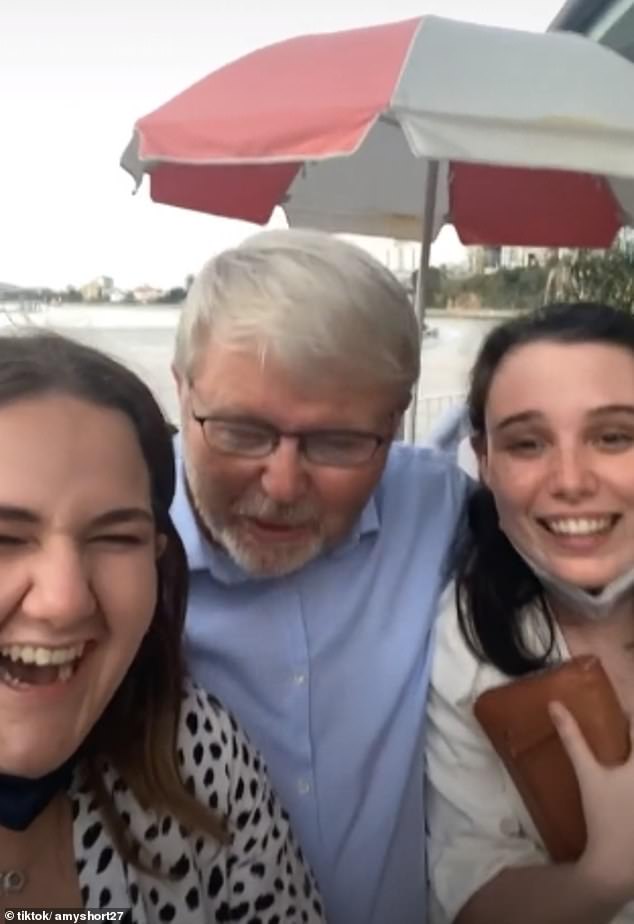 ‘You should make this woman your girlfriend,’ the former Labor leader urges the mystery man as he looks directly into the camera

Ms Short uploaded another video on Sunday to give viewers some context to the now-viral video, which has since racked up more than 400,000 views.

She told Daily Mail Australia she was enjoying a drink at a waterside bar in Brisbane when she found out the former PM was just metres away.

The 21-year-old said she originally asked Mr Rudd to film a video saying hello to her friend Cory who she explained was ‘obsessed’ with the former PM.

The politician asked Ms Short if Cory was her boyfriend to which she told him no and started filming their interaction.

‘So he was basically pitching me as a potential girlfriend to one of my mates that just loves Kevin Rudd,’ she said.

‘He was the last person I expected to see there!’

Ms Short said the video started ‘blowing up’ overnight with amused social media users expressing their love for the former PM in the comments.

‘I AM SO JEALOUS’, former Bachelorette star Abbie Chatfield commented. 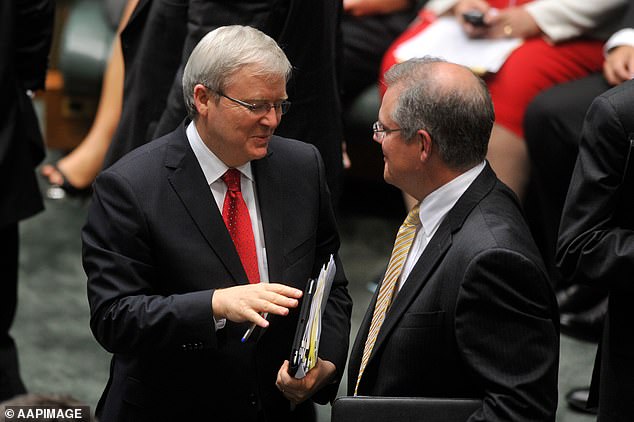 ‘If my next relationship doesn’t have Kevin’s blessing, I don’t want it,’ a third said.

Kevin Rudd served as Australia’s 26th prime minister from December 2007 to June 2010 and then again from June to September in 2013.

Mr Rudd lives on Queensland’s Sunshine Coast with his wife Therese Rein who he shares three children with.