‘They’re so gentle and 46m are killed every Thanksgiving’: Vegan advocate Billie Eilish cradles a turkey and urges fans to shun meat during the holidays in impassioned post

The vegan songstress, 19, shared an image showing her cradling a turkey during her family visit to a farm last year while adding a caption detailing the ‘gentle’ nature of the creatures and pointing out that 46million turkeys die every year.

In her impassioned caption, she wrote: ‘Turkeys are some of the most gentle creatures in the world and 46 million of them are killed every thanskgiving’, before conceding that traditions are ‘hard to change’ but issuing the plea all the same.

Billie wrote in smaller type under the message: ‘i know it’s hard to change traditions but just keep it in mind’ along with a winking happy face emoji.

The image was taken during her 2020 family visit to the Farm Sanctuary with her parents Maggie Baird and Patrick O’Connell.

Billie was raised as a vegetarian and has been a consistent advocate for animal rights and veganism, frequently discussing her beliefs when it comes to animals.

The Los Angeles native earlier this month joined other celebrities, including fellow vegans Rooney Mara and Joaquin Phoenix, on a petition asking President Joe Biden to send this year’s “pardoned” Thanksgiving turkeys to the Farm Sanctuary. 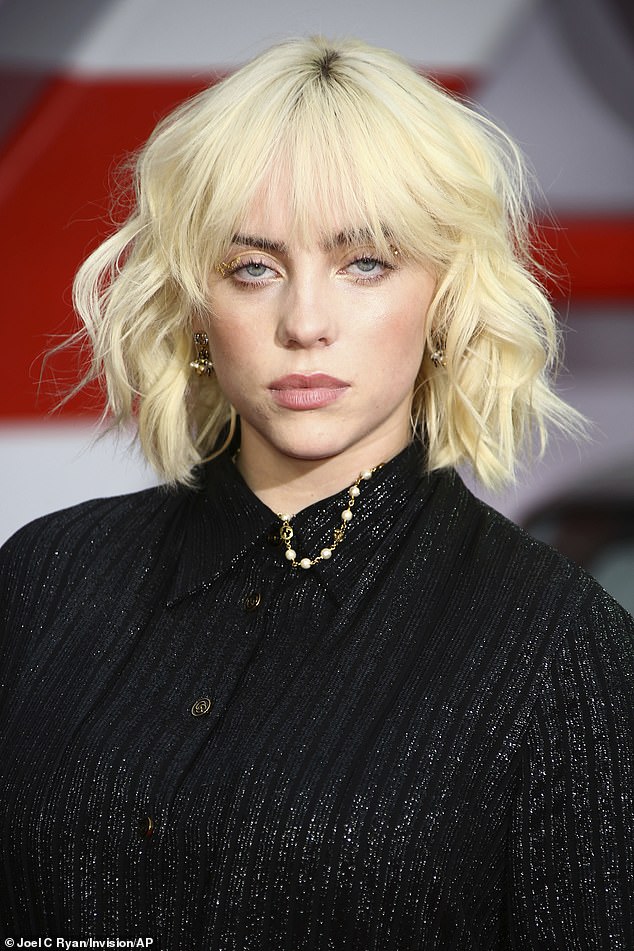 Famously vegan: The 19-year-old famously vegan singer, shown in September in London, posted a photo on her Instagram Stories that showed her gently holding a large, white turkey

It was announced earlier this month that Billie would serve as both host and musical guest for the December 11 episode of Saturday Night Live.

Billie released her second studio album Happier Than Ever this summer and it debuted atop the Billboard 200 album charts. 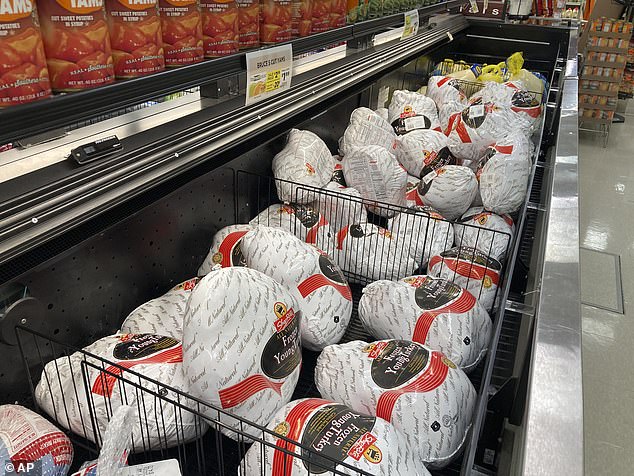 Holiday tradition: Frozen turkeys are shown last week ready for sale at a supermarket in Philadelphia

Happier Than Ever was recently nominated for Album Of The Year and Best Pop Vocal Album at the 2022 Grammy Awards.

Billie promoted the album with the Disney+ documentary concert film, Happier Than Ever: A Love Letter to Los Angeles, that was released in September.

She will embark on her fifth concert tour, titled ‘Happier Than Ever, The World Tour’, set to begin in February in New Orleans. 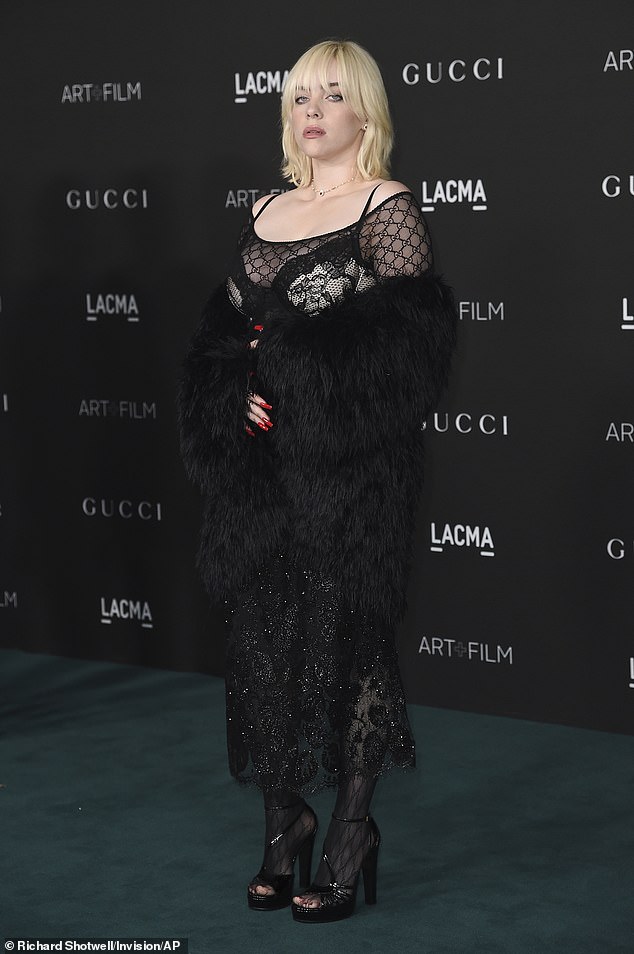 Hit album: Billie, shown earlier this month in Los Angeles, released her second studio album Happier Than Ever this summer and it debuted atop the Billboard 200 album charts