President-elect Joe Biden will convene a coronavirus task force on Monday to examine the No. 1 problem confronting him when he takes office in January, while President Donald Trump pursues several long-shot gambits to hold on to his job.

Biden is due to meet with an advisory board co-chaired by former surgeon general Vivek Murthy, former Food and Drug Administration commissioner David Kessler and Yale University associate professor Marcella Nunez-Smith to examine how best to tame a pandemic that has killed more than 237,000 Americans.

The Democratic former vice-president will then give remarks in Wilmington, Del., about his plans for tackling COVID-19 and rebuilding the economy.

“Dealing with the coronavirus pandemic is one of the most important battles our administration will face, and I will be informed by science and by experts,” Biden said Monday in a statement.

The Biden-appointed scientists and experts will liaise with local and state officials on the pandemic response. They will consider how to safely reopen schools and businesses and tackle racial disparities.

Notable among the task force members is Rick Bright, a vaccine expert and former head of the Biomedical Advanced Research and Development Authority. Bright filed a whistleblower complaint alleging he was reassigned to a lesser job because he resisted political pressure to allow widespread use of hydroxychloroquine, a malaria drug pushed by Trump as a COVID-19 treatment.

But, he cautioned, even if a vaccine is achieved, “it will be many more before there is widespread vaccination in the country.”

Biden cleared the threshold of 270 electoral college votes needed to win the White House on Saturday, four days after the Nov. 3 election. He beat Trump by more than four million votes nationwide, making Trump the first president since 1992 to lose re-election.

Trump has frequently clashed with top health officials over the pandemic, regularly criticizing top infectious disease expert Dr. Anthony Fauci. Vice-President Mike Pence is due to meet with the White House coronavirus task force on Monday for the first time since Oct. 20.

But Trump has not acknowledged defeat and has launched an array of lawsuits to press claims of election fraud for which he has produced no evidence. State officials say they are not aware of any significant irregularities.

Trump has no public events scheduled for Monday, and has not spoken in public since Thursday. He plans to hold rallies to build support for his challenge to the election results, campaign spokesperson Tim Murtaugh said.

Biden’s advisers are moving ahead and considering candidates for top cabinet posts. But the transition cannot shift into high gear until the U.S. General Services Administration, which oversees federal property, certifies the winner.

Emily Murphy, the Trump appointee who runs the agency, has not yet done so and a GSA spokesperson gave no timetable for the decision.

Until then, the GSA can continue providing Biden’s team with offices, computers and background checks for security clearances, but they cannot yet enter federal agencies or access federal funds set aside for the transition.

The Biden campaign on Sunday pressed the agency to move ahead.

“America’s national security and economic interests depend on the federal government signalling clearly and swiftly that the United States government will respect the will of the American people and engage in a smooth and peaceful transfer of power,” the campaign said in a statement.

Trump, however, has shown no signs he will engage in a transition.

Murtaugh said Trump will hold a series of rallies to build support for the legal fights challenging the outcome, though Murtaugh did not say when and where they would take place. 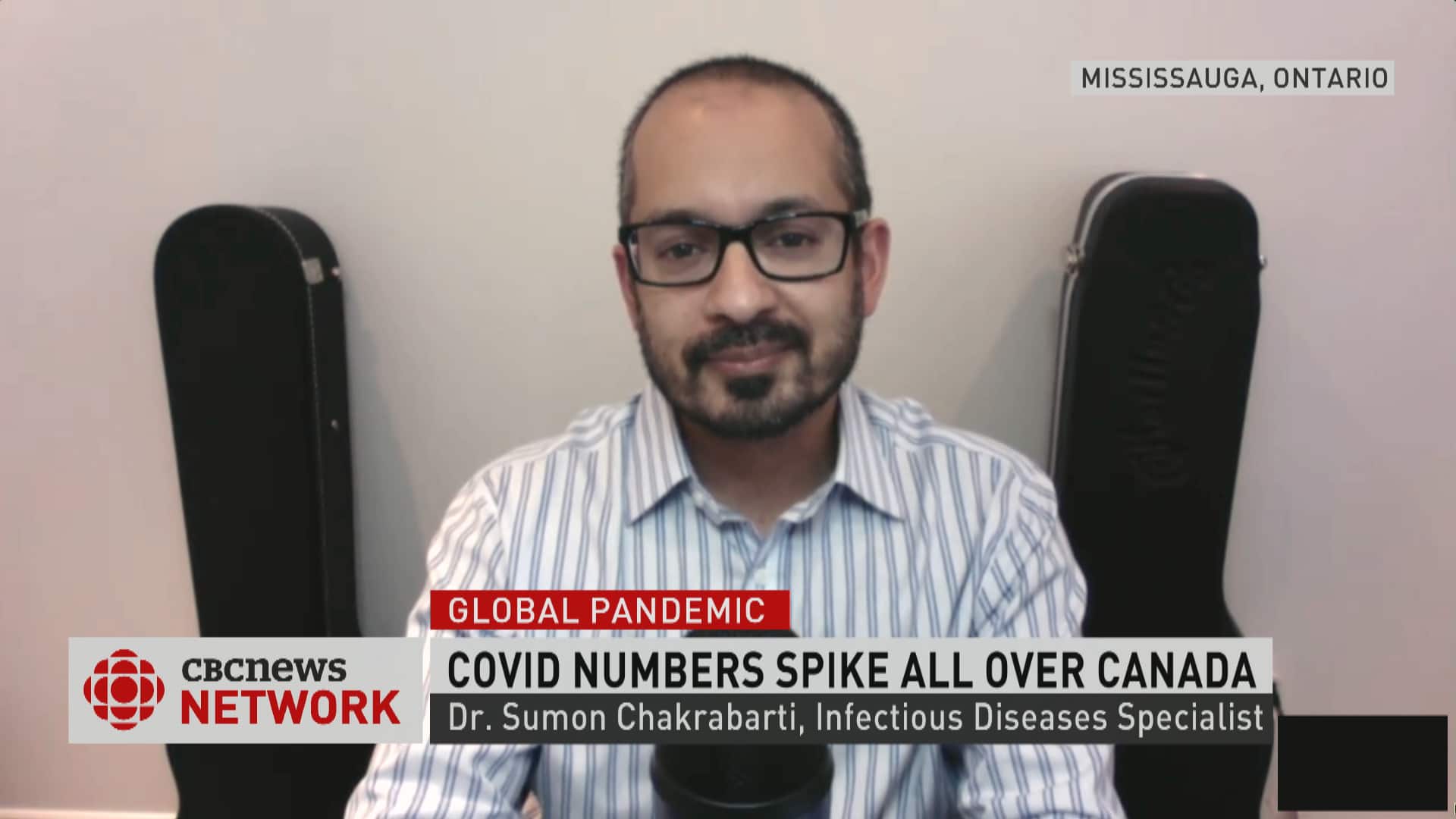 Trump also announced teams to pursue recounts in several states. Experts said that effort, like his lawsuits, are unlikely to meet with success.

“The chances of a recount flipping tens of thousands of votes across multiple states in his favour are outside anything we have seen in American history,” William Antholis, director of the University of Virginia’s Miller Center think-tank, wrote in an essay on Sunday.

Leaders from across the globe have congratulated Biden, but many of Trump’s fellow Republicans have yet to recognize the Democrat’s victory.

Republican attorneys general from Louisiana, Kentucky, Missouri and Oklahoma said they will take legal action on Monday to help the Trump campaign challenge how Pennsylvania has handled mail ballots, a popular option this year for voters seeking to avoid coronavirus exposure at crowded polling locations.