President Joe Biden on Friday signed an executive order authorizing new sanctions on Ethiopian and Eritrean government officials engaged in conflict in the Tigray region in an attempt to encourage a ceasefire among the warring parties.

The administration did not immediately impose sanctions under the new order, which comes as reports of atrocities continue to emerge from the region.

But a senior administration official warned they are prepared to take ‘aggressive action’ unless the parties –  Ethiopian government, the Eritrean government, the Tigray People’s Liberation Front, and the Amhara Regional Government – take ‘meaningful steps.’

That includes all parties to ‘enter into talks for a negotiated ceasefire and allow for unhindered humanitarian access’ to the region, the official said Thursday on a briefing call with reporters. 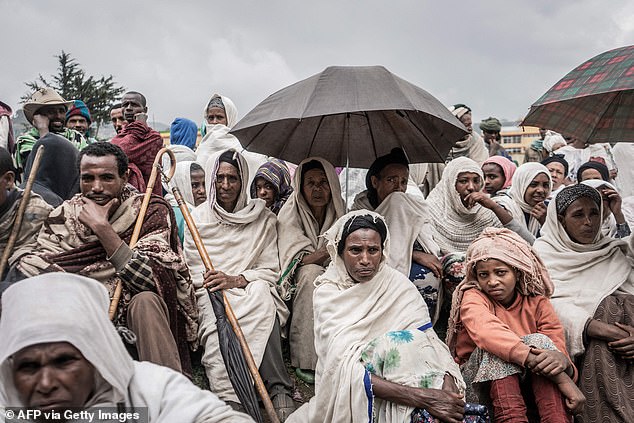 As a result of the conflict, the Tigray region is facing a famine and humanitarian crisis 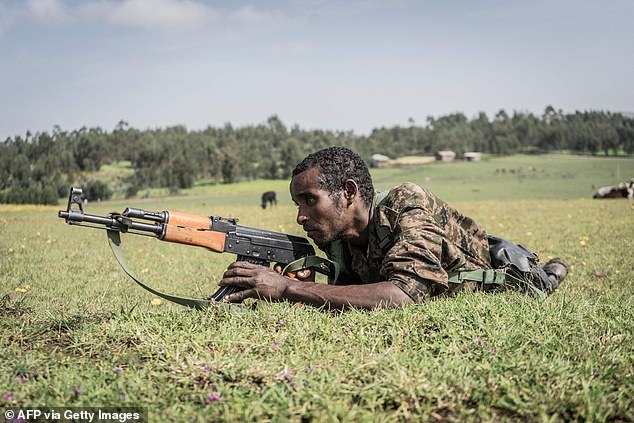 The new sanctions are part of the U.S. pressure campaign to end the 10-month conflict, which have left hundreds of thousands of people facing famine. But not applying them is the administration’s way of trying to avoid punishing officials from Ethiopia, the second-most populous country and a key U.S. ally.

As the conflict continues, there have also been reports of mass detention, sexual violence, and killings that bear the hallmarks of genocide in Tigray, a region in the north of Ethiopia that borders Eritrea.

There also have been reports of atrocities from Ethiopian and Eritrean troops fighting the Tigrayans – an ethnic group in northern Ethiopia.

‘The ongoing conflict in northern Ethiopia is a tragedy causing immense human suffering and threatens the unity of the Ethiopian state,’ Biden said in a statement Friday.

‘Nearly one million people are living in famine-like conditions,’ he noted. ‘Humanitarian workers have been blocked, harassed and killed. I am appalled by the reports of mass murder, rape and other sexual violence to terrorize civilian populations.’

U.S. and United Nations officials said that humanitarian access to deliver food, fuel and medicine has been largely cut off. 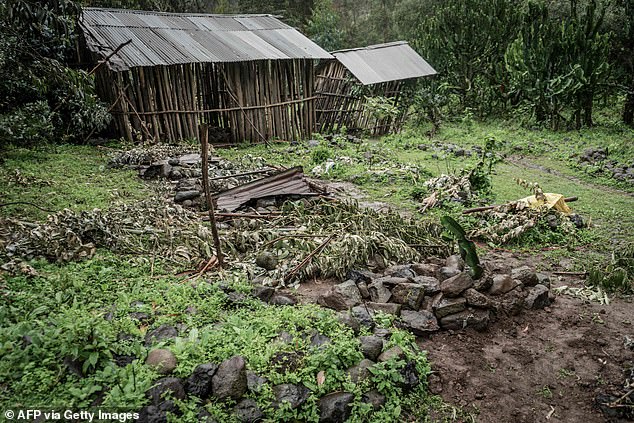 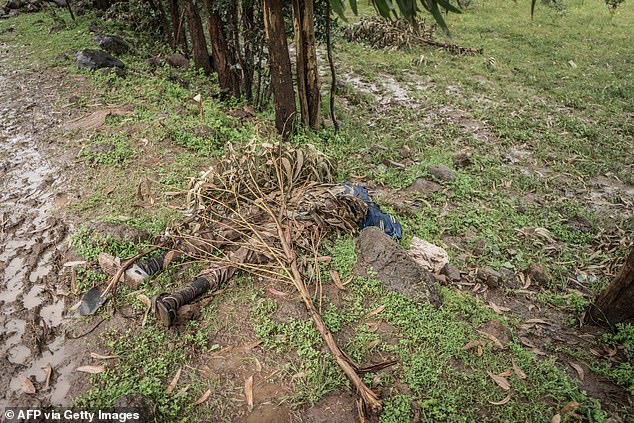 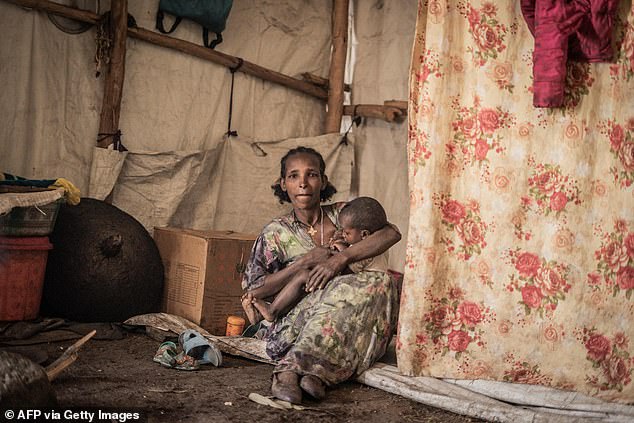 Biden administration officials characterized the new sanctions as a last resort but previous pressure from the U.S. has failed to end the conflict.

‘This is not a decision that this administration has taken lightly and our preference, quite frankly, is to not to use this tool,’ a senior administration official said. ‘We would prefer that the parties to the conflict work with the international community to advance discussions toward a negotiated ceasefire.’

The Biden administration in May announced visa restrictions on current and former Ethiopian and Eritrean officials and, in August, sanctioned the chief of staff of Eritrea’s defense forces over human rights abuses under the Global Magnitsky Act.