Canada’s Bianca Andreescu is out of the Phillip Island Trophy after a semifinal loss on Thursday in Melbourne, Australia.

Bouzkova, who improved to 1-2 against Andreescu, will face unseeded Russian Daria Kasatkina in the final of the WTA Tour 250 event. 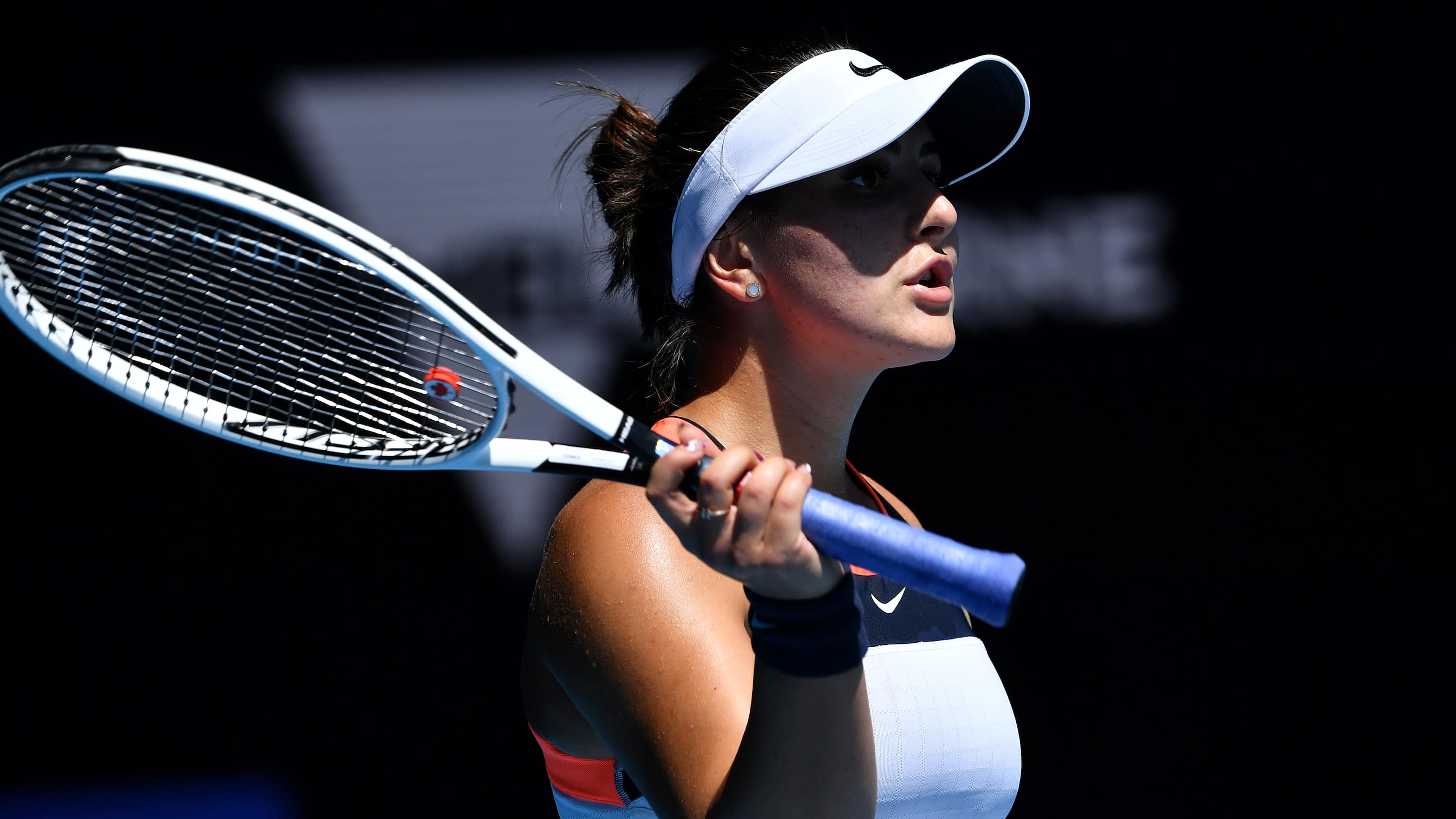 Marie Bouzkova of Czech Republic defeats Bianca Andreescu of Mississauga, Ont., 7-6 (9), 6-2, 7-5 in the semifinals of the Phillip Island Trophy. 3:05

The 20-year-old Andreescu entered the new WTA Tour event for early losers at the Australian Open after being ousted in the second round of the Grand Slam last week.

Ranked ninth in the world, Andreescu got a bye in the first round of the Phillip Island Trophy. She then beat 85th-ranked Madison Brengle in the second round, 83rd-ranked Zarina Diyas in the round of 16 and world No. 74 Irina Camelia-Begu in the quarterfinals.

Andreescu is expected to rise to No. 8 when the WTA Tour rankings are updated Monday. She is scheduled to stay in Australia to play in the Adelaide International next week.