Bernie Ecclestone has said Formula 1 is ‘open to anyone’ after Lewis Hamilton called him ‘ignorant’ for suggesting the issue of racism was being ‘overblown’.

The business mogul, 89, appeared on This Morning on Friday with his wife Fabiana, 44, after being publicly condemned for claiming ‘a lot more black people were more racist than white people.’

Bernie- who stepped down as chief executive in 2017 – said of the sport: ‘It’s always been open to anyone Formula 1. I’ve made sure we don’t get involved in politics or religion.

Hitting back: Bernie Ecclestone said Formula 1 is ‘open to anyone’ on Friday after Lewis Hamilton called him ‘ignorant’ for suggesting the issue of racism was being ‘overblown’

‘Anyone who was talented enough to do the job available was more than welcome’.

The billionaire added: ‘I’ve never met a black person I don’t like. Probably everyone’s like that, but I can’t ever complain.’

On Sunday, Lewis, 35, described ‘taking a knee’ before the Austrian Grand Prix as an emotional and poignant chapter in his battle to make Formula One a more inclusive sport. 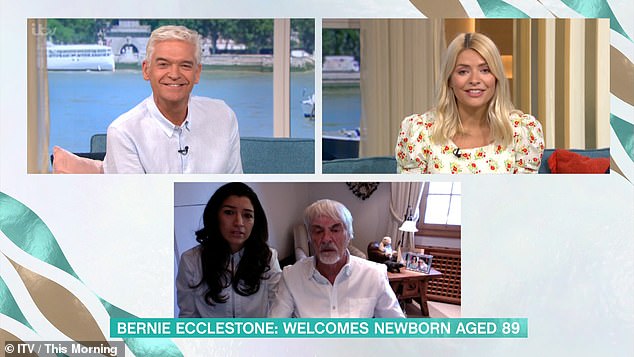 Speaking out: The mogul, 89, appeared on This Morning with his wife Fabiana, 44, after being condemned for claiming ‘a lot more black people were more racist than white people’

Hamilton, wearing a Black Lives Matter T-shirt, was joined by 13 of his contemporaries who knelt in the moments before the sport’s opening round of the season in Spielberg.

Talking about the BLM movement, Bernie told hosts Holly Willoughby and Phillip Schofield: ‘What’s happened now, people will be able to think a bit more, there’s been no need for anyone to think.

‘I guarantee you now if there was a black guy as talented as Lewis is, turned up at Ferrari today, one of them would be out and that person would be in, there’s no barrier at all.’ 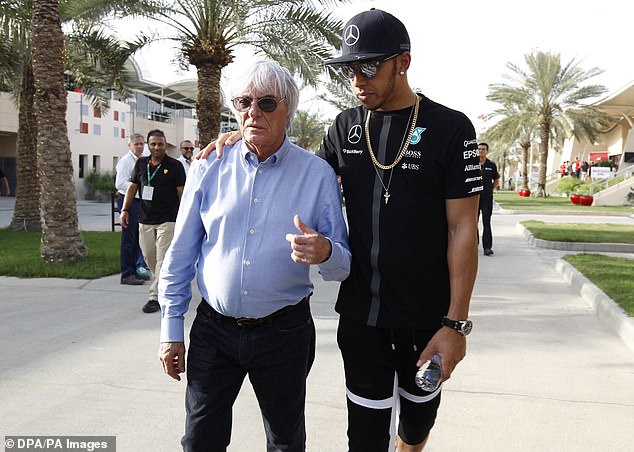 Furious: Ecclestone was publicly condemned by Lewis, 35, (pictured together in 2015), after the F1 mogul claimed, ‘a lot more black people were more racist than white people’

Bernie continued: ‘I don’t think anyone would not employ somebody because they’re black.

‘I’d just like to see anyone who wants to do something, Lewis wanted to be a race driver.

‘When you think of all the talented black people we’ve got in all the sports, they’re all the top people, how many medals we’ve had that wasn’t for black people.’

Earlier this month, Bernie revealed Lewis has not spoken to him since his controversial comments on racism. 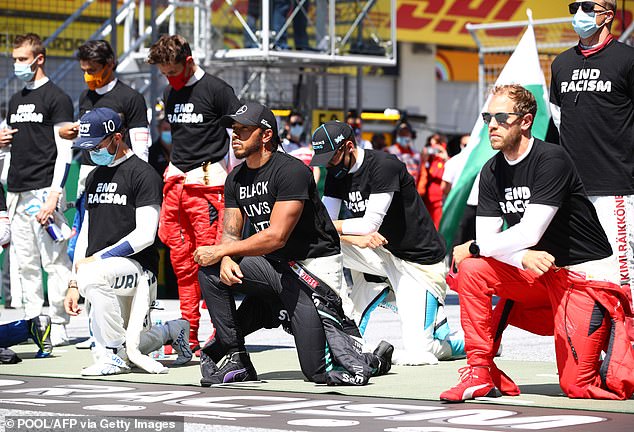 Emotional: On Sunday, Lewis, 35, described ‘taking a knee’ before the Austrian Grand Prix as a poignant chapter in his battle to make Formula One a more inclusive sport 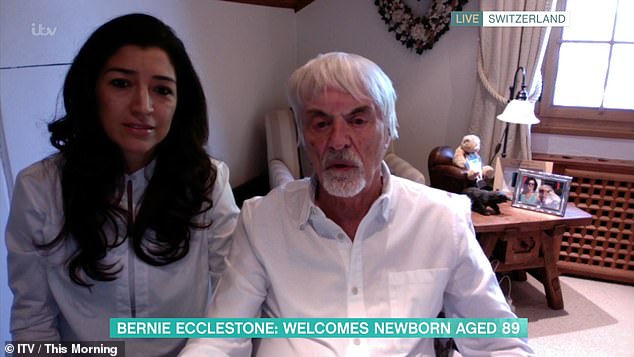 Formula 1: ‘Anyone who was talented enough to do the job available was more than welcome’,’ Bernie said

In an interview with fledgling station Times Radio, the F1 supremo denied a rift with Hamilton but said they had not spoken in the wake of his divisive remarks.

Asked by host John Pienaar if he understood why six-time world champion Hamilton was ‘upset’, Ecclestone said: ‘Lewis, you would expect him to say something.

‘He is black, that’s it, so he has to defend that I suppose; but I think a lot of people will understand what I’ve been talking about.’

Ecclestone added: ‘We haven’t had a bust up – Lewis and I haven’t spoken since all this started. He probably is in a position to decide whether I’m ignorant or not because I’ve had the same sort of education as him, so I think we’ve got one thing in common if nothing else.’ 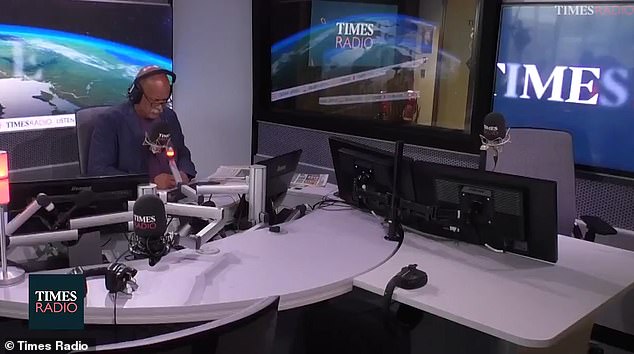 Controversy: It comes after Times Radio host John Pienaar asked if Ecclestone could, ‘understand why Lewis Hamilton would be upset with you about [his comments on racism]?’

Hamilton has since said there are serious problem of ethnic minorities being underrepresented in the sport, and subsequently set up a commission to examine the issue.

The Formula 1 champion wrote on Instagram after Bernie said ‘black people are more racist than white people’: ‘So sad and disappointing to read these comments.

‘Bernie is out of the sport and a different generation but this is exactly what is wrong – ignorant and uneducated comments which show us how far we as a society need to go before real equality can happen.

‘It makes complete sense to me now that nothing was said or done to make our sport more diverse or to address the racial abuse I received throughout my career.

‘If someone who has run the sport for decades has such a lack of understanding of the deep rooted issues we as black people deal with every day, how can we expect all the people who work under him to understand? It starts at the top.

‘I will continue to use my voice to represent those that don’t have one, and to speak for those who are underrepresented to provide an opportunity to have a chance in our sport.’ 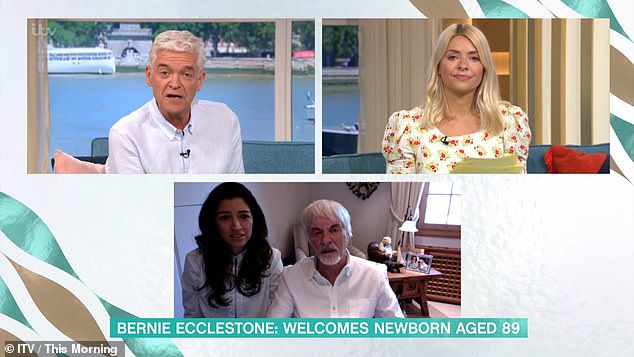