It ruled in favour of a regulation already imposed in the Flemish region of Belgium which, on animal rights grounds, bans the slaughter of livestock that have not been stunned.

The measure was seen as effectively outlawing the Muslim and Jewish traditions, which require livestock to be conscious when their throats are slit.

The ruling said: ‘The court concludes that the measures contained in the decree allow a fair balance to be struck between the importance attached to animal welfare and the freedom of Jewish and Muslim believers to manifest their religion.’

The European Court of Justice, pictured, ruled in favour of Belgium’s ban on the killing of livestock which has not been stunned 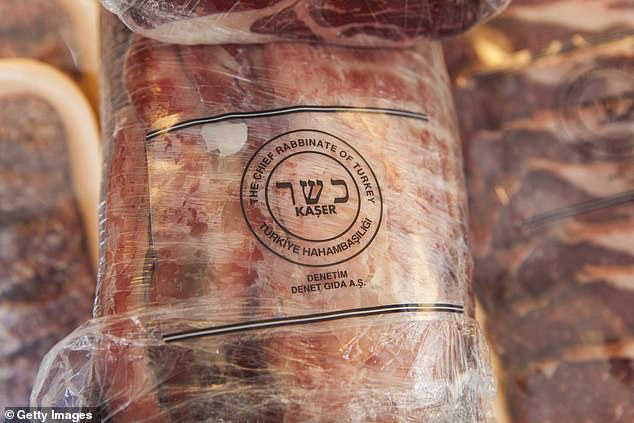 An umbrella organisation for Jewish groups in Belgium slammed the decision as a ‘denial of democracy’ that did not respect the rights of minority groups.

‘The fight continues, and we will not admit defeat until we have exhausted all our legal remedies, which is not yet the case,’ Yohan Benizri, head of the Belgian Federation of Jewish Organisations, said.

‘What a terrible message to send to European Jewry, that you and your practices are not welcome here. This is a basic denial of our rights as European citizens,’ he said in a statement.

Belgium’s Flanders regional government issued the order in 2017 which took effect in 2019 that abattoirs must stun livestock before slaughtering them.

Animal rights activists had pushed for the ban, arguing that stunning animals so that they are unconcious when they are killed is more humane. 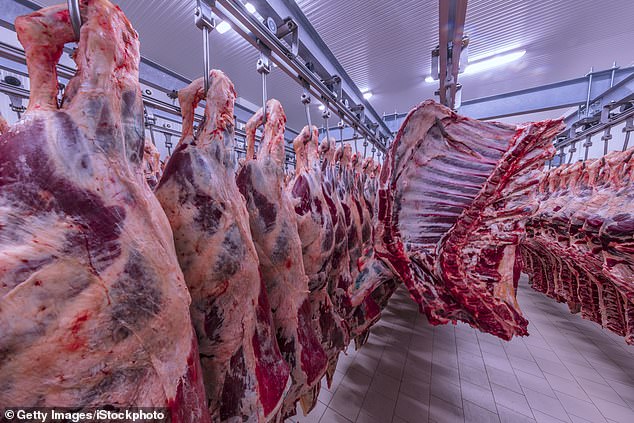 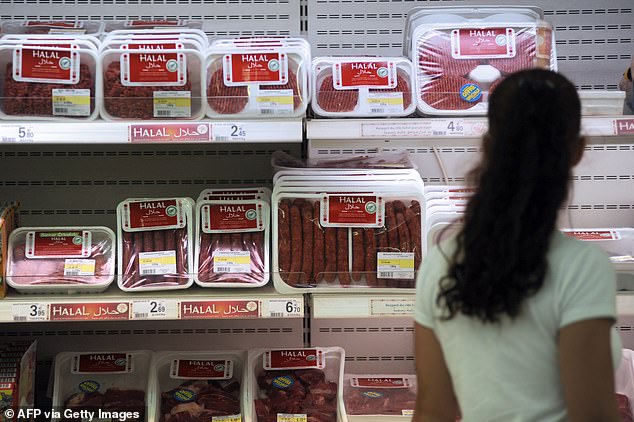 The argument was made by the authorities in Belgium that the measure would ‘reduce their suffering’ but it was widely perceived as being targeted at the Muslim halal tradition.

Traditionally, halal meat is slaughtered by hand when a knife is used to cut the front of the animal’s throat and is blessed by a slaughterman.

For food to be halal it must be alive before it is killed and blood must be drained from its body.

Judaism limits the foods its followers can consume, one restriction being the way in which meat is slaughtered.

A specially trained person, known as a Schochet should perform the procedure and the animal is killed with a knife inn a single unbroken move across the throat.