Rugby player Danny Cipriani and his Gloucester teammates are paying tribute to Caroline Flack at their Gallagher Premiership match.

The sports star, who has said he is ‘grieving hard’ following the death of his ex-partner, has joined his teammates for Friday’s home game against the Sale Sharks.

Their shirts are emblazoned with the words ‘be kind’ on the back to raise awareness of mental health.

Miss Flack took her own life at the age of 40 earlier this month. Mr Cipriani, 32, dated her last year, and said that the message ‘be kind’ should be her legacy.

Their message referred to a social media post where the former Love Island host had told fans: ‘In a world where you can be anything, be kind.’ 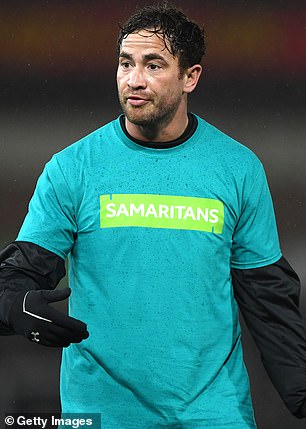 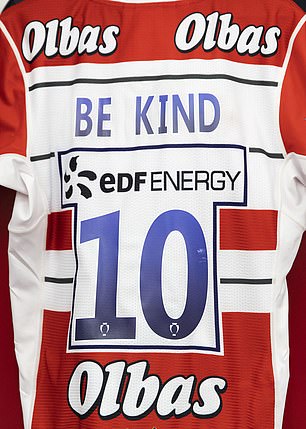 Danny Cipriani is pictured left wearing a Samaritans T-Shirt during the warm up before the Gallagher Premiership Rugby match between Gloucester Rugby and Sale Sharks at on February 28. Right: His rugby shirt showing the words ‘Be Kind’ on the back 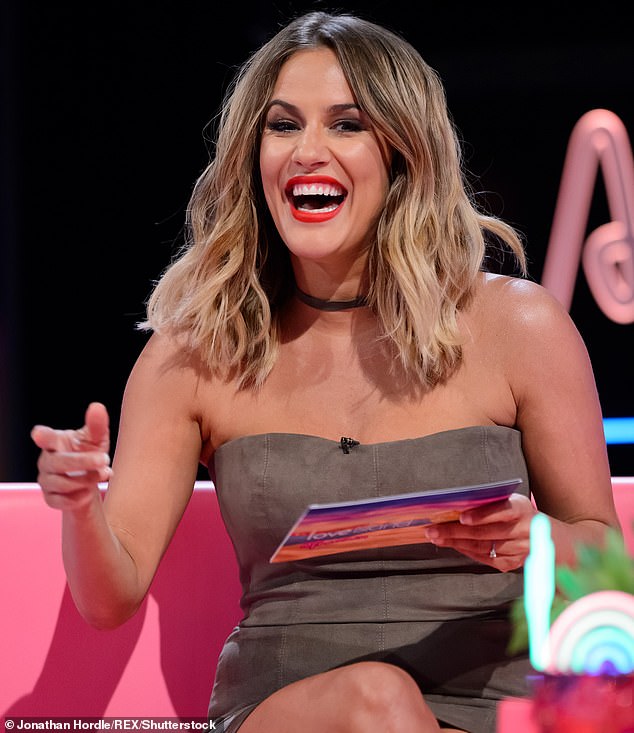 Mr Cipriani, 32, dated Miss Flack – who took her own life at the age of 40 earlier this month – last year, and said that the message ‘be kind’ should be her legacy

The words were chosen in support of the #BeKind campaign, which encourages people to think twice before posting potentially harmful content online.

He said: ‘Caroline was one of the most caring, genuine people I ever met.

‘She endured unimaginable criticism during her years in the public eye but through it all, she just wanted people to show a little kindness to each other. And that’s a message that should be her legacy – be kind.

‘We all have spells of self-doubt, anxiety and low points. Nobody needs other people to point out their flaws and make them feel worse about themselves. A little kindness goes a long way.’

The Gloucester Rugby Foundation has also teamed up with the Samaritans to heighten the awareness around mental health.

They will donate £5 from every ticket purchased for Friday’s match to the Gloucester and District Samaritans. 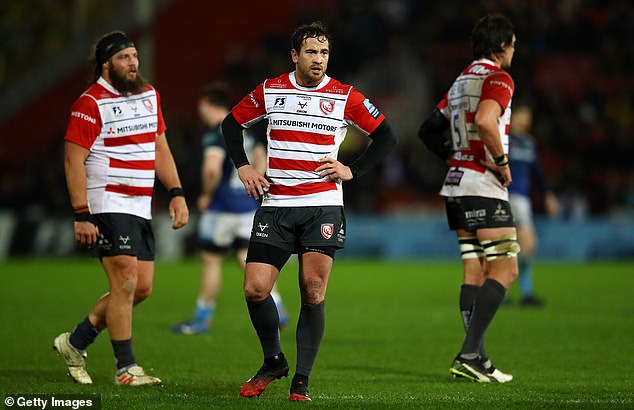 The match tribute comes after Cipriani shared a message Flack had sent him about the court case she was facing before her death.

On Wednesday he posted a screenshot on Instagram of a recent WhatsApp exchange between the pair.

After Flack said she was ‘OK’, Cipriani asked: ‘Why you just OK? Want you smiling’.

Flack stepped down from presenting the winter series of the ITV2 dating show after an alleged assault on her boyfriend, Lewis Burton.

She pleaded not guilty and was released on bail but was ordered to stop having any contact with Mr Burton ahead of a trial, which was due to begin in March. 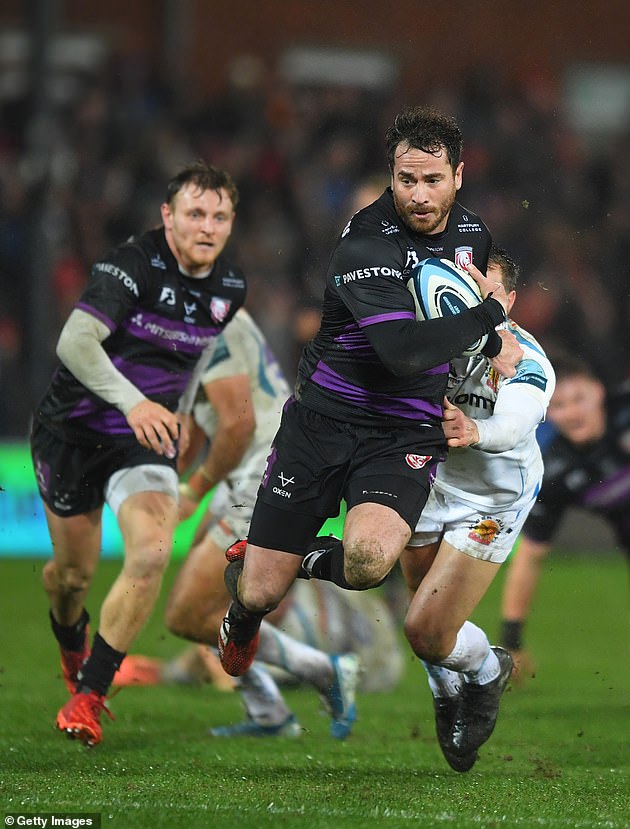 ‘She wasn’t allowed to talk to her boyfriend throughout the case because of the law. He wanted the charges dropped. They wanted to pursue. I am not pointing fingers,’ Cipriani said.

Cipriani said Flack’s nickname for him was Black Dot and ‘she was kind beyond belief’.

He had previously told his fans he was going to play a voice note Flack ‘left about 15 days ago because people need to hear it’.

Flack’s management company have criticised the CPS for pursuing a ‘show trial’ with the TV host’s assault charge.

The CPS later outlined how it reaches decisions over whether or not to charge someone with a criminal offence.

Hours after Cipriani’s post on social media, Flack’s friend, TV presenter and writer Dawn O’Porter, tweeted: ‘Can we all just agree that posting Caroline’s personal texts is a massive betrayal? 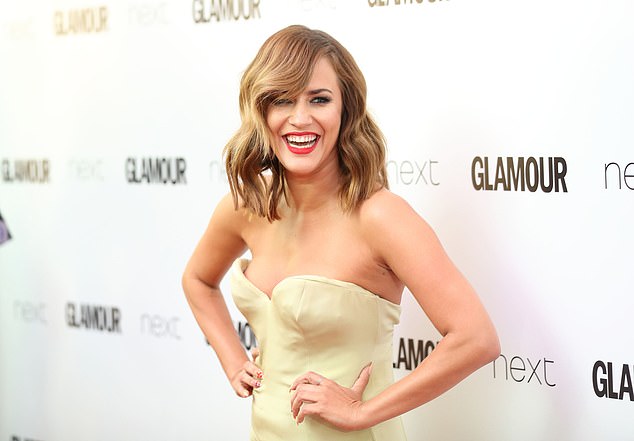 Tribute: The rugby player, 32, was left devastated when Caroline (pictured) took her own life earlier this month and plans to honour her memory with his Gloucester Rugby team mates

‘Please consider that if for some reason you are thinking of doing it. She’d absolutely hate it.’

Morgan tweeted: ‘Jameela Jamil is having a lot to say about online harassment, so in the interests of balance, here is a message Caroline Flack sent me last October after the same Jameela Jamil led an online pile-on against her regarding a new TV show she was doing.’

The message appeared to show Flack saying ‘I’m struggling with Jameela.. The hate she aims at me.’

Flack’s message was thought to be referring to Jamil’s criticism of a Channel 4 programme she was part of called The Surjury, which featured people pitching ideas for their dream surgeries to convince a jury of peers and experts to approve their life-changing operations. Following Flack’s death, Channel 4 said it will no longer air the show.