A BBC executive has urged the broadcaster to diversify its senior news staff because editorial meetings should not be ‘dominated by what white people think’.

Head of newsgathering Jonathan Munro says top news spots at the BBC have been predominately held by white men. When he joined in 2014, every person on his team was a Caucasian male – including him.

He has also claimed that reporters in outlets including the BBC didn’t fully grasp the gravity of the issues faced by council-housing residents prior to the Grenfell Tower disaster that killed 72 people.

In 2017, at the time of the disaster, ‘not enough people in newsrooms all over the country came from that background’, he added.

Mr Munro – who earns £180,000 per year – told The Times: ‘We don’t want all our editorial meetings to be dominated by what white people think.

‘We don’t want any single group in society to dominate our editorial thinking, because we are not being diverse in our thought process.’ 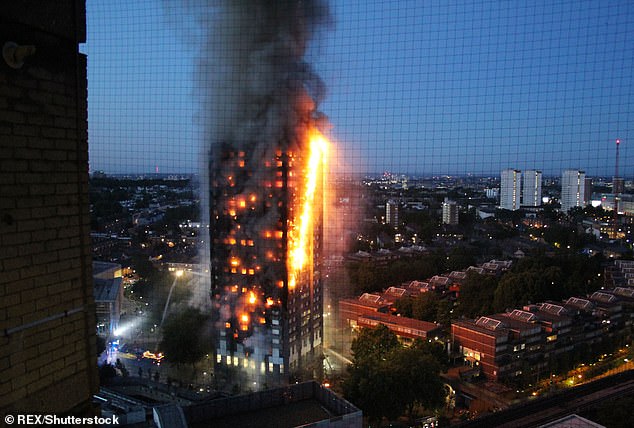 His comments come after BBC director-general Tim Davie said the coorporation needs to ‘fundamentally change’ how it recruits employees and improve the diversity of its workforce.

Mr Davie said that while he is not ‘anti-Oxbridge’, jobs should be accessible to people who do not have the same academic background.

Speaking during an event at the Creative Coalition 2020 festival, he added: ‘You are going to get some of the best people who broke through social barriers, go to the top universities and be fantastic candidates.’

However he said it would be ‘ridiculous’ if the only route into the creative industries was through leading universities. 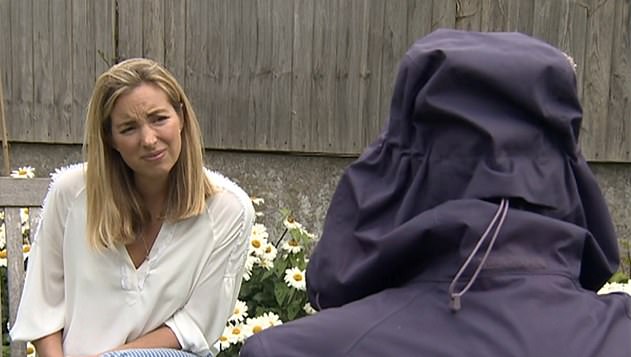 ‘I think sometimes, in patches, we have fallen foul of that,’ he said.

The BBC sparked wide-spread outrage in July after a white presenter said the n-word in a news report.

More than 18,000 people complained to the BBC after social affairs correspondent Fiona Lamdin said the highly-offensive term while covering a racist hit-and-run attack on a black NHS worker on July 29.

Earlier this month, the BBC’s diversity chief June Sarpong said she was ‘gaslighted’ by TV bosses during her career and that they feared allowing a black person to represent a mainstream show. 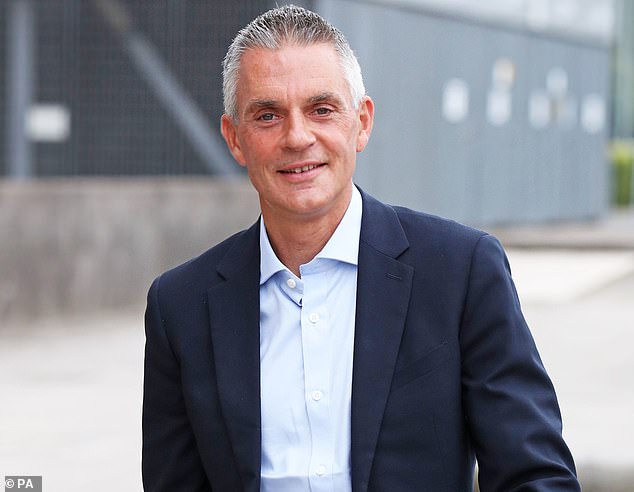 The broadcaster, 43, has been tasked with improving diversity on screen and behind the scenes at the BBC.

She said that ‘we are past the point of empty rhetoric’ and she hopes that new talent ‘doesn’t necessarily need to go through the things I went through in my career.’

Sarpong began her media career with the radio station Kiss 100 and later became an MTV presenter and one of the female faces of Channel 4’s daytime teen-aimed programme T4.

Sarpong told the Creative Coalition 2020 conference: ‘I understand first hand what the problems are and who the problem is as well and where the barriers are to progress,’ she said.

‘I’ve been in rooms with commissioners where you’ve been gaslighted.

‘I’ve been up for jobs and, last minute, there’s been fear of whether or not a black person can present a mainstream show.’ 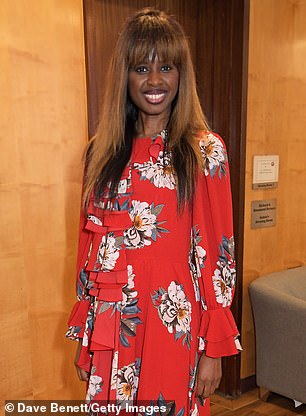 In a parting shot as he left the corporation after a 30-year career, Mr Mardell expressed his frustration during an interview on Radio 4’s Feedback show.

‘But it doesn’t mean you annoy and dismay your original, basic audience.’

He added: ‘We have to make difficult and harsh cuts, and if I truly believe that the only fat on the bone, the only thing that could be cut, was reporting, and the programme’s budgets, then I say that’s a great shame and does great damage, but we’ve got to do it to survive.

‘But is there no other way that the BBC can make cuts? Is there nowhere that any of the five or six people that have “head” and “news” in their title can look and see other areas where there’s too much fat on the body of the BBC?

‘Not just because, well we did trust the opinion polls continually too much, but we’re not going out there and listening to people’s stories, and you’ve got to do that.

‘I think command economy of news probably doesn’t work. There’s no need to reinvent the wheel.’

Earlier in the programme, the former World This Weekend presenter said: ‘I don’t approve of everything that’s being done at the BBC and I’ll be fairly frank about that.

His comments followed the BBC announcing that it will spend £100million of its TV budget to increase diversity and produce inclusive content over the next three years.