Gary Lineker has been finally knocked off the top spot of the BBC’s highest earning stars after being handed a £400,000 pay cut – with Zoe Ball now the corporation’s best-paid big name.

The corporation’s accounts were released at midday and showed the Match of the Day star, 59, had earned £1.75million last year, with Ball, 49, on £1.36 million.

But less than a minute later the BBC announced Lineker had signed a new five-year contract which involved a 23% pay reduction.

It means his pay will go to around £1.35 million, below Radio 2 host Ball’s salary.

Lineker – who is often criticised for comments on Twitter – has also pledged to post more carefully on social media.

The choreographed pay cut saw him gloat online almost immediately, tweeting ‘Oh dear. Thoughts are with the haters at this difficult time.’

5. Newsreader and election night presenter Huw Edwards is on more than £465,000.

In the BBC’s statement he was more restrained and added: ‘I love working with the BBC, and am very proud to continue to be a part of their outstanding football team.

‘I’m looking forward to the next five years – with a European Championship and World Cup on the horizon, it’s exciting times for me and the team.’

Ball, 49, has become the highest paid female star at the BBC after being handed her payrise – as the broadcaster revealed its staff bill has rocketed to £1.5billion.

Pay packets made through BBC Studios, the broadcaster’s commercial arm and responsible for the likes of Strictly Come Dancing, Antiques Roadshow and Doctor Who, are not disclosed.

Newsreader and election night presenter Huw Edwards is on more than £465,000.

Fiona Bruce takes home over £450,000 for her work on Question Time.

Desert Island Discs host Lauren Laverne makes the top 10 for the first time, with more than £395,000.

Broadcaster Stephen Nolan is on over £390,000 for his radio work, including 5 Live.

Match Of The Day’s Alan Shearer is on the same figure.

Laverne took over from Kirsty Young on the Radio 4 programme, while Bruce followed in the footsteps of David Dimbleby.

The BBC previously opposed the publication of salaries as a ‘poacher’s charter’, but then-boss Lord Hall later said he welcomed the ‘transparency’. 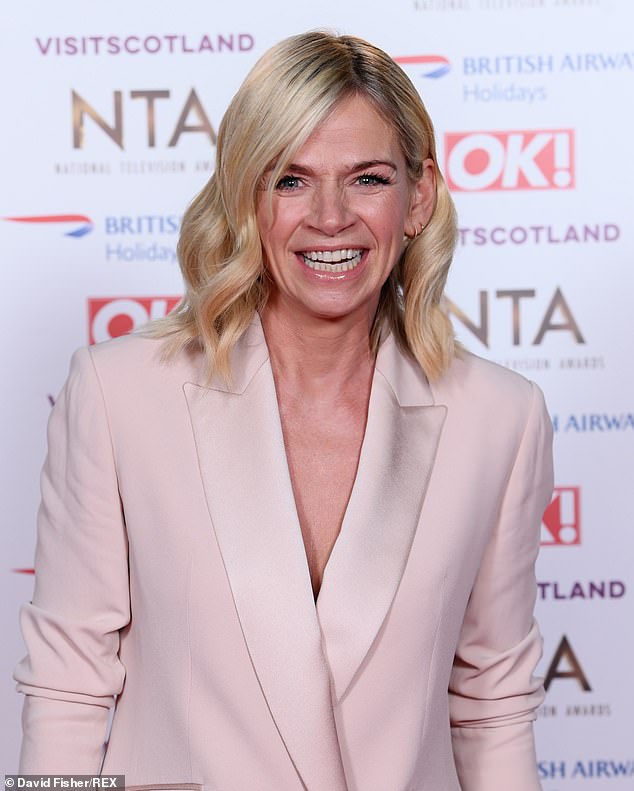 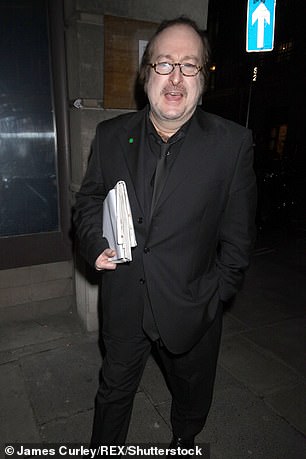 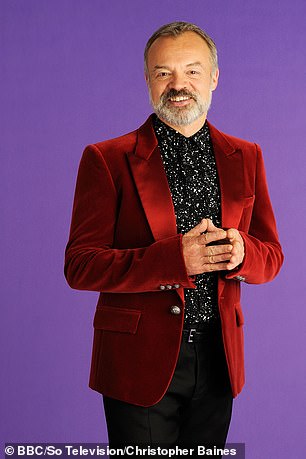 The salaries are being published amid questions about how the BBC will be funded in future.

The licence fee model is guaranteed until December 31 2027, the end of the current charter.

Decriminalisation of licence fee evasion could also be on the cards – but the BBC has warned that switching to a civil system would cost the broadcaster more than £200 million a year.

The BBC began means-testing the free TV licence for over-75s in August, having previously delayed its introduction because of the pandemic.

BBC director-general Tim Davie said Lineker has signed a new five-year contract with the BBC, but that he will take a 23% pay cut.

‘And he has done so at a saving of nearly a quarter over his last contract,’ he said.

‘We are hugely honoured to have a broadcaster of such brilliance at the BBC.

‘And this is a great example of giving audiences both the best talent and the best value.’

It came as it emerged last night that the BBC had given pay rises to more than 700 female employees since the start of its equal pay scandal.

A Freedom of Information request revealed that at least 84 women were given pay increases through formal processes between July 2017 and March 2020.

During the same period, 608 women received a pay revision or increase through an informal pay enquiry.

The pay revelations are set to reignite fury over the BBC’s decision to strip almost 4million over-75s of their free TV licences.

The BBC has insisted it cannot afford the concession for all pensioners and says only around 900,000 who receive Pension Credit would continue to get it.

Last night pensioners’ groups demanded the corporation slash star pay if they are to expect over-75s to pay for their licences.

Dennis Reed, of pensioners’ campaign group Silver Voices, said: ‘This increase shows a warped sense of priorities by the BBC in a time of difficulty.

‘I would like to see them giving equal priority to poorer pensioners who struggle to pay their licence fee.’

Tim Davie, the BBC’s new director-general, has vowed to slash the number of people employed by the corporation.

He is also clamping down on presenters’ use of social media.

Davie added: ‘Gary knows that he has responsibilities to the BBC in terms of his use of social media.’