BBC bosses are also planning to cut the number of live political interviews on the programme as part of the corporation’s plan to save £80 million.

The change in strategy will likely please Number 10, who boycotted the programme earlier this year over its supposed anti-Tory bias.

Instead, it will often have a pooled interview carried out by a BBC correspondent – such as political editor Laura Kuenssberg – and shared between a number of BBC shows across radio and television.

Decisions that would have previously been made by the Editor – the job specification for which was quietly changed earlier this year – will now be made by those in upper-level management.

The plans a part of the BBC’s plan to centralise its news-gathering operations in an effort to save money by reducing the number of stories it produces and how many journalists it deploys.

Outgoing editor Sarah Sands handed in her notice in January after the plans were revealed by Fran Unsworth – the BBC’s head of news.

Pictured: Outgoing editor of the Today Programme Sarah Sands, who handed in her notice after plans were announced that the BBC would be centralising their news gathering efforts

Critics say that the impact will be that the autonomy of individual shows will be reduced and Today staff fear it will weaken the programme.

‘This used to be considered a plum job. But an executive editor will be essentially toothless,’ according to a source cited in The Daily Telegraph.

Another staff member added: ‘Using centralised interviews will weaken the Today programme. Ministers won’t need a boycott – they’ll be able to say that there’s no need to appear on the programme because they’ve already done their one BBC interview of the day and that can be shared around.’

Another insider told the newspaper: ‘An editor should be free to choose the stories that go on the programme and decide how they are going to be covered. To reduce that role is ridiculous.’ 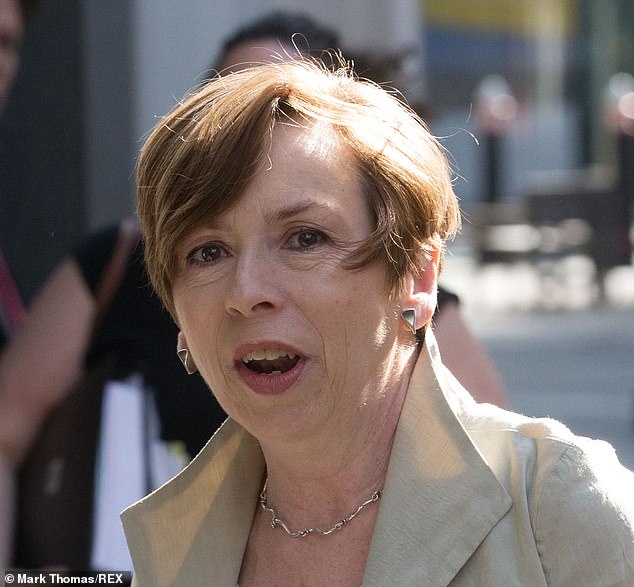 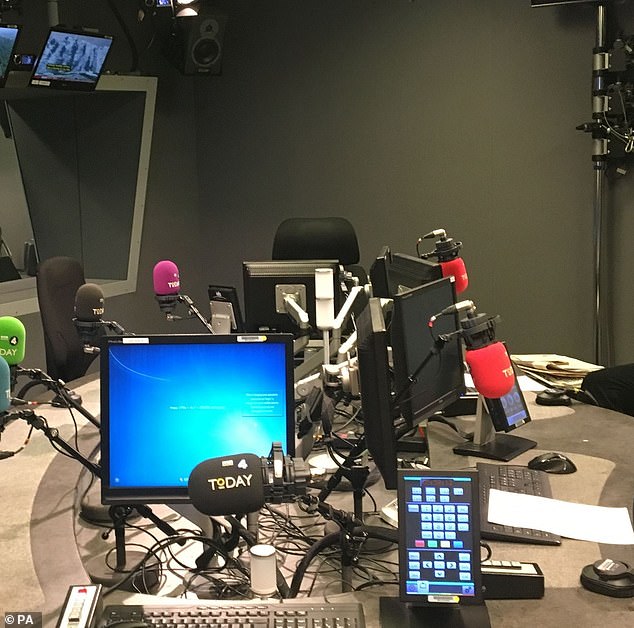 Pictured: The Radio 4 Today programme studio in December 2017 – which will see fewer political interviews going forward as the BBC takes steps to centralise its new-gathering efforts in a bid to save £80 million

The second round of interviews for the position is said to begin next week, but the corporation are said to be struggling to attract outside candidates.

One female candidate reportedly pulled out of the hiring process upon learning how little power the new role will now have.

When announcing the centralisation plans, Fran Unsworth presented data that demonstrated the new ‘commissioning points’ that will help set the news agenda in ‘a modern newsroom that is built for the future and not the past’.

Unsworth said that the BBC’s priority was to aim news coverage at the under-35s age group and invest more resources into their online operations. 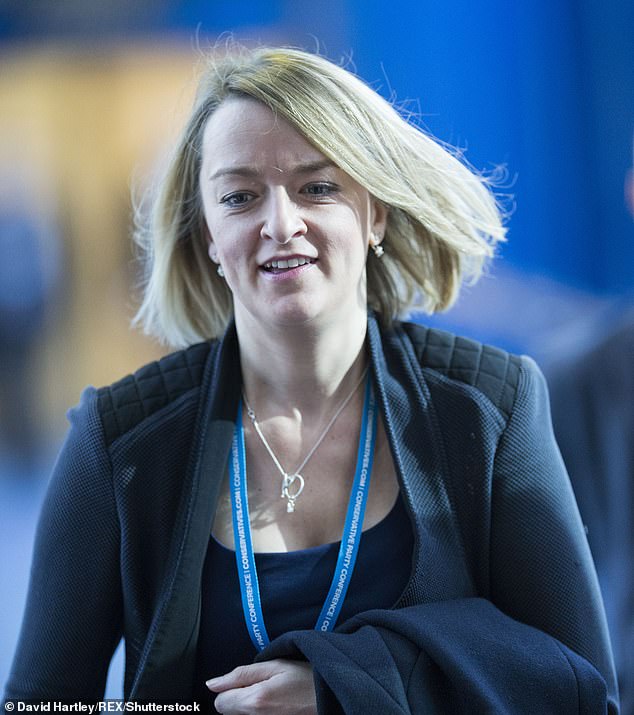 The job application, which closed on May 25, said that the candidate ‘must have a clear vision on how to take the programme forward.

‘They will be tasked with maximising the impact of Today journalism, increasing the listening time of existing listeners and attracting new audiences.’

The application for the job, that will begin in September, goes on to say that ‘the successful candidate will be an experienced programme maker displaying high developed journalistic and editorial decision-making.

‘The role requires resilience; confidence; assured leadership with excellent communication skills; an enthusiasm for collaboration with other editors; and a commitment to managing and developing a first rate team.’

While the application does not state the salary that comes with the position, it does say that it offers a ‘flexible 35-hour working week for work-life balance.’

Giving an overview of the Today Programme, the application says that it ‘is the most listened programme on R4 and is the BBC’s flagship news programme. Its ambition is to set the news agenda for the day ahead.’