Former England footballer Eni Aluko was left weeping as she left court in Barbados following a breach of her coronavirus quarantine.

Aluko, 33, was reprimanded for leaving her hotel accommodation and taking public transport on Friday despite her Covid-19 test results being delayed.

She was spotted after images surfaced on social media, she was tracked down by Barbadian officials and given a warning in court.

The BBC pundit was charged with disobeying the order of the Chief Medical Officer and was left in tears as she was escorted out of court. 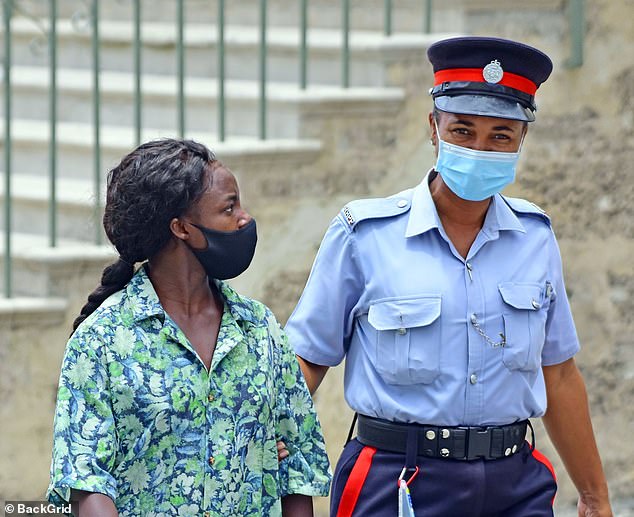 Aluko, 33, was tracked down by police after breaching her mandatory hotel quarantine 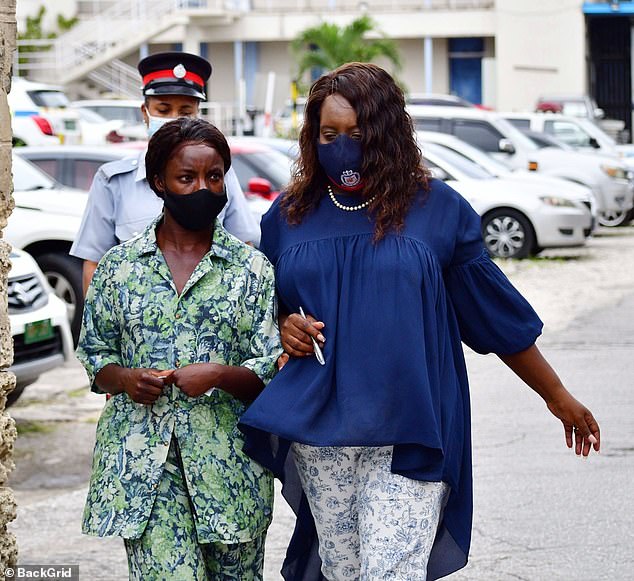 Aluko’s results eventually came back negative for Covid-19 but at the time she left her hotel that was undetermined and her actions were considered a risk to general population.

Magistrate Douglas Frederick, who oversaw Aluko’s hearing, warned the former England international that her venture out of the hotel placed others at risk.

Aluko said in her defence that she was confused by the rules on movement as she waited for her results, and she was not prevented from leaving by the hotel.

Barbados has recorded 138 Covid-19 cases and of those so far there have 108 recoveries and seven deaths. 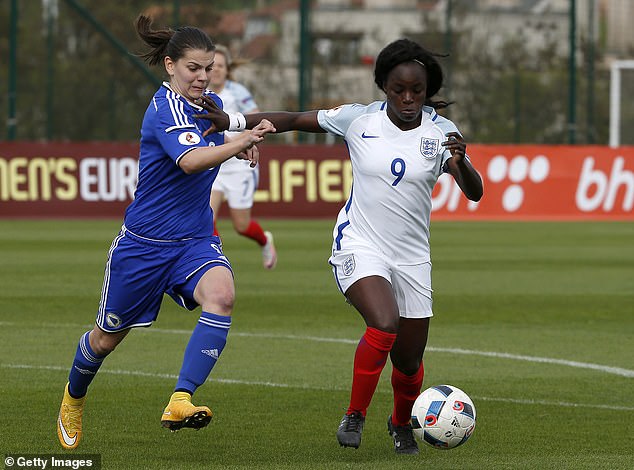 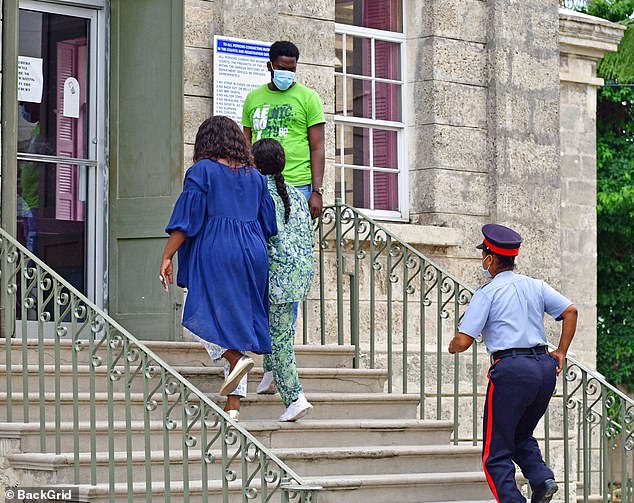 Aluko, England Women’s 10th most-capped player, stayed at the five-star Little Arches Hotel during her stay in Barbados, with prices starting at £228-a-night.

When questioned the BBC pundit accepted that she was aware that as a visitor to Barbados, she knew she was supposed to stay indoors until the Covid-19 test results came back.

‘I came here on the basis that there were more relaxed rules,’ Aluko was reported to have said in court by Barbadian publication Nation News.

‘I understand that I should have waited on the test. I didn’t think I had to, I thought I had to wait a maximum of time. Honestly, your worship if they had stopped me from leaving. I would have complied.’ 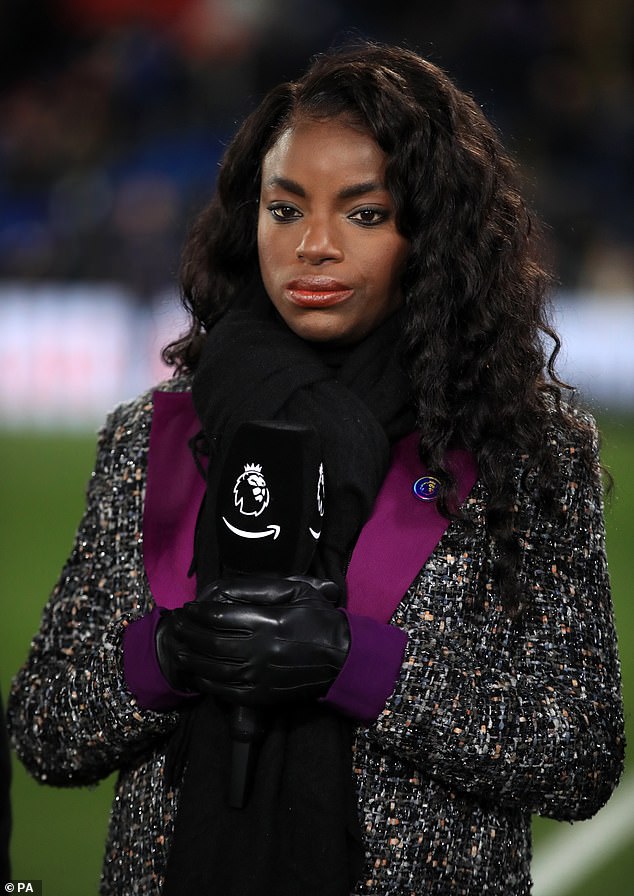 With the hearing concluded, Aluko stood in tears on the steps of the court and said that while she was not fined or imprisoned for her actions, she was planning to pay a fine regardless as an acceptance of her wrongdoing.

The offer made by Aluko was said to have been seen as a sign of contrition by Magistrate Frederick.

In a tweet on her Twitter profile, the 33-year-old wrote that furloughing ‘is needed but has created a culture of do-nothing entitlement.’ The most was widely criticised and was later deleted, coupled with an apology for ‘any offence caused’.

Aluko’s England career came to a head in 2017 after she made allegations of ‘bullying and discrimination’ against then-manager Mark Sampson. 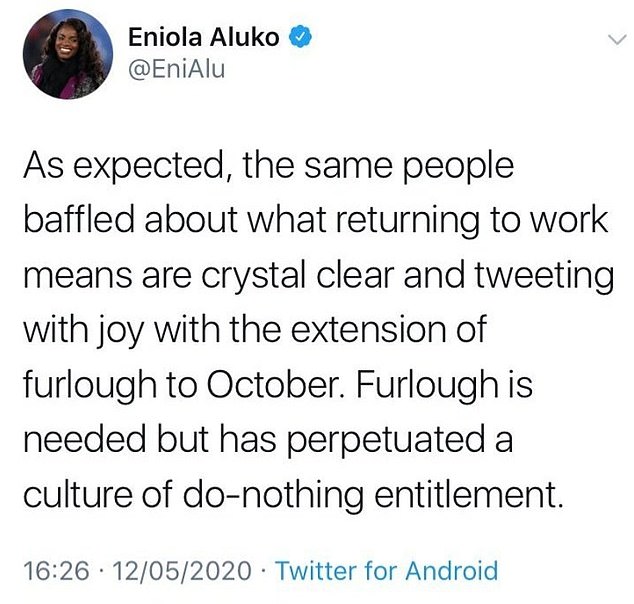 An inquiry later ruled that Sampson had made racially offensive remarks to Aluko and also Drew Spence, forcing an apology from the Football Association.

Aluko is the latest former footballer to fall foul of quarantine rules after former Manchester United midfielder Paul Scholes was visited by police last week after he hosted an illegal house party for his son’s 21st birthday, despite further lockdown rules being imposed in Oldham.

Greater Manchester Police attended the football coach’s £3.5million property after he went ahead with celebrations for his son Arron’s 21st last Friday despite a new lockdown being imposed at midnight on Thursday.

Under the new lockdown rules, which came in force after Oldham saw a 240 per cent surge in cases at the end of last month, residents are not allowed to invite social visitors beyond those in their support bubble into their homes.