EXPRESS INFORMER > News & Politics > Battle of the budget: DND gears up to defend cost of new warships in the New Year

No matter which way they are going to be sliced, the numbers will be jaw-dropping.

The Parliamentary Budget Officer (PBO) is set, early in 2021, to deliver an assessment of the Royal Canadian Navy’s long-anticipated frigate replacement program, a review that will give the public perhaps the clearest view yet of the kind of investment taxpayers will be asked to make in the future fleet.

A respected former senior defence official, writing in the military magazine Esprit de Corps this fall, took a stab at running the numbers and they are eye-watering, especially in a post-pandemic world.

Alan Williams estimated that when construction and lifetime operating and maintenance expenses are included the new fleet of 15 warships could cost between $213 billion and $219 billion.

Circulating within the defence community for weeks, his scathing assessment has apparently caught the attention of the House of Commons government operations and estimates committee, which has requested a copy of the research.

Between Williams’ biting criticism, the budget officer’s anticipated take and a planned auditor general review of the national shipbuilding program, the ground is set in 2021 for a major political battle over defence spending, the likes of which haven’t been seen in almost a decade.

Back to the future

The last time that kind of watchdog firepower was assembled, the former Conservative government’s plan to buy the F-35 was blown back to the drawing board, where the fighter jet replacement program remained for years.

Back then, the fight was all over numbers and transparency and whether former prime minister Stephen Harper’s government was levelling with taxpayers, and just as importantly, whether bureaucrats had done enough homework to justify their choice of the stealth fighter.

Williams frames most of his criticism of the Canadian Surface Combatant (CSC) project that aims to replace the navy’s frontline frigates with 15 state-of-the-art vessels around value for money, arguing that the public should know the long-term implications of the decisions being made.

“Taxpayers are entitled to know how much the CSC will cost to purchase and maintain,” Williams wrote in his review.

The political minefield in which the frigate replacement program is about to sail is not lost on the military leader, said Christian Leuprecht, a defence expert at Queen’s University in Kingston, Ont., and the Royal Military College of Canada.

“They are determined to do everything they possibly can to avoid a repeat that could scuttle the effort altogether. So, my sense is the navy will do whatever it takes to make sure these ships are actually built.”

Operating costs missing or too low

Debating the cost of most military hardware is sort of like trying to wrestle with Jell-O, and the navy program, inarguably the biggest single defence purchase in his history, is no exception.

When it started out, the former Conservative government estimated it would take $26 billion to build the new fleet, but their public estimate (much like the F-35 program) did not include the lifetime operating costs, much to the consternation of the auditor general, the budget officer and the Liberal opposition of the day.

Following the 2015 election, the Liberals produced an updated projection raising the build cost to between $56 billion and $60 billion, but they also excluded lifetime operating figures.

An internal federal government estimate, obtained by The Canadian Press in early 2016, pegged the construction and full-life cost at $104 billion.

Williams, in his assessment, argued that is way too low, and noted how the Conservatives got themselves in political trouble ignoring the lifetime aspects in the F-35 debate.

“Anyone with a reasonable understanding of defence capital acquisition and support would know that long-term [operations and support] costs are typically two to three times the purchase price and as such, these government figures made no sense,” Williams wrote.

The federal government selected the British Type 26 design in a proposal from Lockheed Martin Canada and BAE Systems in the fall of 2018. Their team, and the prime contractor, Irving Shipbuilding, are now tailoring the plans to specific Canadian needs.

In others words, said defence expert Dave Perry, the budget planners now have solid information to work on.

“When the budgeting was done before, it was done under what the ship could look like, now we know what the ship does look like,” said Perry, vice-president of the Canadian Global Affairs Institute.

The navy has packed a lot of combat capability into the warship design, he said, but “there is definitely a cost to that.”

WATCH | Defence expert on what the warships will be used for: 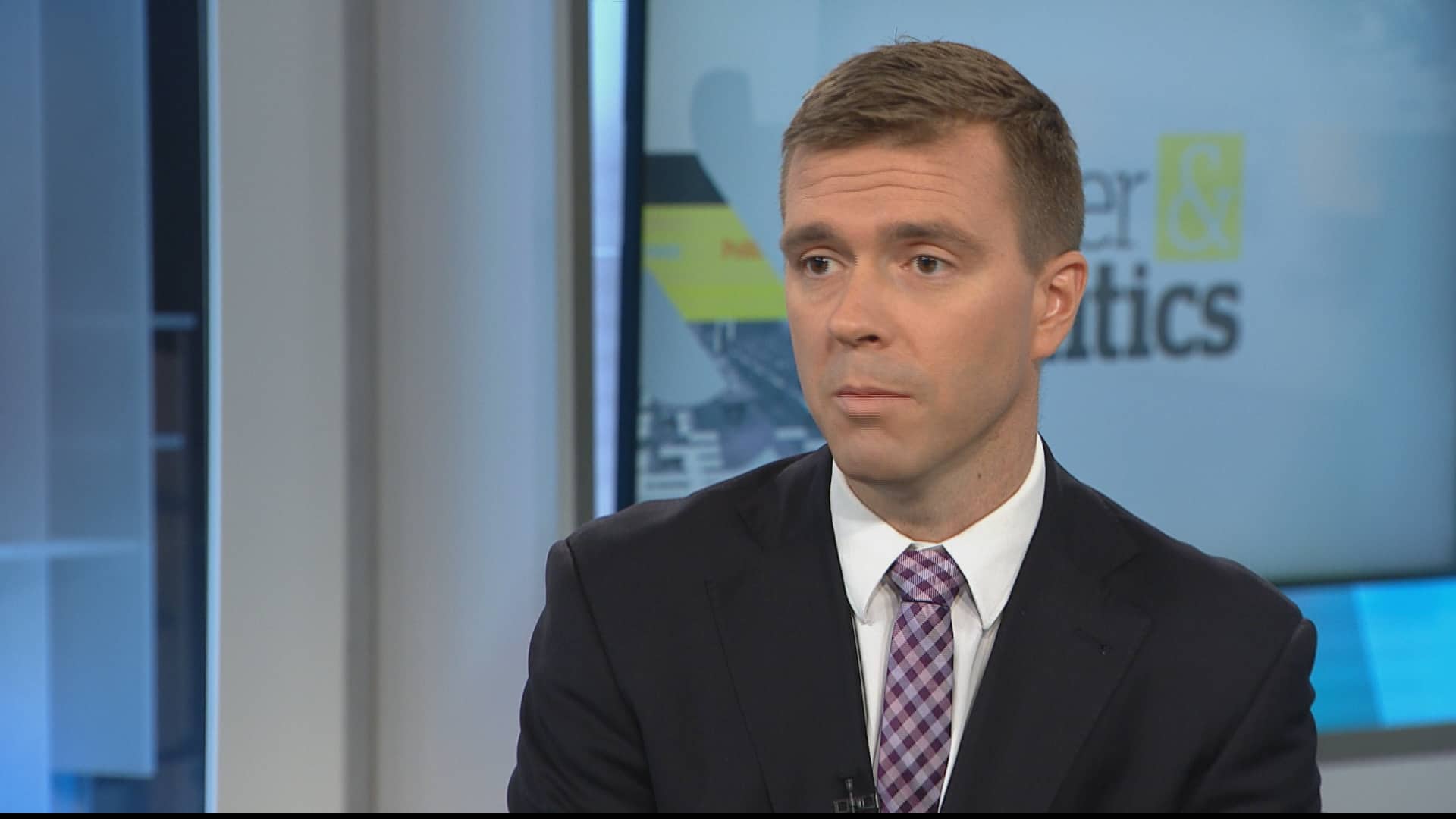 Defence analyst Dave Perry looks at the reasoning behind the procurement decision. 5:45

That, according to Leuprecht, is where the debate could get really corrosive for the navy as sticker-shocked politicians — and maybe even the public — try to make sense of the numbers.

“The greatest risk on cost-overruns isn’t to the taxpayer, but to the navy,” said Leuprecht, pointing to how the navy was forced to accept only six Arctic Offshore Patrol Ships, rather than the initially proposed eight, because of higher costs.

“The frigates run the same risk. So, the navy has no interest in dragging this out or in escalating costs. They’re fully aware of the possible consequences.”

The upcoming PBO study is expected to compare the cost of Canada’s planned Type 26 frigates with the French and Italian FREMMs design, as well as the Royal Navy’s Type 31 warship.

Williams argues a better comparison would be with the planned U.S. navy future frigate program (FFG-X), which he said will deliver warships of equal quality in less time and at a better price.

He noted that the average cost per ship for the nine FFG-X ships is $1.2 billion. In contrast, Williams said the average production cost for each of the 15 CSC ships is estimated at $3.5 billion — “2.76 times more expensive,” he wrote.

He also blamed the estimated price tag on the method Canada chose to build the warships — the National Shipbuilding Strategy.

“We can’t go back and re-litigate history, and you have to accept some of the decisions that have been made, even if they weren’t perfect,” said Perry.

“This project is enormous and we have to make sure we’re managing it as best as we can from this point forward,” he said.

Leuprecht said he believes Canada would be in this position regardless, because unlike the U.S., the Canadian military can’t afford to experiment and build different classes of warship to suit its purposes.

“In the case of smaller navies, they don’t have that luxury: this is all they got — for decades to come; so they have to get it qualitatively right,” said Leprecht. “That’s part of the reason we often don’t buy ‘off the shelf.'”

Defence Minister Harjit Sajjan, in a year end interview, said the construction of the 15 warships is going to be spread out over a number of years, and that will allow for lessons to be learned and efficiencies to be built into the system.

Both Britain and Australia will be building their versions of the Type 26 and Sajjan said he and his counterparts in those countries will meet regularly to discuss shipbuilding and how they can work together and learn from each other to save money.

“We’re looking at systems that are designed to meet the future threats,” he said.

“It’s easy to build a ship right now with the current systems that are integrated, and just say ‘let’s get it done,’ but that’s not how the military works. We have got to think of the future.”