Barcelona have proposed a swap deal which would see them send Franck Kessie to Inter Milan, and bring Inter’s Marcelo Brozovic the other way, according to reports in Italy.

Former AC Milan midfielder Kessie only joined Barca from AC Milan in July, six months ago, but the Spanish giants are already looking to move him on.

And according to Sky Sports Italy, the two clubs are discussing the potential swap via intermediaries – but Inter Milan are uncertain about the move despite liking the Ivorian. 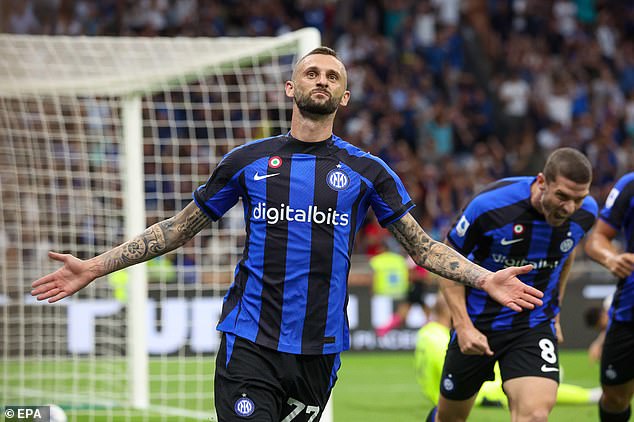 Though both play in central midfield, Inter are thought to have concerns over Kessie’s ability to replace Brozovic’s style of play, with Kessie less technically gifted than Croatian playmaker Brozovic.

Simone Inzaghi’s Italian side like Kessie a lot but not necessarily as a replacement for Brozovic and may even pursue a separate deal for the 26-year-old, though a swap would create financial benefits for both clubs.

Kristjan Asllani, 20, on loan at Inter with an obligation to buy, is the Nerazzurri’s long-term creative midfield replacement for Brozovic but is considered not quite ready to inherit the starting role yet. 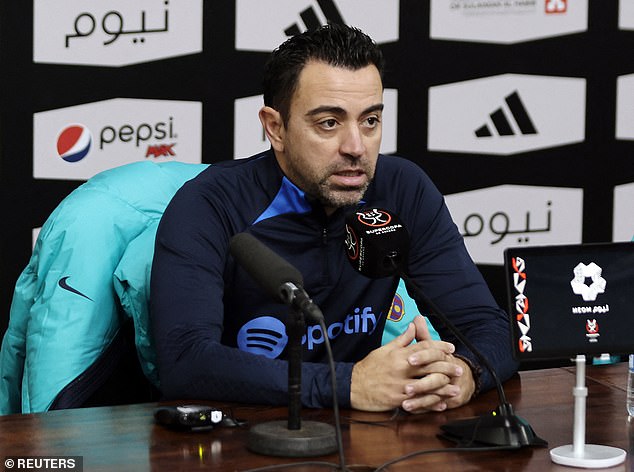 Kessie is experiencing a sustained spell outside the starting team for the first time in his career, with just eight LaLiga appearances all season.

While Brozovic, 30, is still recovering from an injury he suffered on duty with Croatia at the Qatar World Cup.