Barcelona are dreaming of hiring Jurgen Klopp as their manager but are not very optimistic about their chances of bringing the Liverpool boss to the Camp Nou, say reports.

The Catalans are currently in a poor run of form under current boss Ronald Koeman and currently sit ninth in LaLiga, with recent reports in Spain suggesting that it is a matter if when, not if, the Dutchman is sacked from his post.

Potential managers that Barcelona president Joan Laporta could bring in next range from younger options such as Xavi Hernandez and Andrea Pirlo, to more experienced candidates such as Roberto Martinez and Erik ten Hag.

Barcelona dream of hiring Jurgen Klopp as their manager but see it as unrealistic, say reports 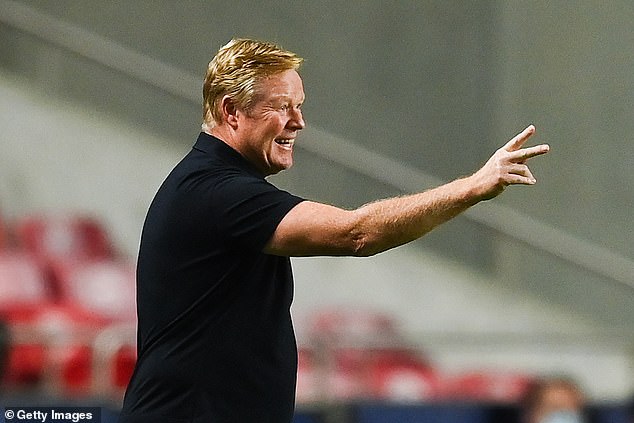 But according to Spanish news outlet SPORT, Barcelona ideally see Klopp as the ideal person to hold the managerial reigns in Catalonia, but even the LaLiga giants know those chances are slim.

Klopp has a contract at Liverpool that runs until 2024, with the German coach revealing his desire to honour that deal – but not extend it – back in August 2020.

The 54-year-old manager then wants to take a year-long break from coaching before deciding what he wants to do next after 12 months – with retirement from the game an option on the table. 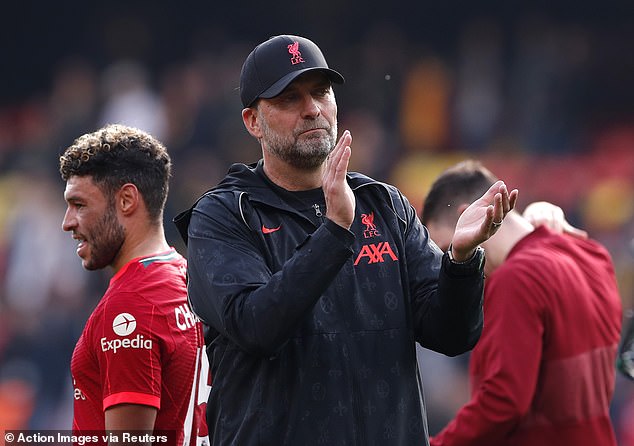 ‘I’ll take a year off and ask myself if I miss football,’ Klopp told Sport Buzzer last year when asked about his plans post-2024. ‘If I say no, then that will be the end of coach Jurgen Klopp.’

Klopp has revolutionised Liverpool’s fortunes since taking over as manager in 2015, taking them from the middle of the Premier League table to one of the best sides in Europe.

The German led Liverpool to the Champions League title in 2019, having taken them to the final of that competition the year before, and then won the Reds’ first Premier League title in 30 years in the following season. 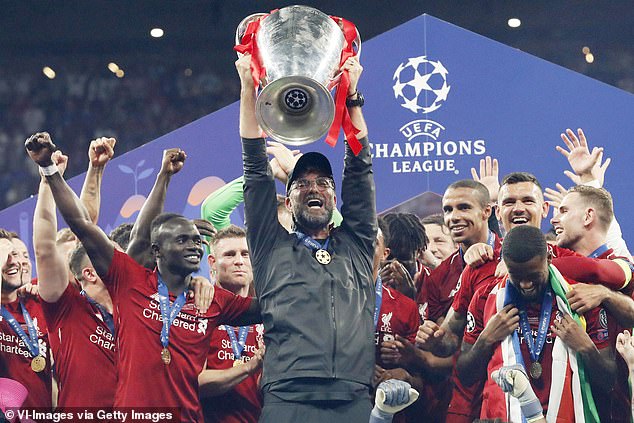 Klopp’s Liverpool are in the mix for the Premier League title again this season and are unbeaten in their first nine top-flight matches so far this season, but sit a point behind leaders Chelsea.

Barcelona, meanwhile, have not won the Champions League title – or even reached the final of the competition – in six years, a feat Klopp has managed three times in the past eight years.

The Catalans have also gone two seasons without a title and lost their captain and talisman, Lionel Messi, on a free transfer to PSG due to financial troubles at the club.