New Barcelona manager Xavi ‘has made three demands for a shake-up on and off the pitch’ as he prepares to return to the Nou Camp.

The club legend flies back to Barcelona on Saturday having agreed a two-and-a-half year contract to succeed Ronald Koeman in the dug-out.

Xavi, 41, left Qatari club Al-Sadd following a week of negotiations and will be formally unveiled to the public at the Nou Camp on Monday. 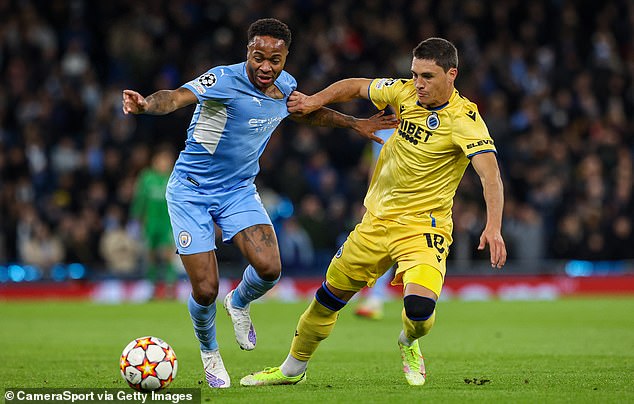 Xavi would like the club to sign a new winger, with Man City’s Raheem Sterling (left) one potential target. Sterling said last month he would be open to a move abroad

But Xavi reportedly made three requests of president Joan Laporta before taking the job, according to Onza, relayed by Sport.

One is for the club to sign a winger with Manchester City and England star Raheem Sterling one potential target if the money is available.

Sterling, 26, made it clear last month he would be willing to consider a move abroad in order to play more regular football. His present City contract expires in the summer of 2023.

Xavi likes to deploy a system that makes use of wingers and he is likely to favour Ousmane Dembele in such a role.

The Frenchman, however, suffered a hamstring strain this week and will be given recovery time during the upcoming international fortnight with the fresh injury precluding him from playing for his country. 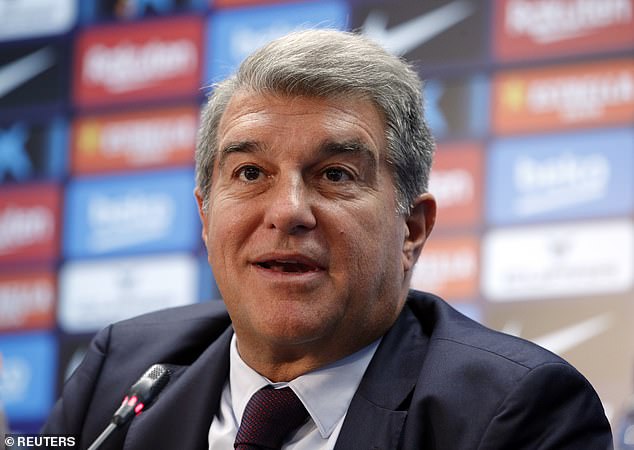 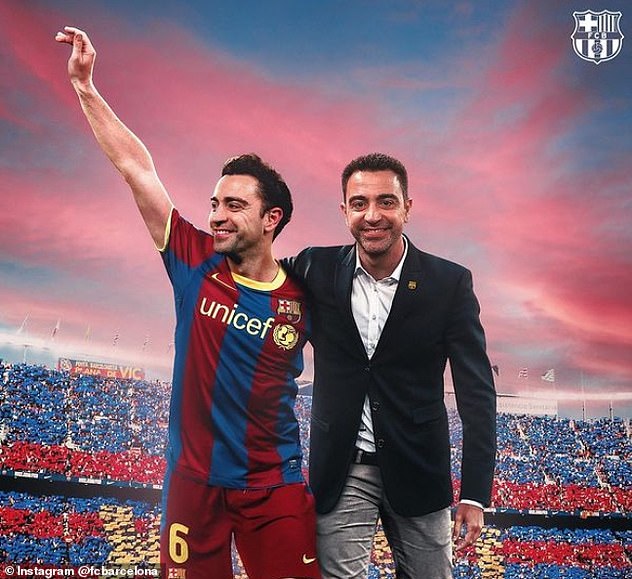 Xavi’s second request was for Barcelona hire his coaching team from Al-Sadd, where he had been manager for the past two-and-a-half years.

And his final request was an overhaul of Barcelona’s medical services, which will include the return of club doctor Ricard Pruna.

He left in 2020 after 25 years in his role supervising the medical needs of all first-team players. His departure came as a surprise to Barcelona’s players but Pruna is now set to return. 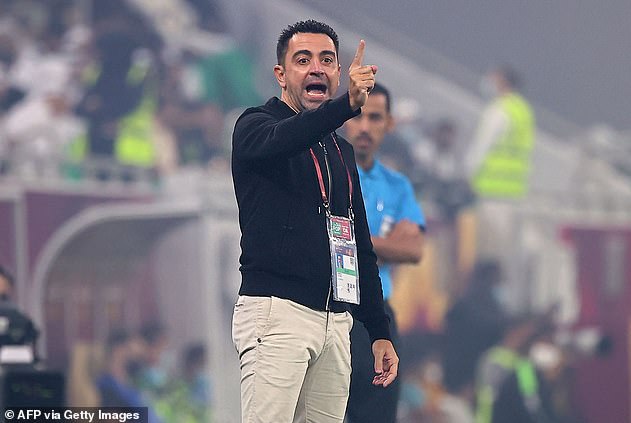 A club statement read: ‘FC Barcelona have reached an agreement with Xavi Hernandez for him to become first team coach for the rest of the current season and two more seasons.

‘Xavi Hernandez, a youth team product at Barça, has left his current club, Al-Sadd of Qatar, after talks held over the last few days with the owners of the club.

‘It is expected that Xavi Hernandez will arrive in Barcelona this weekend and that on Monday 8 November his presentation as new FC Barcelona first team coach will take place in an event open to the public at Camp Nou.

‘After the event Xavi Hernandez will appear in a press conference in the Ricard Maxenchs press room.’

Xavi has been drafted back into the fold to take charge of the club he left as a player in 2015 following 17 years of extraordinary success, after Barca fought to take him from Qatari club Al-Sadd and he begged to be allowed to return home. 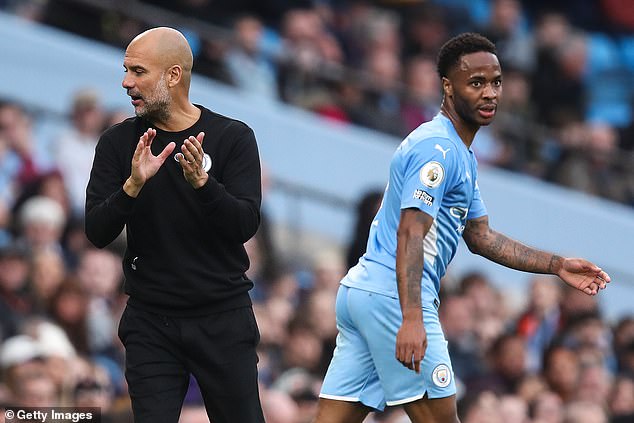 Xavi, 41, won LaLiga eight times and the Champions League four times as a player at the Nou Camp – as well as the 2010 World Cup and two European Championships with Spain – before ending his career with Al-Sadd.

He has been honing his coaching skills in the Middle East for the last two years, all the while appearing to be groomed as a future Barca boss – and the job he was always destined for is now his, albeit in difficult circumstances.

Barcelona are in an unprecedented crisis: they are over £1billion in debt due to the devastating effects of the coronavirus pandemic; they are without talisman Lionel Messi, who they were forced to relinquish to PSG in the summer as they were unable to pay his wages; and they are in a desperate state on the pitch, with miserable players, forced to take pay cuts, limping from one bad result to another at home and in Europe under Koeman.