Illegal tanning medication known as the ‘Barbie drug’ is being promoted on social media as an alternative to fake tan.

However, health authorities are warning about the dangerous side effects of melanotan, with one dermatologist warning that using the drug would be ‘very foolish and dangerous’.

Another expert cautioned that side effects of the drug could include nausea, vomiting and fatigue.

Health authorities are warning about the dangerous side effects of melanotan, used by some people to get a sunless tan

‘To take something purely for vanity, I think would be very foolish and dangerous,’ dermatologist Dr May Hang Tan told A Current Affair.

‘What it does is simulate a hormone in the body and this hormone stimulates the pigment cells to create more pigment in the skin.’

The pigments would lead to a sunless tan – something that has seen the medication spread on TikTok and social media.

Dr Tan explained that melanotan is a synthetic peptide which is made in a lab and initially only ever intended for a small number of ‘people who have a very rare skin condition’.

The condition would see them experience painful burning skin if they ever went out in the sun.

Melanotan would then be taken to decrease the pain and help people manage the condition.

However, the medication taken by people with the condition is Melanotan 1.

Another medication, Melanotan 2, was being developed to help but production was stopped due to the harmful side effects.

It is this version that is being spread online.

‘It’s currently unlicensed and unregulated and the reason it’s not on the PBS, or approved by the TGA, is because there have been reports of some serious side effects,’ Andric said. 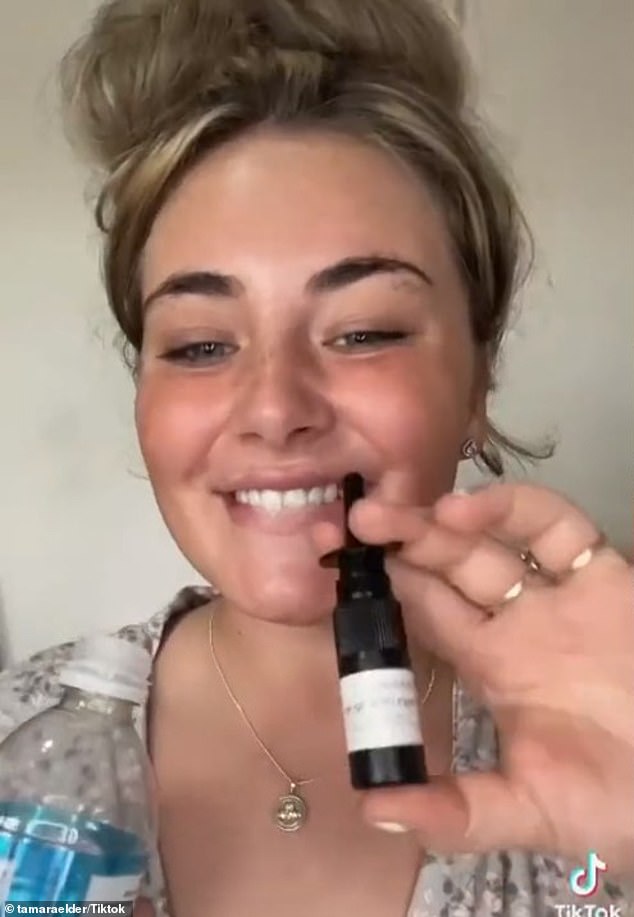 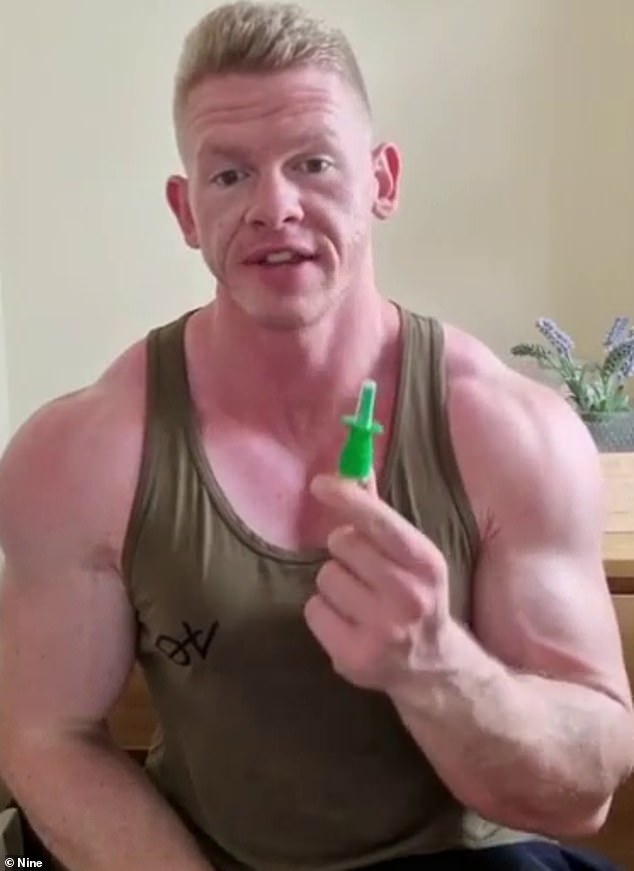 ‘There have been reports of melanoma developing, as well as darkening of moles and development of what we call dysplastic nevus, which can turn into melanoma.

‘There’s also potential side effects where it can break down muscles, it can cause changes to the brain and unwanted erections.’

The head of the Therapeutic Goods Administration (TGA), John Skerrit, said his organisation is working closely to stop the spread of the medication.

‘It’s very easy to promote things that are too good to be true, or can have harmful effects,’ Skerrit said.

The TGA is currently investigating a number of companies selling melanotan and other dangerous medications.