EXPRESS INFORMER > News & Politics > Backpacker, 26, charged with murder of a writer in Devon

Backpacker, 26, who appeared in court charged with murder of a writer in Devon had been working at her farm for just three weeks

By Izzy Ferris For The Daily Mail

An Italian backpacker accused of murdering an animal lover on a remote farm had been volunteering there for only three weeks, it has been revealed.

Luigi Gian Palmas, 26, appeared in court yesterday charged with the murder of Katherine Bevan, a veterinary pharmacist, on January 3.

Her body was found in a bull pen at a farm in Gittisham, Devon, where she lived and cared for cattle. 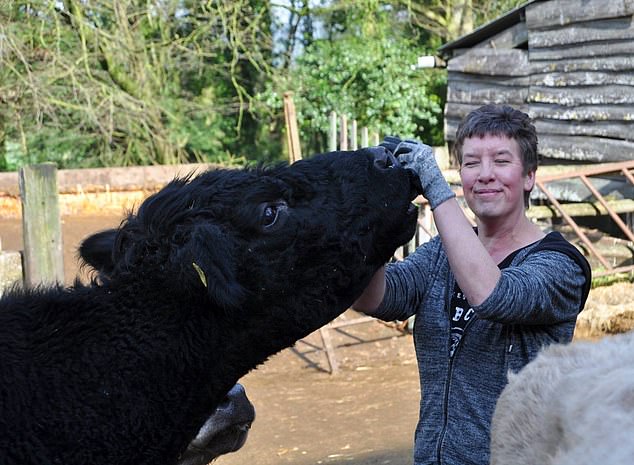 Ms Bevan (pictured), a veterinary pharmacist, was found in a bull pen at a farm in Gittisham, Devon, where she lived and cared for cattle

Her death was initially believed to have been a tragic accident. But after a post-mortem examination at the weekend, police launched a murder investigation and arrested Palmas.

An acquaintance of Palmas revealed he had been volunteering at Combe Farm – an Arabian horse stud – for about three weeks.

It is understood he had been recommended by an Italian friend who had previously worked there and was respected by the team.

The suspect, who was joined by an Italian translator, spoke only to confirm his name and date of birth at the short hearing. 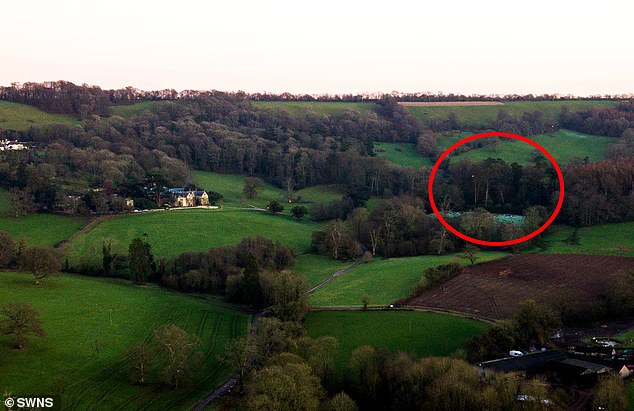 An acquaintance of Palmas revealed he had been volunteering at Combe Farm  for about three weeks.(GV of Combe Farm in Gittisham, Devon)

Wearing a grey tracksuit, he held his head in his hands and shook it in disbelief as he was told he would be remanded in custody. Palmas was also charged with assault by actual bodily harm relating to an incident in Exeter on January 20.

The case was sent to Exeter Crown Court, where Palmas will next appear on February 20.

Mrs Bevan began volunteering at Combe Farm in Gittisham – once described by Prince Charles as his ‘ideal English village’ – five years ago, and recently released a book called Knowing Daisy, which chronicles her relationship with calves Daisy and Dandelion, which were both rescued and taken to the farm.

She wrote affectionately about her time there, saying: ‘The farm is part of a larger estate and is set in what must be the most beautiful location I have ever found.