The credit was refunded to us, our account was closed and we started with a new energy supplier in our new home.

But Bulb emailed me out of the blue in January 2022 with a new bill, saying we had in fact used £4,287 of energy in the same period.

This claimed that our account was now £1,933.33 in debt and demanded that we pay that amount within 14 days.

Shock statement: Our reader received a bill months after she moved home, stating that she owed an extra £1,933 to Bulb for gas and electricity

How can Bulb suddenly hike our final bill more than six months after we moved home and then demand almost £2,000?

I have since been stuck in a customer service nightmare with Bulb. Despite failing to answer my questions about my bills, explain how the charges have been calculated, or offer any meaningful insight, it is threatening to set debt collectors on me.

Bulb has also failed to explain why it thinks it can back bill almost four years, despite Ofgem banning back billing for gas or electricity used more than 12 months ago.

We have three young children, are seeing our bills spiral in a cost of living crisis, and do not have £2,000 to spare. Please can you help us. S.C, Hertfordshire

Helen Crane of This is Money replies: I was dismayed to hear of yet another customer wasting their time and energy in an attempt to sort out a wildly incorrect gas and electricity bill.

You went to Bulb after receiving a letter which threatened to charge you for power used up to four years ago, at a rate that seemed far too high for your medium-sized, well-insulated home and relatively standard electricity use.

While the lights may have been on in Bulb’s customer service department, it didn’t look as if anyone was at home.

You rightly asked for a full breakdown of both the old and new bills, with meter readings and prices per kWh, as well as an explanation of why this ended up changing – and why you were being charged for energy used more than 12 months ago, which the Ofgem back-billing rules should prevent.

When you queried it, you entered into a customer service nightmare. You were fobbed off with generic responses and threatened with debt collectors.

It also told you it could back bill for two years, which isn’t the case.

I got in touch with Bulb to ask it to provide these details and check its calculations on your bill.

It said it made a mistake when it calculated your final bill, including billing you for a period of 20 months when it should only have billed you for three-and-a-half months.

This, it said, was because of mistakes made when you had a new meter installed in December 2020.

This time it calculated that you owed £1,366.10 for energy used between February and May 2021. It wrote off energy used before February 2021 – 12 months from the date of your revised final bill – as per Ofgem rules and applied a £400 credit to your bill as an apology, reducing what you owed to £966.

This still equated to £390 per month, which – even at today’s high prices – seemed like far too much

But that’s not the end of the story.  This still equated to £390 per month, which – even at today’s high prices – seemed like far too much.

Your house wasn’t particularly big, is semi-detached and you say you usually switch the heating off in April for the summer.

So I approached Bulb once more, again asking it to check its calculations.

It then wrote off the total outstanding balance, saving you almost £2,000.

While I’m glad the issue is now put to bed, it’s disappointing that this couldn’t be done without my intervention and that Bulb’s customer service staff weren’t more switched on.

Miss: Reader Martin got in touch to query a fee he was charged by Barclays when he received a payment from an account in Belgium.

He believed he should only be charged a £6 processing fee on the €5,000 transfer, which considering the exchange rate at the time would have meant that he received about £4,200. 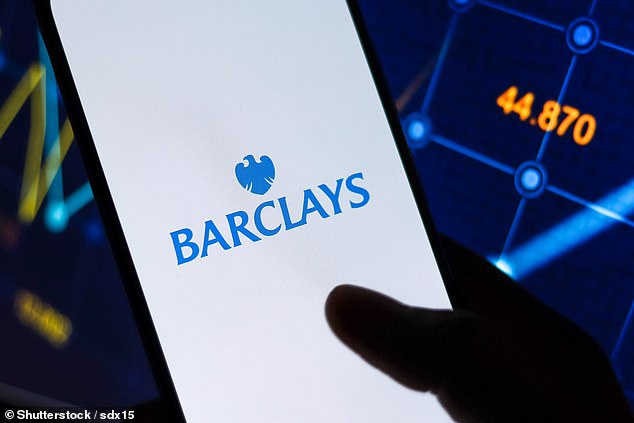 Foreign fee: Martin was surprised to be charged £105 when he accepted money from Europe

He complained to Barclays, and was told after 30 minutes on hold and being passed around that the fee was normal – but he still thought it couldn’t be right that he was charged more than £100 for a simple bank transaction.

He said: ‘It would probably have been cheaper for me to go to Europe and get it in a paper bag.’

I looked into this with Barclays to see if the charge was indeed correct.

It turned out that the £105 charge was due to an FX conversion fee. When personal account customers receive a payment in a different currency, they can be charged both the cost of converting the currency and a processing fee.

The conversion fee is charged at the bank’s FX reference rate – a daily foreign exchange rate set by leading central banks – plus a margin percentage, in this case 2.75 per cent. 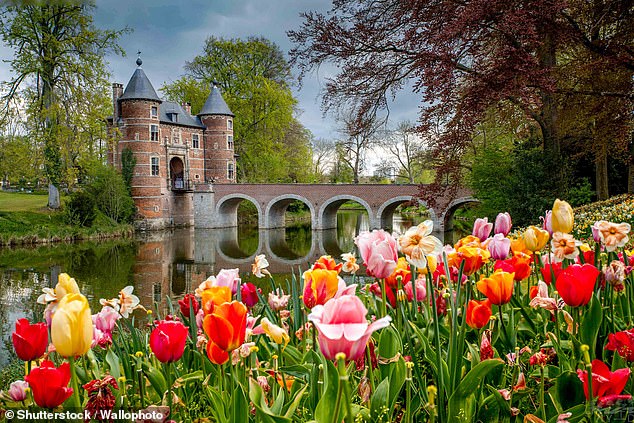 ‘Cheaper to take a day trip’: The money was coming from Belgium and Martin said it would have been more cost-effective to travel there and pick up the money himself

The margin used reduces as the payment amount increases, and is not charged at Barclays for transactions of more than £25,000.

Martin wasn’t charged the £6 processing fee, as this only applies to payments that come from outside the EU or are less than £100 in value.

He still thinks the charge was excessive, but in this case I’m afraid Barclays was within its rights to make him pay.

Next time he might want to think about taking that day trip, as it would probably cost around the same amount – perhaps with enough left over for a moules frites and a Belgian beer. 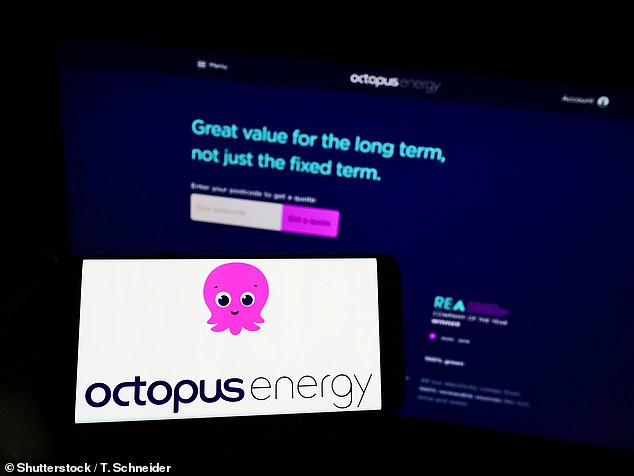 Power play: Octopus extended Garry’s fixed energy tariff as a goodwill gesture when it failed to inform him it was about to change

Hit: Garry emailed to tell me he was ‘seriously impressed’ by Octopus energy.

His energy contract – an Octopus Go smart tarriff – was recently coming up for renewal, and due to a mistake Octopus didn’t send him an email informing him of his new rates.

Because it didn’t notify him in advance, it told him it would no longer be upping his rates – instead keeping them the same for another 12 months.

My inbox is full of tales of energy firms behaving badly, but it appears Octopus is a fish out of water.

Unlike its namesake, the firm clearly has a bit of backbone and was willing to stand up, admit its mistake and put things right.

In the current climate of rocketing bills, getting another year on a cheaper fixed tariff is a huge win for Garry – and a big thumbs up from me for Octopus’ customer service.