A B.C. teacher who won more than $67,000 on the U.S. quiz show Jeopardy! two years ago says host Alex Trebek impressed him with his wit and handshake.

Ali Hasan, who lives in New Westminster and teaches in Surrey, spoke to CBC News about the famous host on Sunday, the day it was announced Trebek had died at the age of 80 from pancreatic cancer.

Hasan won three episodes in a row and netted $67,801 before being defeated. Trebek, who was born and raised in Canada, dubbed him the “one-man invasion” at the time.

Hasan said Trebek made an impression on him.

“I remember two things from that time,” he said. “How fast he was in coming up with these jokes and these zingers and his wit was just amazing. And the other thing was his handshake. When we got to shake hands, his handshake, I remember, was so firm and so strong.”

Trebek was a former CBC broadcaster who ended up hosting the popular U.S. quiz show Jeopardy! for more than three decades.

In March 2019, Trebek announced in a video message that he had been diagnosed with Stage 4 pancreatic cancer.

As host of Jeopardy!, he was known for his crisp and unflappable manner.

Hasan, 40, said he first started watching Jeopardy! was when he was a child living in Bahrain and quickly got hooked.

He followed the show for 25 years before finally joining as a contestant.

“Just such an amazing personality,” Hasan said of Trebek.

“I just always wanted to meet him. And I’m glad I got the opportunity.” 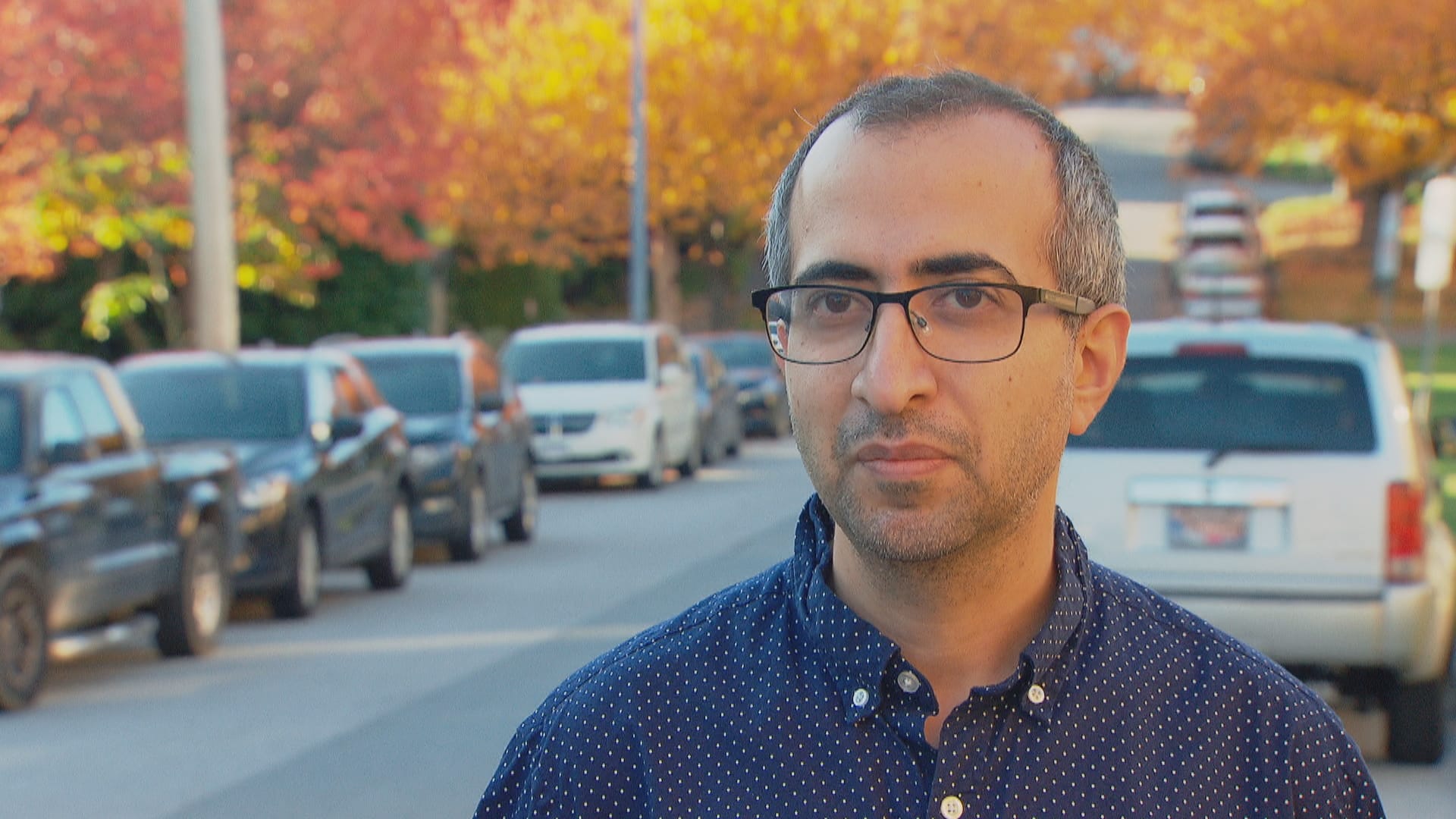 Many fans and former contestants have reacted to the news of Trebek’s death, some placing candles and memorabilia at his spot on Canada’s Walk of Fame in Toronto.

‘He will be missed’

Hasan said that people knew this day was coming, but it’s “still devastating.”

“We were prepared for it. And yet even even with that preparation, just hearing about it, it’s just awful,” he said.

Between tapings of the show, Hasan said Trebek would often take questions from the audience. When Hasan was on the show, many of those questions were about Canada’s participation at the 2018 Winter Olympics.

“He just showed throughout how much pride he had in Canada,” Hasan said. “He was still the little boy from Sudbury.

“He will be missed.”