Australian rap sensation The Kid Laroi, 18, teases a collaboration with Post Malone: ‘You guys want to hear me and Posty sing?’

Australian rap sensation The Kid Laroi sent fans into meltdown on Friday after teasing a collaboration with the hugely popular rapper Post Malone.

A post on his social media suggests the multi-award winning singer-songwriter may already have some songs underway with the 26-year-old American.

Superstar duo: The Kid Laroi (left) posted this picture with American rapper Post Malone on his Instagram with a message to fans that the superstars may soon be working on some songs

The message sent followers into a frenzy receiving over 320,900 likes with another  3,000 commenting on the post.

The teenage superstar included a series of cosy selfies with his rapper buddy in his post. The pair can be seen giving each other a high-five, pulling faces and clowning around for the camera. 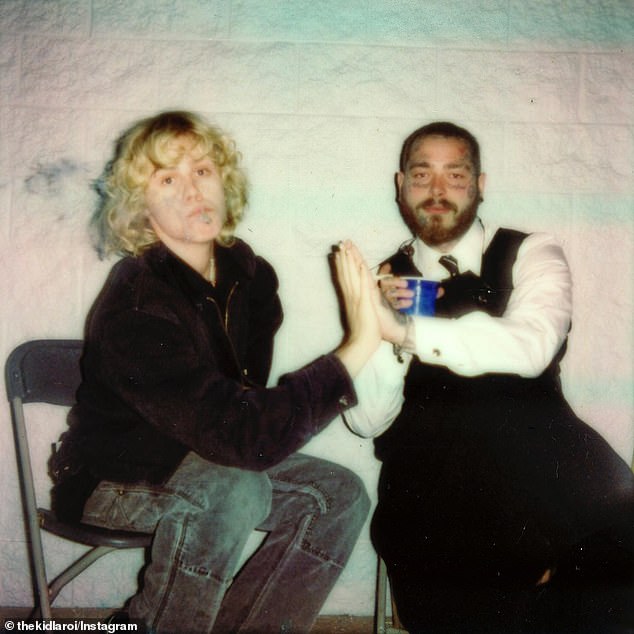 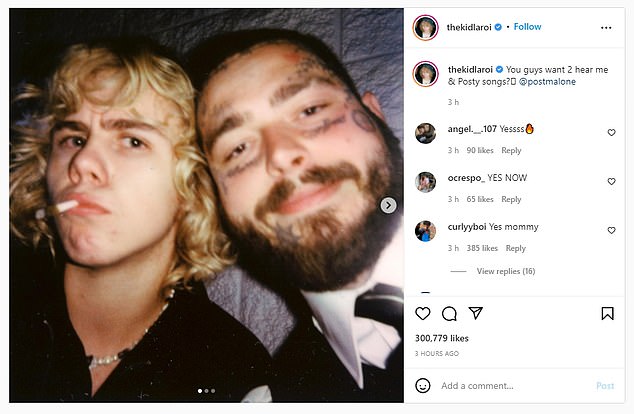 A possible collaboration with Post Malone, whose real name is Austin Richard Post, could be an exciting development for the teenager from Sydney.

Among the best selling performers of the last decade, the heavily tattooed singer-songwriter has sold over 80 million records.

Meanwhile, the Kid Laroi, whose real is Charlton Howard, scooped three prizes at the APRA music awards in Melbourne this week including Song of the Year, for Stay, the world-wide hit he co-wrote with Justin Bieber. 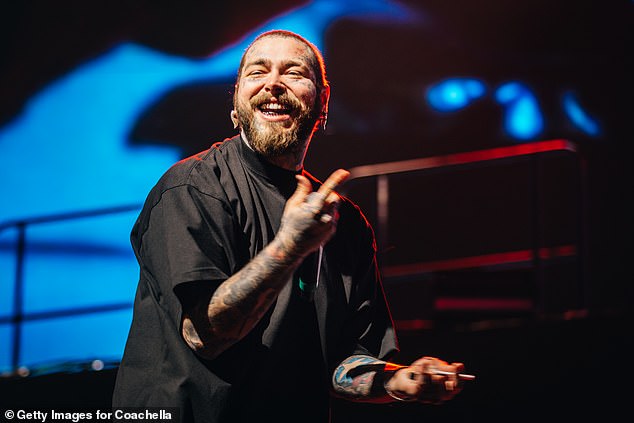 Hit-maker: Post Malone as seen live on stage at the Coachella Music Festival USA in April 2022

The superstar rapper recently revealed he has been talking marriage with his stunning American model girlfriend, Katarina Deme, 18.

The news stirred some controversy given the tender age of the couple and the relatively new nature of the relationship.

The Indigenous star revealed last year in an interview on KIIS FM’s Kyle and Jackie O Show, that he never expected to fall in love so young, but did so shortly after relocating from Sydney to Los Angeles, where Katarina is based. 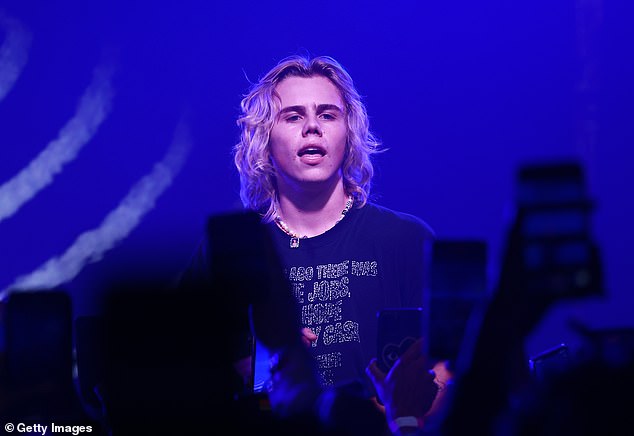