Daniil Medvedev saved a match point and recovered from two sets to love down to defeat Felix Auger-Aliassime and reach his fifth grand slam semi-final.

The world number two is looking to become the first man in the Open era to follow a first grand slam title by winning the next major tournament but his chances were hanging by a thread when Canadian Auger-Aliassime won the first two sets.

The Russian now faces a rematch of last year’s semi-final against Stefanos Tsitsipas. 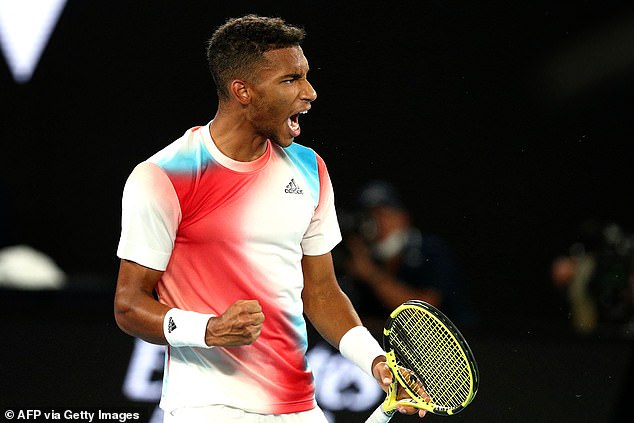 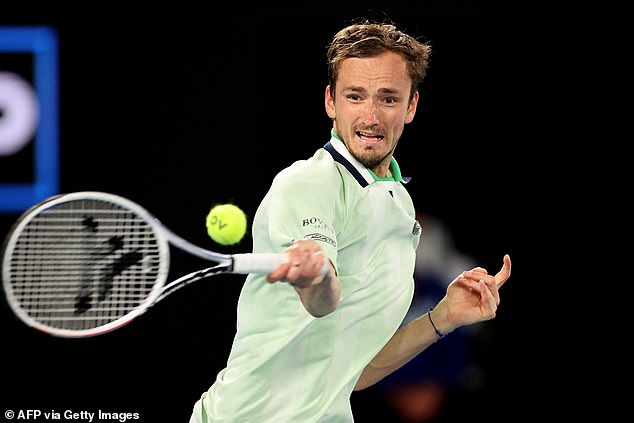 Medvedev, however, rescued a match point and clawed two sets back to go to a decider 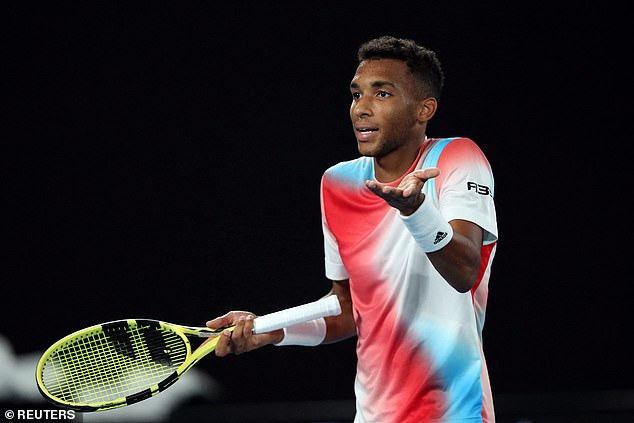 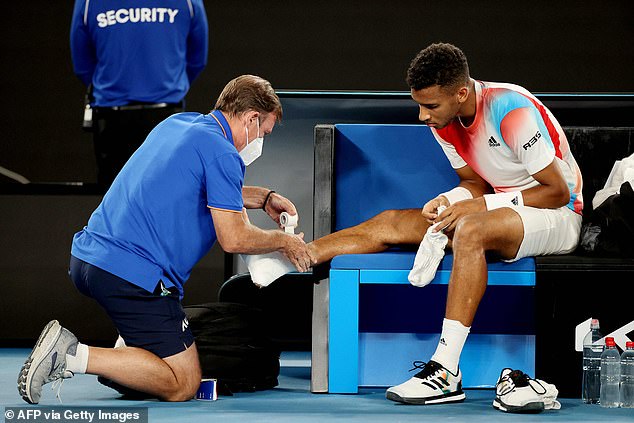