Harry Potter stage actor William McKenna will star in a drama series for the ABC produced by the creative team behind the cult Foxtel hit Lambs of God.

The handsome 21-year-old will start filming the eight-part mini-series, called The Messenger, in Sydney in June reports TV Tonight.

Based on the novel by Markus Zusak, the story is an uplifting drama about an accidental hero called Ed, whose life changes when he stops an armed robbery.

Rising star: Harry Potter stage actor William McKenna will star in The Messenger, a new drama series for the ABC produced by the creative team behind the cult Foxtel hit Lambs of God              Pictured: William McKenna (right) and Gareth Reeves on the red carpet at the Helpmann Awards in Melbourne in 2019

Afterward, Ed starts to receive a series of messages in the form of playing cards, including the ace of diamonds.

Also featured in the cast is actor, singer and songwriter Kartanya Maynard. 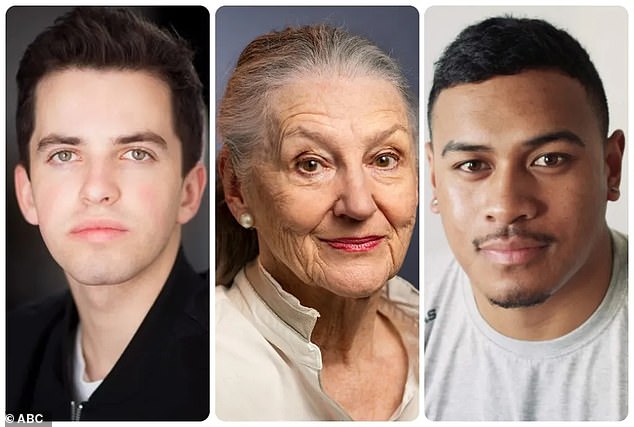 Strong cast: McKenna is pictured with his co-stars, Maggie Dence and Chris Alosio, in the new eight-part mini-series

‘The show is a story of untapped potential that reminds us we are each in our own way remarkable,’ said producer, Jason Stephens.

‘It’s about family, and chosen family,’ he explains, ‘but most of all it’s about the way small acts of kindness have huge ripples… The Messenger allows to step into a world where human kindness and connection are heroes.’ 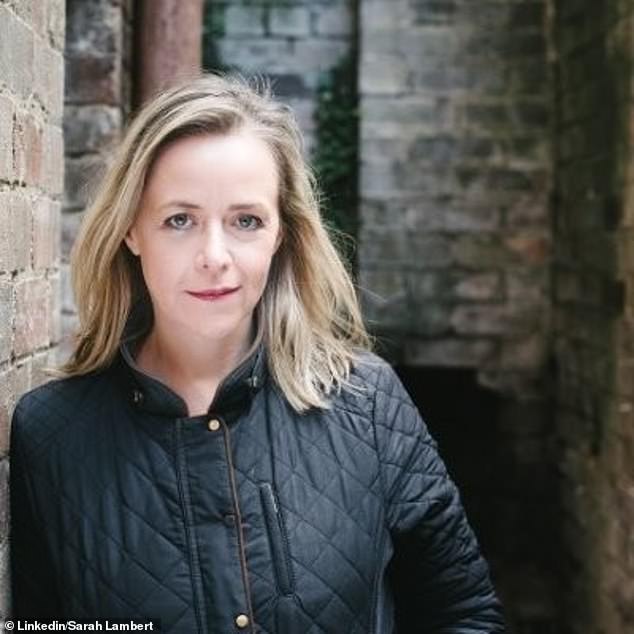 This will be a major role for McKenna who wowed stage audiences in 2019 playing Scorpius Malfoy in the Harry Potter and the Cursed Child stage production in Melbourne.

The show will be made on locations in Sydney and in the town of Lithgow, in NSW.

The Messenger is expected to screen on the ABC in 2023. 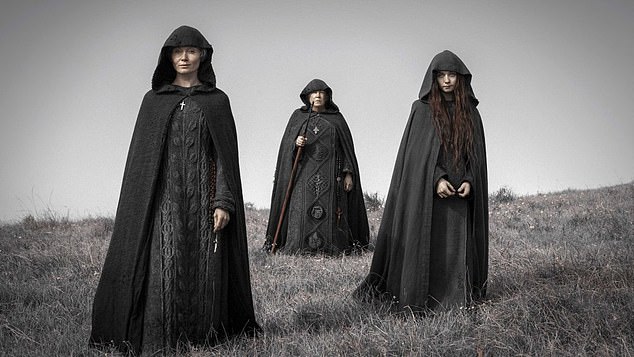 Cult hit: The Messenger is produced by the same team behind the Fox cult series Lambs of God (pictured)