An Australian who smuggled drugs hidden in his anus into Indonesia has narrowly avoided the death penalty with a judge ruling he was an addict rather than a drug trafficker.

Welton, a surfing and diving instructor from Western Australia, was arrested at Bali’s international airport in September 6 after he was found smuggling 8g of heroin and 0.34 grams of methamphetamine on a flight from Vietnam.

Under Indonesia’s harsh drug importation laws these small amounts could have landed him in jail for life or facing a firing squad.

But in the this case the lenient judge on Tuesday ruled he will instead be sent to the Anargya Sober House where he will receive professional help.

At the time of his arrest Welton’s lawyer said he had been addicted to heroin for 15 years.

He expressed joy and relief at the outcome.

‘He was facing the death penalty,’ Mr McLeod told the Sydney Morning Herald.

‘He’s feeling relieved. He understands that he’s got a long way to go in his rehab and he’ll always be an addict. 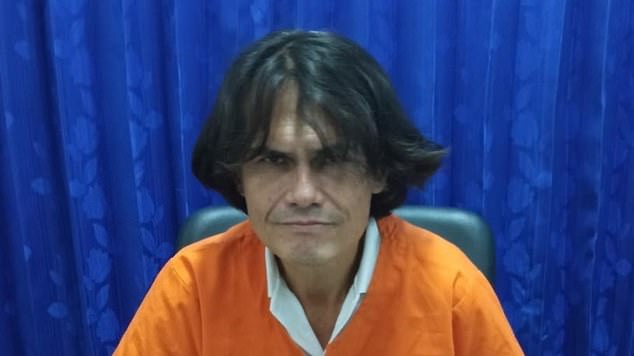 A court has ruled that Welton, 52, is an addict, which means he will be rehabilitated rather than punished

‘The rehab we’ve sought for him has been extremely successful. He’s been tested regularly and he’s clear of [illegal] substances for the first time in 15 years.’

In September Denpasar head prosecutor Rudy Hartono said hat the quantity of heroin smuggled by Welton indicated ‘it was more than just for personal use’.

However, Mr McLeod said the defence had been able to convince the prosecution Welton, who holds both Australian and British passports, was an addict.

Welton has been living in Bali for about a decade but had travelled regularly to Vietnam.

While in Australia he lives in Perth. 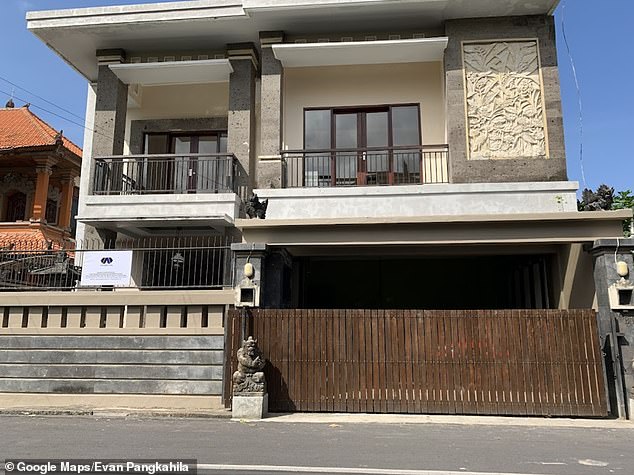 Welton, who holds both Australian and British passports, will spend eight months in Bali’s Anargya Sober House to undergo rehabilitation

In 2015 Australians Andrew Chan and Myuran Sukumaran were executed in Indonesia as the convicted ringleaders of the so-called Bali Nine drug smugglers.

The nine Australians were arrested trying to smuggle 8.3kg of heroin to Australia on a flight out of Bali’s airport in 2005.

Of the remaining seven only one, Renae Lawrence, has been released from jail while another Tan Duc Thanh Nguyen died in prison of cancer.