Serial con artist Samantha Azzopardi will spend at least eight months behind bars for lying to police that she was an abused 14-year-old French girl.

Azzopardi will spend a maximum 17 months behind bars for misleading police by pretending to be a French teenager last August.

At the time, she was also on a community corrections order for a similar offence. This order has been revoked given Friday’s sentence.

Contacting religious charity Jewish House, she said she was called Enslie Cohen and had been a victim of abuse. This caused a five-hour search by multiple agencies around Sydney’s eastern suburbs to find her fictitious foster family’s home.

While claiming she only spoke French, she refused to talk with a French-speaking police officer. 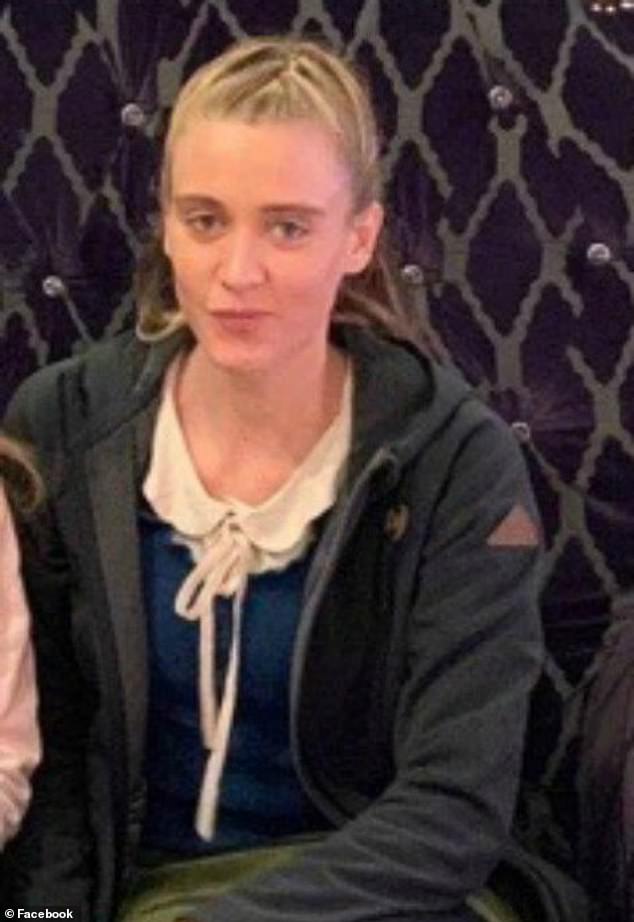 A canny case worker recognised elements in this con that were similar to prior stories by Azzopardi.

Even after the arrest, she still continued her lies, signing paperwork handed to her by a custody manager under the name of Emily Ramberger.

With a backdated sentence, she will be eligible for parole on January 15 next year.

Her prior frauds include duping Irish and Canadian police into believing she was a human trafficking victim, acting as a qualified nanny to a Victorian couple and claiming in a Bendigo mental health clinic she was a pregnant and abused 14-year-old. 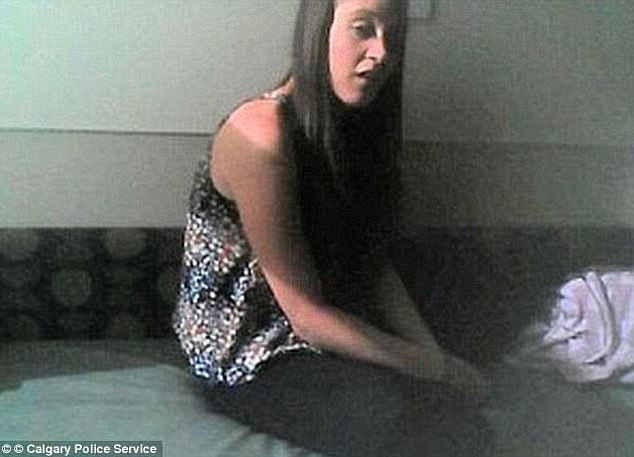 She was released by Victorian authorities in May 2021 for fraud and child stealing, only to spark another false investigation in late 2021 in NSW while posing as a 14-year-old.

Waverley police say she has been charged 100 times in Australia, mainly for fraud and deception-related offences.

“It is apparent that the accused is a compulsive liar and suffers from several mental health issues which no doubt is a catalyst for her offending,” a statement of facts says