England’s tormentor-in-chief Steve Smith will once more be the prize wicket, and David Warner is again included alongside in-form batsman Usman Khawaja, who is recalled for the first time in two years.

Australia’s two stars of the Twenty20 World Cup final, Mitchell Marsh and Matthew Wade, have both been overlooked. But four players without any Ashes experience have been called up and, here, Sportsmail runs the rule over the new faces.

Richardson has been tipped by former Australia captain Ricky Ponting to be the ‘next cab off the rank’ behind the first-choice pace trio of Mitchell Starc, Pat Cummins and Josh Hazlewood.

His career stalled after he dislocated his shoulder following his Test debut against Sri Lanka at the start of 2019, when he took six wickets in two games.

But the 5ft 8in swing bowler, 25, was the leading wicket-taker in last season’s Big Bash, earning him an IPL deal with Punjab Kings.

‘I’m getting pretty excited by Jhye,’ said Australia’s chairman of selectors George Bailey yesterday. ‘Physically, I think he looks as strong as I’ve seen ever seen him.’

Richardson was part of the attack that England pummelled for a world record 481 in an ODI at Trent Bridge in 2018, going for 92 runs off his 10 overs.

The 22-year-old is likely to take his place at No 6, having played all four Tests in Australia’s 2-1 home series defeat against India last winter.

Green managed just one half-century in his seven innings but was the top scorer in last season’s Sheffield Shield with 922 runs at an average of almost 77. 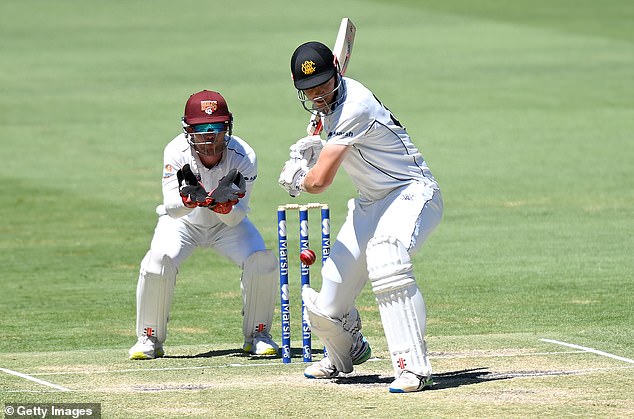 In his early years, the 6ft 6in all-rounder was likened to Andrew Flintoff. But his bowling has becomes less prominent after a series of back injuries.

Leg-spinner Swepson could feature later in the series if Australia want a second slow bowler to complement Nathan Lyon.

He has featured in plenty of Test squads without ever playing, dating back to the 2017 tour of India. 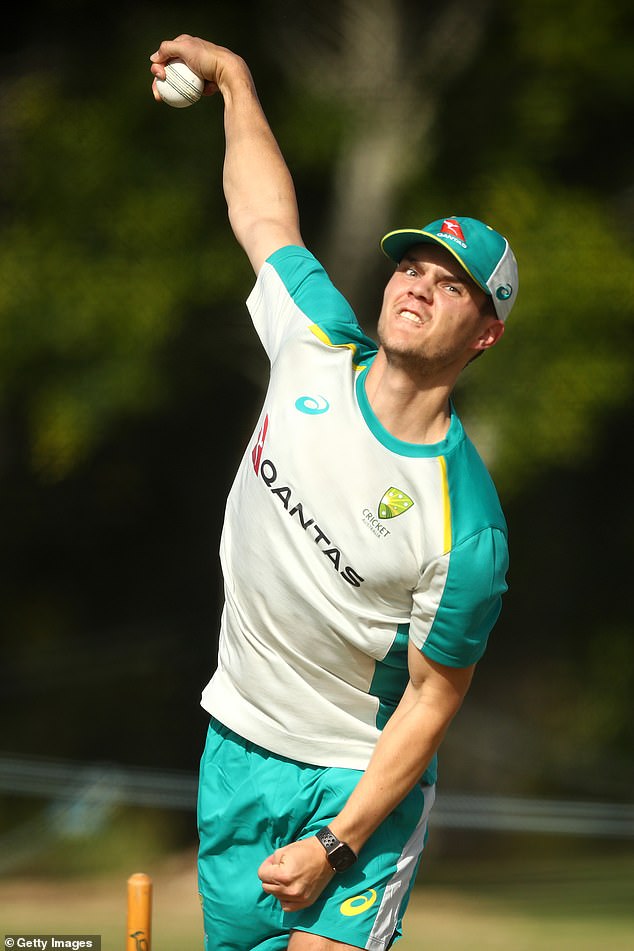 Swepson’s only international experience has been in T20s, making his debut against England in 2018 when he took the wickets of Jos Buttler and Eoin Morgan.

The 28-year-old is admired by Shane Warne, and Ponting described him yesterday as ‘one of the most improved cricketers in the country’.

An unused member of Australia’s touring party in England in 2019, Neser is yet to earn a Baggy Green cap and has again been selected as a back-up bowler, having recovered from a hamstring injury.

The seamer, 31, is familiar to some of England’s batsmen, having played two ODIs here in 2018 and for Glamorgan in last season’s County Championship. 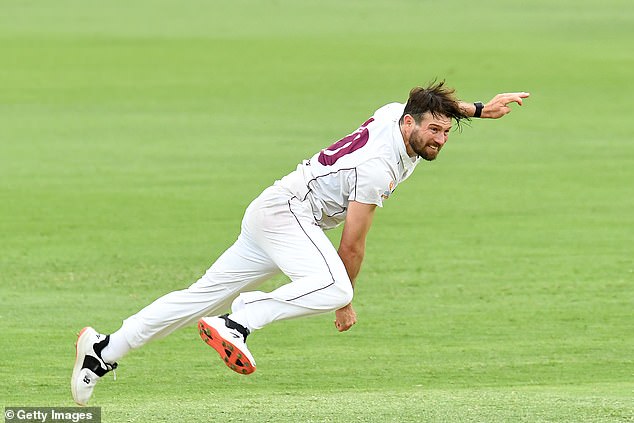 South African-born Neser impressed during his short stint in Cardiff, taking 23 wickets in just five matches — including five for 39 against Joe Root’s Yorkshire — and will return to the county next year.