Celebrities have publicly backed a Melbourne woman who issued a heartbreaking plea on Instagram begging Victorian Premier Dan Andrews to reverse a ban on IVF.

On January 6, elective surgery in Victoria was reduced to only urgent procedures to combat the rise of Omicron, and IVF falls under that category.

Aussie stars including Laura Byrne, Angie Kent and Rebecca Maddern have rallied behind Melbourne WAG Maddison Sullivan-Hunter, who went viral this week with a tearful video begging Andrews to reconsider the ban, which has now been reversed.

‘IVF is one of the toughest things you will ever do,’ commented Maddern, who said that she had ‘tears streaming down her face’ as she wrote it.

‘It nearly broke me,’ she continued. ‘Truly broke me. I can’t imagine what it’s been like during a pandemic. This needs to change. It has to. So many rules don’t make sense.’

Laura Byrne added: ‘I am so sorry this is happening to you.’

Angie Kent also offered her two cents, writing, ‘This is absolutely heartbreaking. Once again women being made to feel less than. 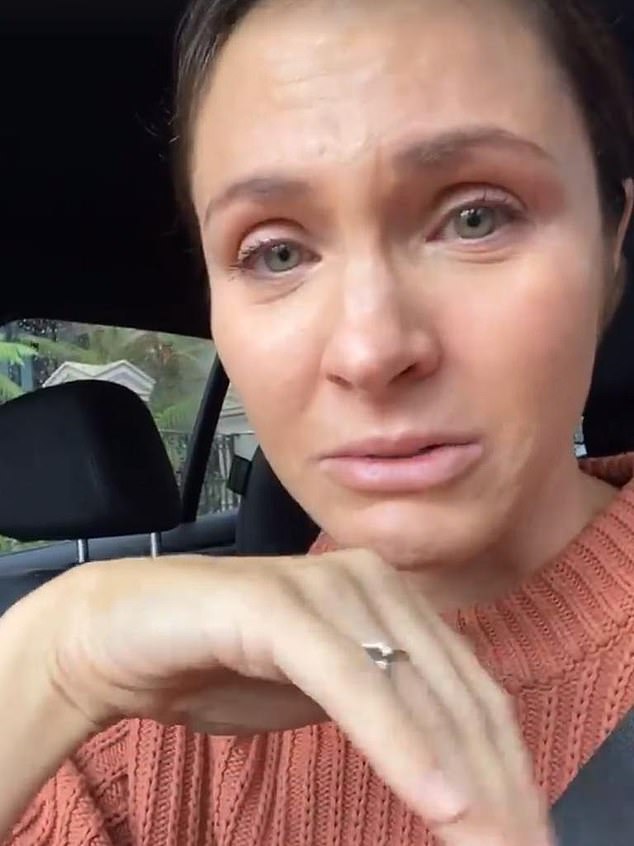 ‘I am so sorry this is happening to you’: Laura Byrne (pictured) was one of the famous faces to reach out

‘If the shoe was on the other foot this would never ever be something that would happen,’ she continued.

‘I am so sorry for you and anyone else going through this! I have shared in my story for more awareness. Sending so much love.’ 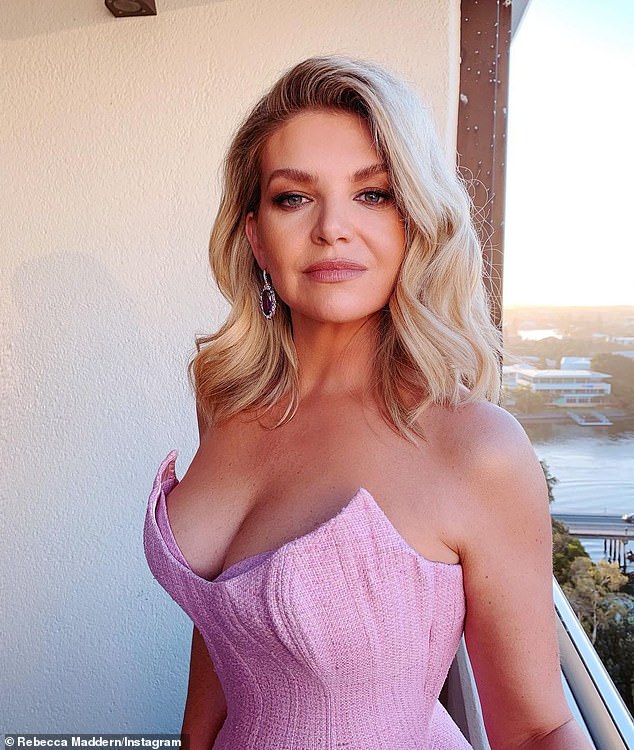 Tough: ‘IVF is one of the toughest things you will ever do,’ commented Rebecca Maddern (pictured), who said that she had ‘tears streaming down her face’ as she wrote it

In some good news, the Victorian Government has now been forced into a major backflip on suspending IVF procedures after it was accused of ripping women’s ‘last string of hope’.

A ban on non-urgent elective surgery was imposed on January 6 to help free up the state’s hospital resources as Omicron cases continue to surge in the state.

Health Minister Martin Foley told reporters IVF clinics would be contacted by authorities to cancel their upcoming appointments with patients.

But the 90-day ban triggered backlash from couples trying to conceive, with one AFL wife accusing the government of ripping women’s ‘last string of hope’.

Maddison Sullivan-Hunter, wife of Western Bulldogs star Lachie Hunter who had a long battle to conceive a child, argued IVF treatment was not a choice. 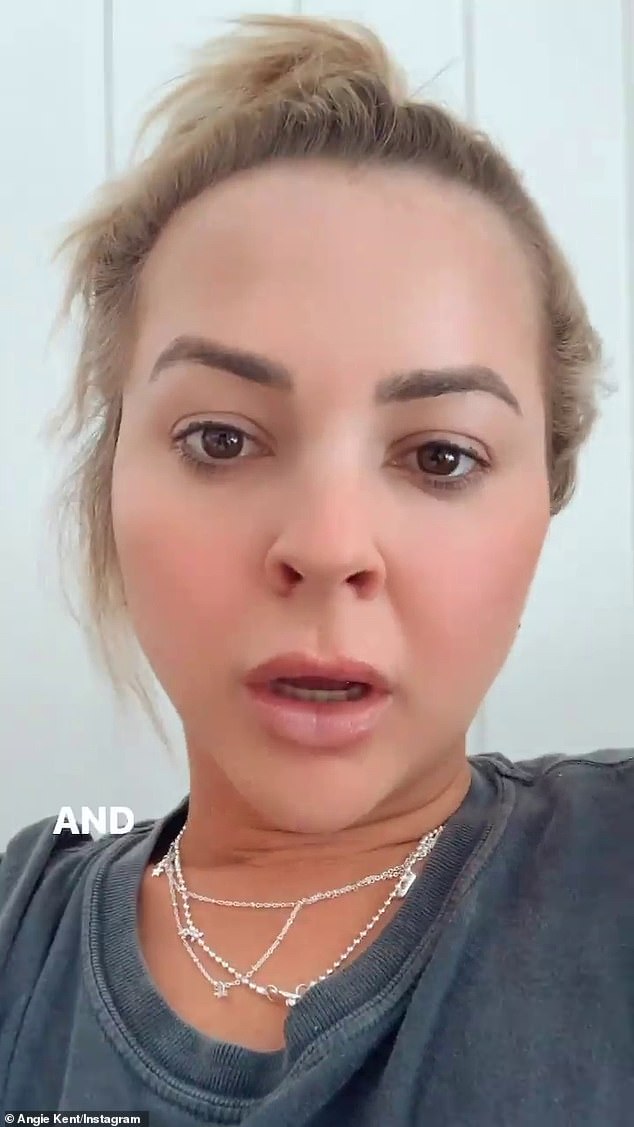 Opinions: Angie Kent also offered her two cents, writing, ‘This is absolutely heartbreaking. Once again women being made to feel less than’

‘This is not elective. This is heartache, this is life changing trauma that leaves you irretrievably broken,’ she wrote on Instagram alongside an image of needles and fertility drugs.

‘This is a beast that makes you resent your body, leaves your relationship hanging by a thread, fractures friendships and leaves you feeling achingly alone and filled with a whole new world of loathing every time you feel self pity upon hearing of someone else’s joys.

‘No one wants to do this, this is no one’s first choice – this will forever be a last resort and now you have gone and ripped the last string of hope so many women and couples cling so desperately onto.’ 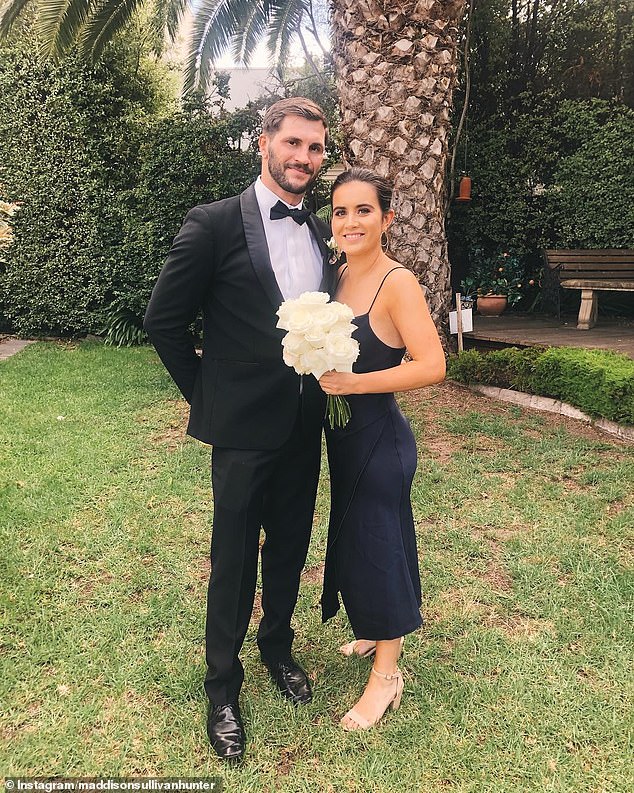