Audrina Patridge has released her newest book, titled Choices: To The Hills And Back Again.

The Hills star, 37, doesn’t hold back in the tell-all memoir, and gives an in-depth look at her life of fame, ‘toxic situations,’ and past relationships.

The author also discussed celebrities she had met throughout Hollywood, including actors who made a move on her, such as Leonardo DiCaprio — who tried to get her number when they met in a club — Chris Pine and Chace Crawford.

New book: Audrina Patridge, 37, just released her new memoir titled, Choices: To The Hills And Back Again, which delves into how ‘intimidating’ it was when Leonardo DiCaprio asked for her number while surrounded by ‘supermodels’

In a part of her book, which was released on July 26, she discussed her Hollywood life, and the celebrities she came across.

She wrote about the time renowned actor DiCaprio approached her one evening years back when she stopped by a club in Las Vegas.

Audrina stated that a bouncer came to inform her multiple times that the actor wanted to buy her a drink at his table.

‘I looked over at his table, and he was just surrounded by supermodels. It was intimidating!’ When the reality star didn’t attempt to meet him, The Revenant actor approached her instead. 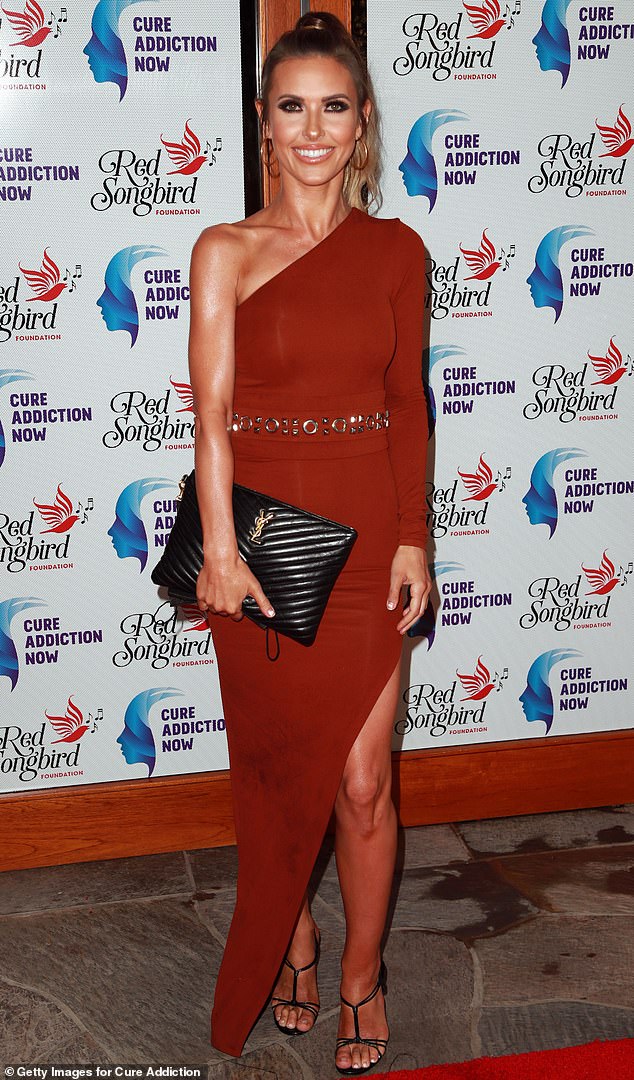 Potential fling: ‘I looked over at his table, and he was just surrounded by supermodels. It was intimidating!’ she said of their meeting at a club in Las Vegas; seen in March 2021 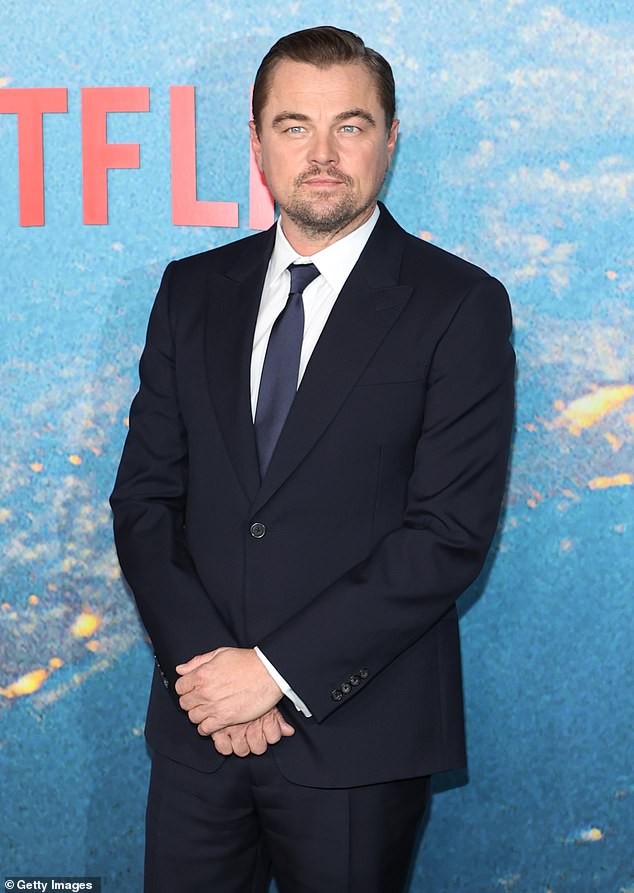 Wouldn’t work: Due to the beauty’s constant work on the reality show, The Hills, and the actor’s need for privacy, the two never met up after meeting in Las Vegas; seen in December in NYC

After the two chatted and got to know each other, ‘He asked for my phone number, and we texted a little after the trip to Vegas, but we never actually hung out.’

Audrina explained in her memoir that due to their conflicting schedules, and Leonardo’s desire for privacy, ‘it just felt too tough to make anything work.’

Later on, when the beauty delved into acting, she came across up-and-coming Hollywood hunk Chris Pine while she was promoting her film Sorority Row.

Last year, the reality star claimed she went on several dates with the Star Trek actor back in 2009, after he approached her at an awards show and gave her his phone number earlier in the year.

However, she has now elaborated that things didn’t work out with the Don’t Worry Darling actor because filming the reality series got in the way, and he preferred to keep a low profile and didn’t like being followed by paparazzi. 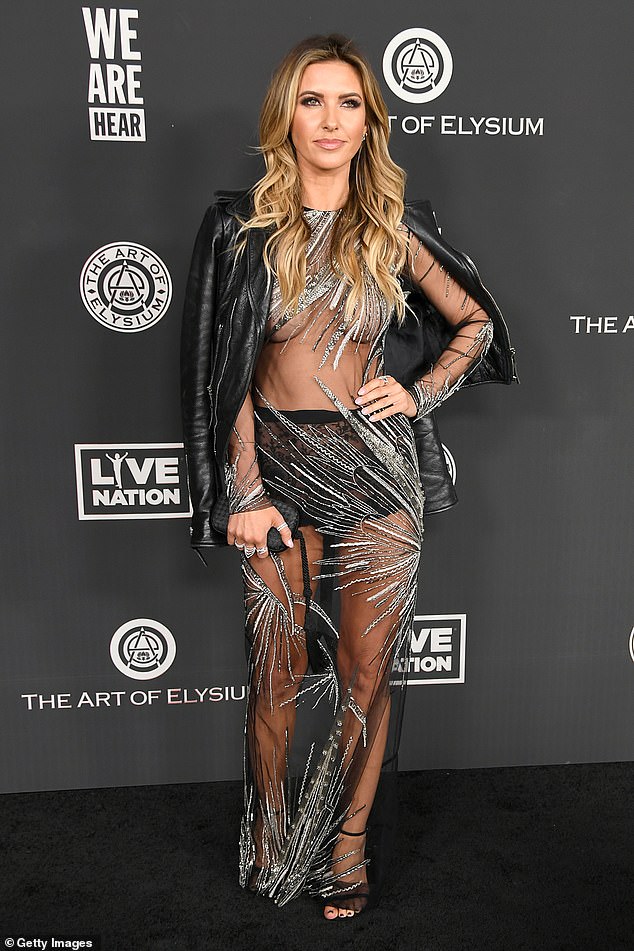 Almost: Audrina wrote that Chris Pine, 41, was another Hollywood celebrity that showed his interest in her; seen in January 2020 in Los Angeles 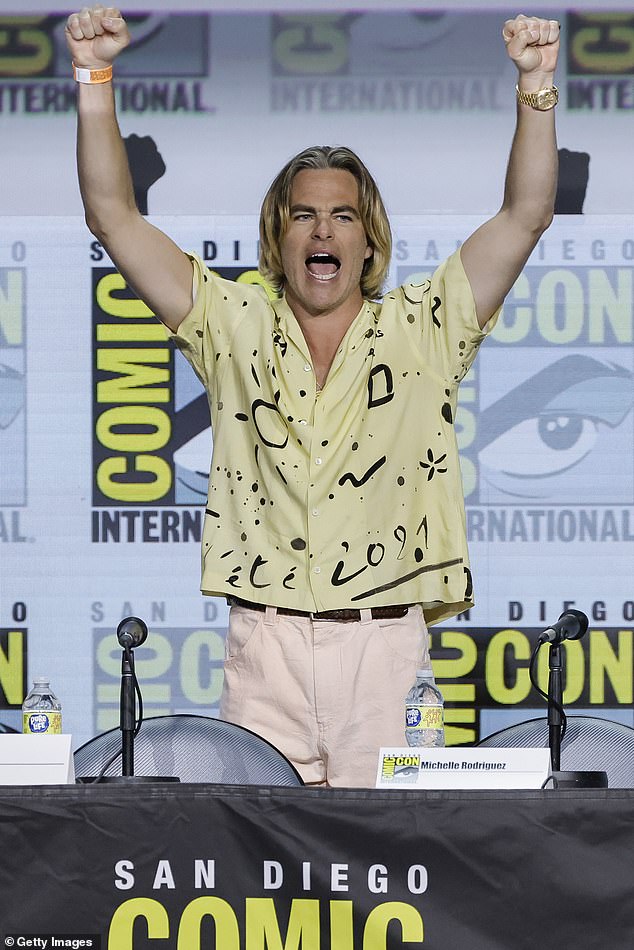 Conflicts: With her role on The Hills and knowing he would not want to be on the show, Audrina knew that she ‘couldn’t date him’; pictured July 21 in San Diego

‘I loved to go out, and of course, I was usually filming The Hills, so our lifestyles were complete opposites in that sense,’ she wrote.

‘With my filming schedule, and the fact that there was no way Chris would want to be on The Hills, I just knew that after a couple months that I couldn’t date him.’

‘He was a big up-and-coming actor with demands on his time, and it didn’t seem like our lives were lining up, even though we really liked each other.’

The pair’s break-up was amicable and she looks back on their brief romance with fondness. Audrina added, ‘We talked and stayed in touch a little after we stopped seeing each other. I have nothing but fond memories of Chris.’

‘He was truly one of the most normal people I’ve ever met in LA, and I mean that as the highest compliment.’ 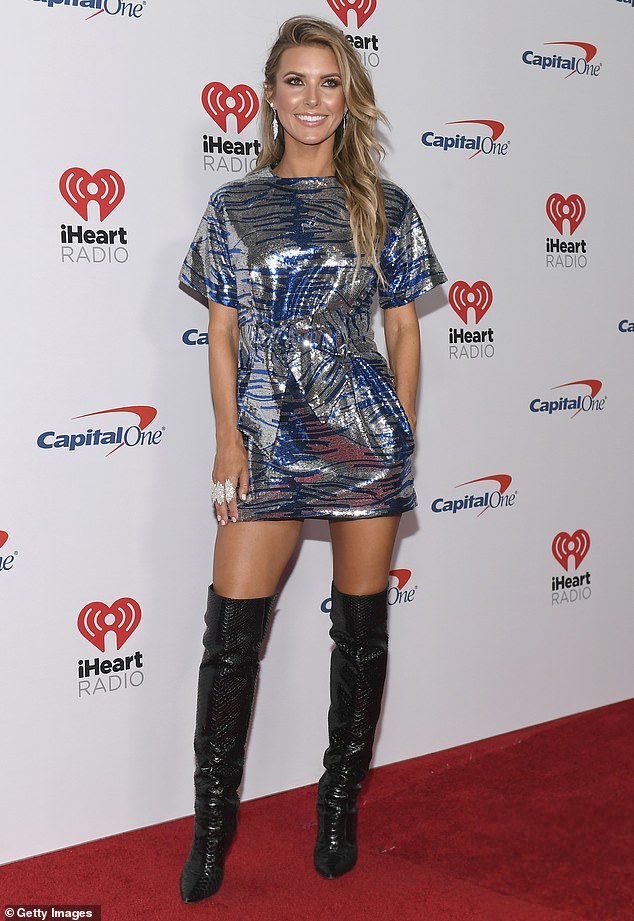 Missed chance: The Bling Ring star wrote about Gossip Girl actor, Chace Crawford, and how they also almost had a relationship ; seen in 2019 in Las Vegas 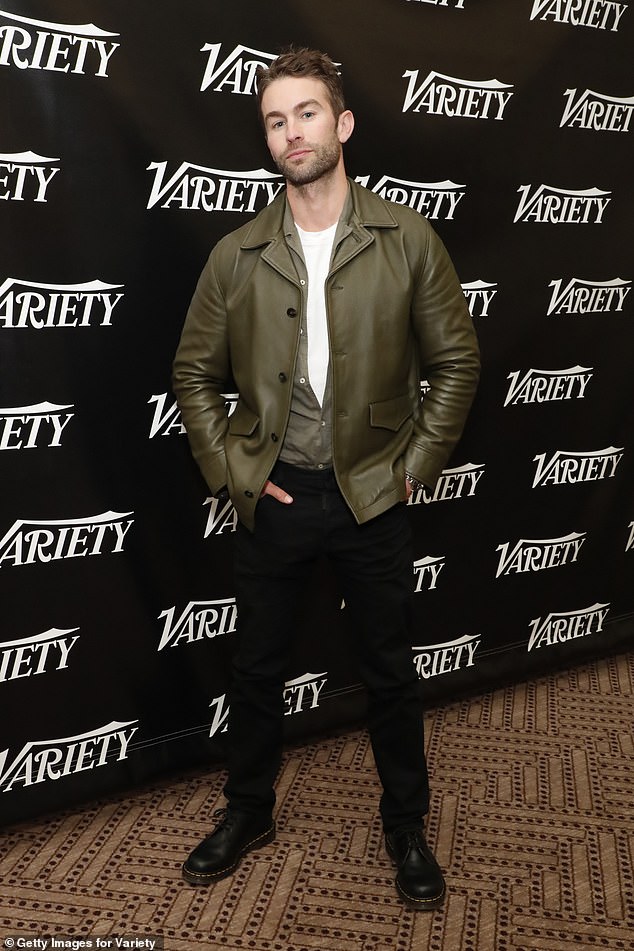 Connection: While spending a weekend in Malibu, the actress ran into Chace and the two spent time together and were ‘inseparable’; pictured in March in Austin, Texas

Another actor who almost became a part of her life was Gossip Girl star Chace Crawford.

‘I ran into him in Malibu at a friend’s house, and what can I say, sparks were flying,’ she stated. ‘We ended up staying there with our friend at this gorgeous mansion right on the beach for a long weekend, and we were just inseparable.

‘I genuinely liked him after these incredible few days together, and I had the feeling it was mutual.’

Around the time the two realized they had a strong connection, Audrina had been seeing dirt bike rider, Corey Bohan on and off.

She explained that after the outing, the model returned to her home to see Corey waiting for her. ‘A big part of me wishes I’d told Corey to kick rocks and just gone out with Chace.

‘He’s such a gentleman and so normal and kind. It would have been fun, if only I hadn’t let Corey back in and screwed up our chance.’ 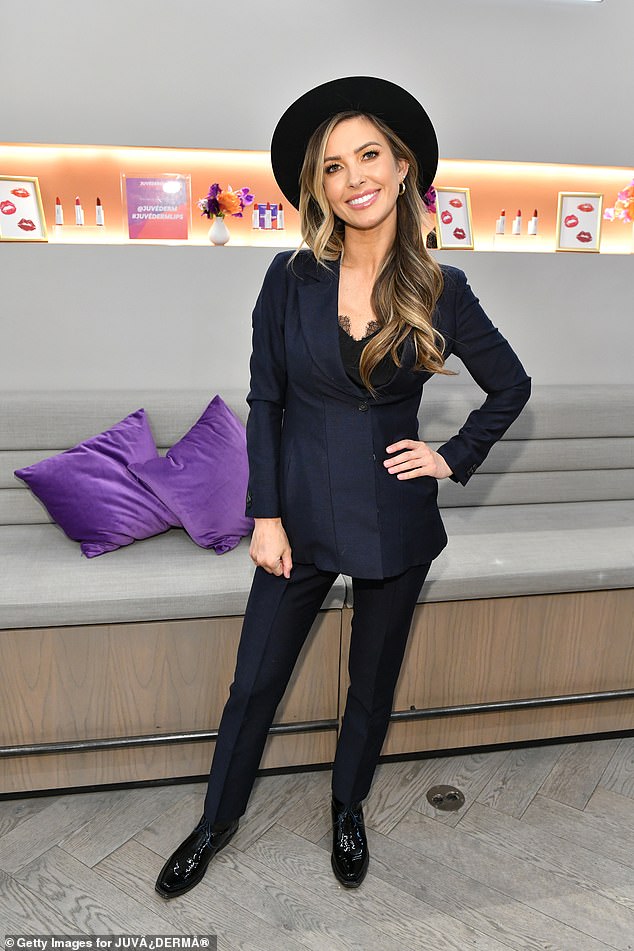 Regrets: In her memoir, Audrina wrote that she had wished she had told her ex-husband, Corey Bohan, to ‘kick rocks’; pictured in February 2020

Audrina and Corey share one daughter together, Kirra, and tied the knot in 2016, although they had been dating on and off since 2008.

However, barely a year into the marriage, the TV star filed for divorce in 2017 along with a restraining order.

The divorce was finalized a year later, and the mom of one goes into detail about the ‘toxic’ relationship in her book.

In an interview with People, the star talked about dealing with such a separation. ‘A divorce is like a death,’ she stated.

‘Everything was released publicly so I felt like I had to include that in my book because it was such a big part of my life,’ Audrina added. 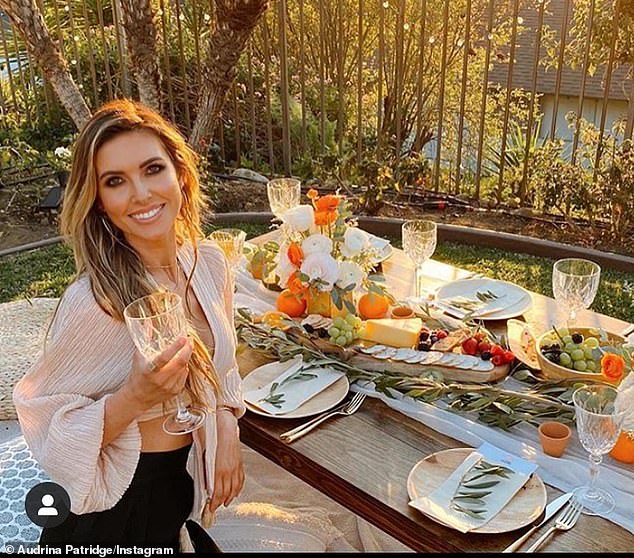 Moving on: Now that she has separated from her ex, the star has been able to focus on her daughter and career