Retailers raided over ‘dodgy’ sales software used to avoid tax: ‘$60 steak put through as a $10 bowl of chips’

A string of dodgy businesses have been caught using software to avoid paying tax.

They have been caught supplying and using illegal electronic sales suppression tools so they can keep more of their earnings and give less to the ATO.

ATO Deputy Commissioner John Ford said some businesses had deliberately been putting in the wrong orders into the software.

‘So what might happen is that the customer orders a $60 steak and a $100 bottle of wine and the ESS tool then puts it through the point-of-sale system as a $10 bowl of chips and a $4 bottle of soft drink,’ he said.

The investigations were timed to coincide with search and seizure operations in the United Kingdom and the United States.

Mr Ford said it has been illegal to produce, supply, possess, use or promote ESS tools or software in Australia since October 2018.

‘These dodgy sales suppression tools allow retailers to keep a separate set of books and launder the money in one transaction. They conceal and transfer this income anonymously, sometimes offshore,’ he said.

The ATO said its officers worked closely with counterparts in His Majesty’s Revenue and Customs (HMRC) in the UK and the Internal Revenue Service (IRS) in the US as part of a probe into the use of the tax avoidance technology. 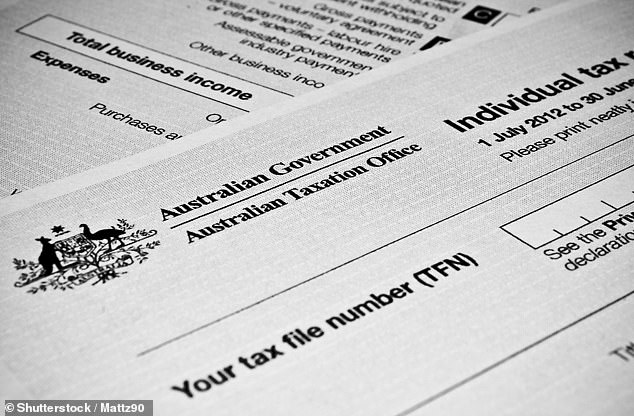 ‘Adding ESST to your point-of-sale system is a deliberate and underhanded act designed purely to under-report income and avoid tax obligations,’ he said.

‘It’s illegal and it will not be tolerated here in Australia. Businesses using or promoting this technology are effectively stealing from the Australian community, and that’s simply not on.’