Aston Villa look to offer Douglas Luiz a new contract to ward off interest from Arsenal, Chelsea and Atletico Madrid as the midfielder enters the last year of his deal at Villa Park

By Simon Jones and Dan Ripley for MailOnline

Aston Villa are hoping to convince Douglas Luiz to stay at the club by offering the midfielder a new contract.

Luiz’s current deal will expire next summer and clubs including Arsenal, Chelsea and Atletico Madrid are all weighing up his situation ahead of deadline day on Thursday.

Atletico could be tempted to test Villa’s resolve with a £20million bid before the closure of the transfer window but even if the West Midlands side decide to sell they will likely reject the offer in favour of a higher fee.

Boss Steven Gerrard though would rather try to hang on to the midfield star who has also attracted interest from Newcastle and Tottenham Hotspur.

Luiz though is likely to weigh up his options with the temptation to move to a side playing in Europe potentially on offer.

Gerrard’s side have made a poor start to the season having won just once and losing the other three games so far as they visit the Gunners on Wednesday night.

The defensive midfielder has started just one game this term, in the 1-0 defeat against West Ham on Sunday, while playing just 25 minutes combined in defeats by Bournemouth and Crystal Palace. 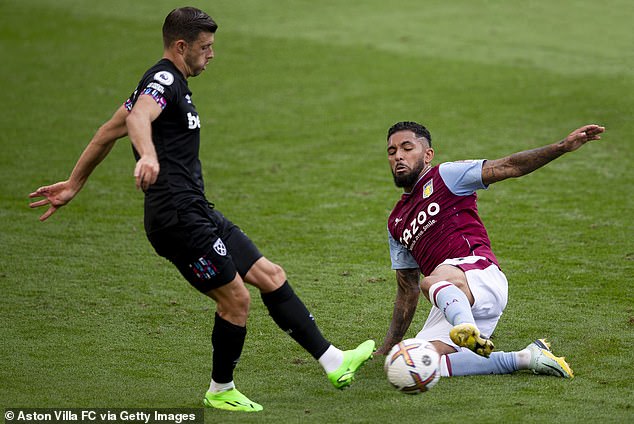 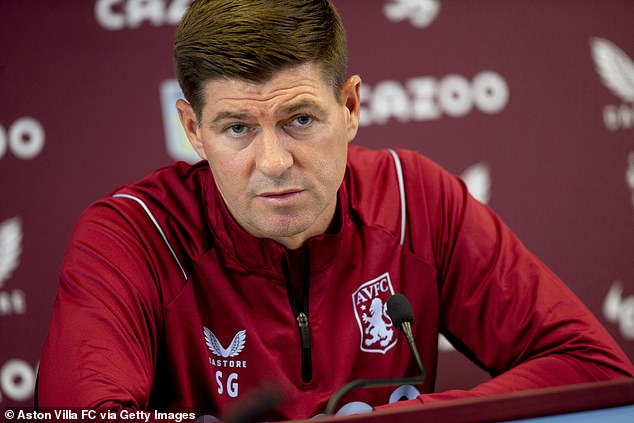 However he has played an important role in the Villa team since arriving from Manchester City in 2019, scoring six goals and providing eight assists from a deep role across 115 games in all competitions.

Although Villa face a tough test at Arsenal, who top the table after making a perfect start to the season, the pressure will be on Gerrard and his side.

Villa were booed off in the home defeat by West Ham and it follows a turbulent summer where the likes of Tyrone Mings was stripped of the captaincy and new arrival Diego Carlos ruptured his achilles tendon in the win over Everton.