The 43-year-old, who guided the Seasiders to League One promotion in 2020/21, knows Gerrard from his time working at Liverpool’s academy where he coached the under-18s and under-23s. 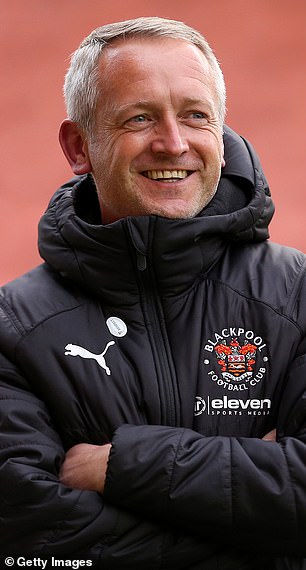 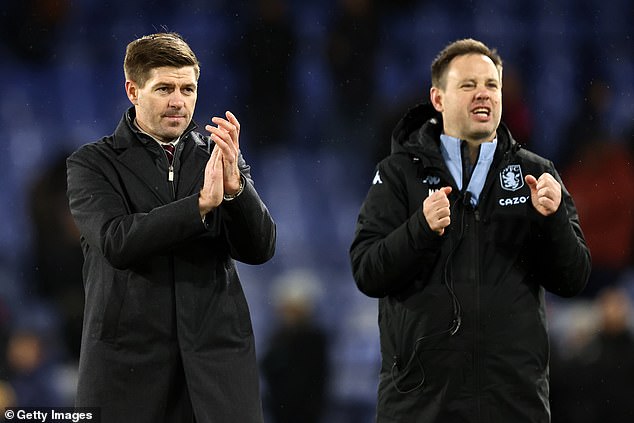 He will replace Michael Beale, who leaves to take up the position as QPR’s new manager.

Critchley was a huge success at Bloomfield Road following his March 2020 appointment, guiding the club back to the Championship via the play-offs in his first season in charge before consolidating their position in the second tier.

He said on the club website: ‘Neil has been a consummate professional ever since arriving at Blackpool and really bought into what this club and town are all about.

‘He has built up strong relationships with the staff, players and supporters and made some special memories for us all. 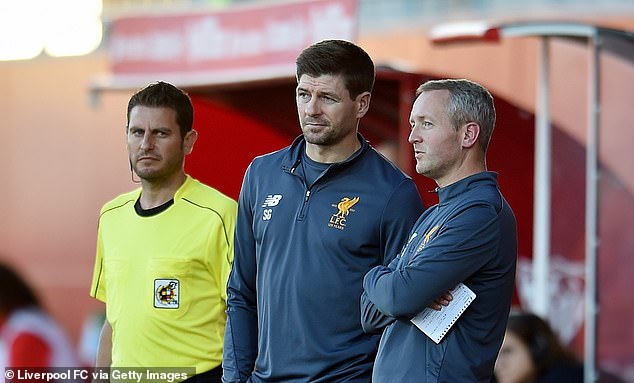 ‘Naturally, we are disappointed to lose him, but thank him for all that he has achieved during his time at Bloomfield Road and wish him well in the Premier League with Aston Villa.

‘Our primary focus now turns to succession planning and making the best possible appointment to continue taking this great club of ours forward.’

Prior to his stint with Blackpool he shone with Liverpool’s youth sides, notably standing in as first team boss when Jurgen Klopp took his senior team to Qatar for the FIFA Club World Cup, leaving Critchley’s youthful outfit to try their luck in the Carabao Cup in 2019.

Unfortunately they were beaten 5-0, but he and his players were given huge credit for their effort and bravery. Critchley stood in again when Liverpool played Shrewsbury months later, when the Reds were on a mid-season break, and they pulled off a 1-0 win.